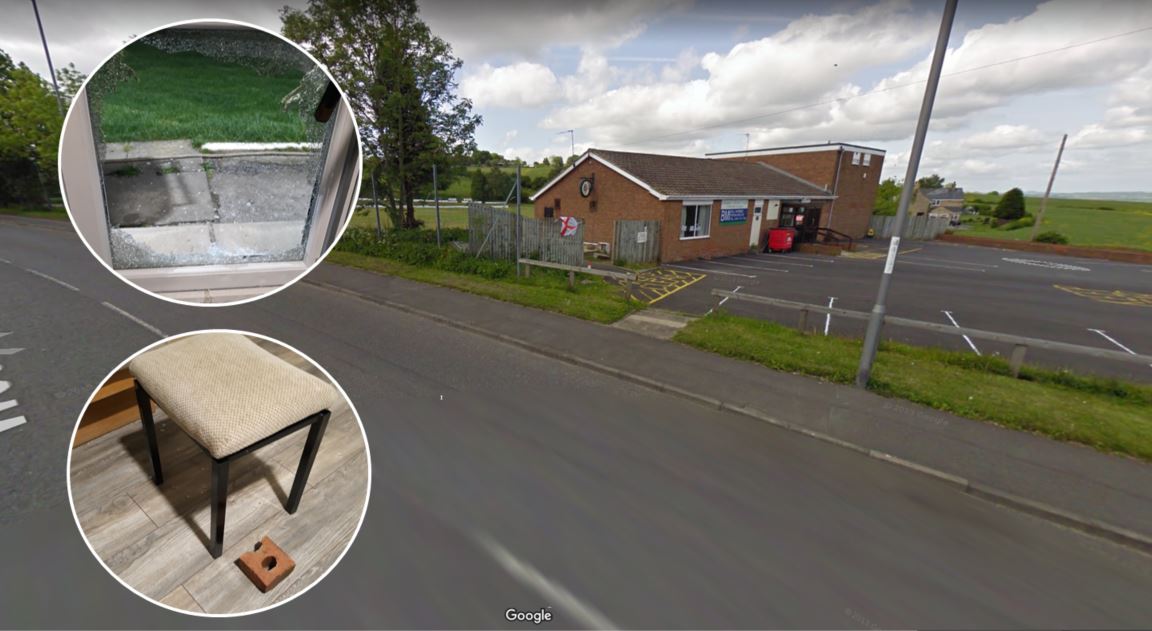 A suspected burglar has appeared in court charged with stealing a haul of booze from a cricket club.

Jordan James, 31, is set to appear in court accused of targeting Greenside Cricket Club in Gateshead on New Year’s Day.

Police had received a report at 10.30pm that an intruder had forced entry to the premises on Woodside Lane.

A witness described that an intoxicated man had entered the club and set off the alarm.

The member of the public then followed the suspect until police arrived and located him a short distance away.

He was found in possession of a haul of alcohol that was believed to have been stolen from the cricket club.

The suspect was arrested and taken into police custody before he was later charged with burglary and handling stolen goods.

He said: “This was a great bit of teamwork between a member of the public and officers in Greenside over a busy New Year period.

“Thanks to the actions of the man who contacted police, we have been able to make an arrest and secure vital evidence for court.

“The suspect has already appeared in court and been bailed to re-appear at a later date but we wanted to take this opportunity to thank the public.

“You are our eyes and ears in the local communities and by working together we can make our region a safer place to live.”

James, of William Street, Chopwell, appeared before South Tyneside Magistrates’ Court on January 3 and was released on bail to appear before the same court on April 9.

Anyone who notices anyone acting suspiciously in their neighbourhood is encouraged to contact police on 101.

Always call 999 if a crime is in action or if there is an immediate risk to person or property.