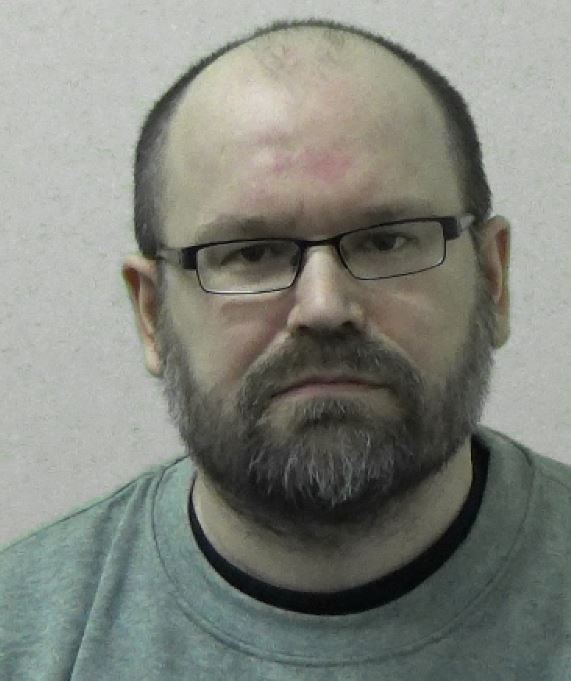 A convicted paedophile has been sentenced after he was caught in possession of hundreds of sickening child abuse images.

Paul Bond was arrested at his home in Shiremoor in December 2019 after officers from the Force’s Paedophile Online Investigation Team (POLIT) became concerned he was in possession of indecent images of children.

When officers turned up at his property a number of undeclared devices were seized, some which enabled the 43-year-old to delete the download history of his device – breaching the terms and conditions of a Sexual Harm Prevention Order (SHPO) issued in September 2017.

An investigation was launched and it didn’t take officers long to discover almost 300 images on the seized smart phones, along with specialist software which allowed him to cover his tracks.

Bond was subsequently charged with three counts of making indecent images and two breaches of his SHPO and remanded in custody until he was due to appear in court.

Yesterday (Tuesday) Bond, of Kirkland Walk, Shiremoor, was given a three year community rehabilitation order and a 10-year Sexual Harm Prevention Order by a judge at Newcastle Crown Court. He will also be on the sex offenders register for five years.

Speaking after the hearing, Detective Sergeant Allen Hull from POLIT said: “Bond will continue to be monitored carefully and will remain in close contact with our officers to make sure he does not pose any risk to the public.

“I want to thank all the officers involved for their hard work - from those helping to gather intelligence to those on the ground carrying out searches and seizing devices. As a Force we are committed to pursuing offenders and protecting vulnerable victims from online child abuse and exploitation.”

To report an incident, get in touch with us via the 'Tell us Something' page on this website.

To learn more about online exploitation and abuse visit https://www.thinkuknow.co.uk/