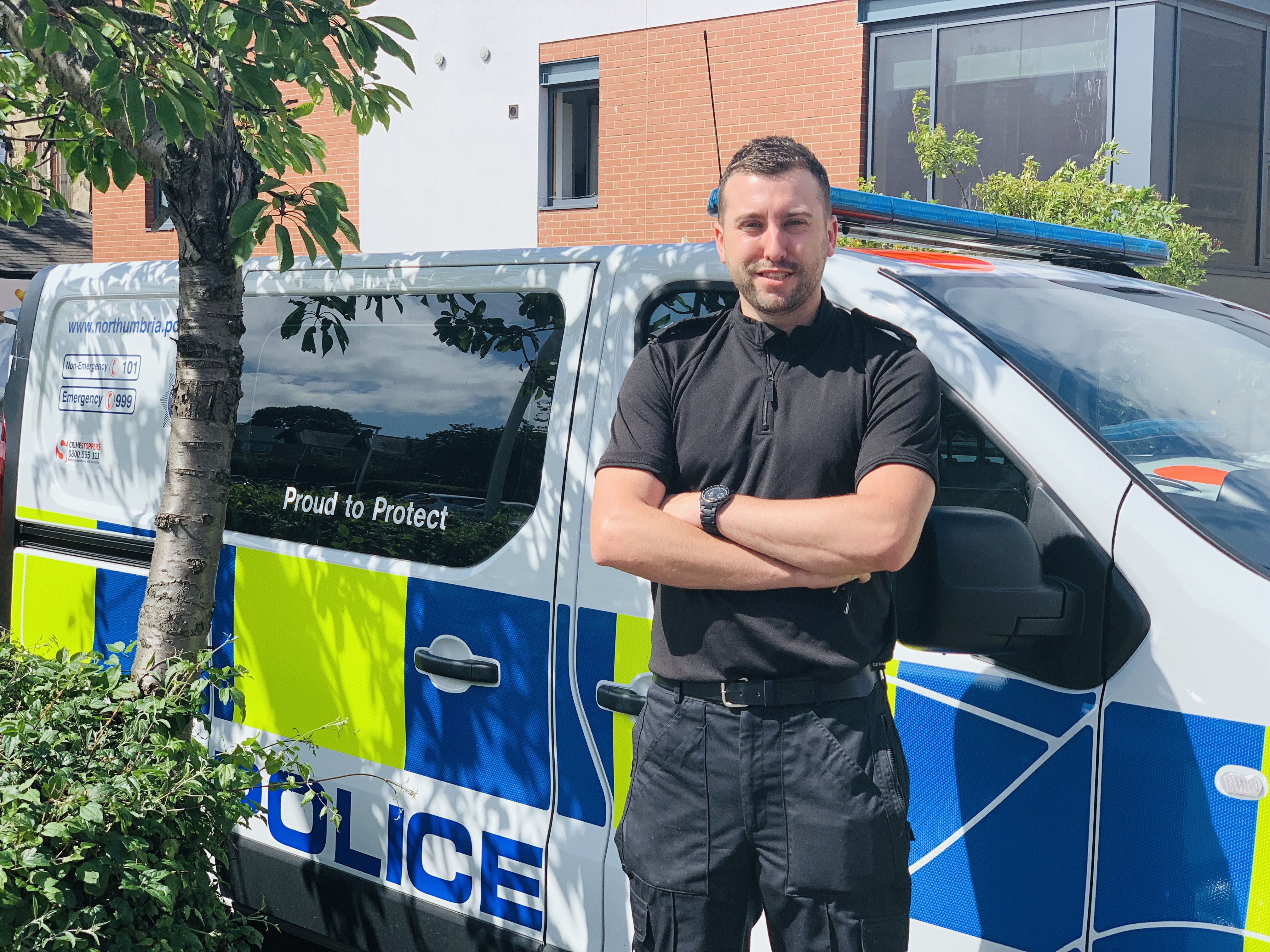 Yesterday (Tuesday), officers executed a string of dawn raids in Stobhill, Blyth and Bedlington as part of the wide-ranging investigation into drug supply, burglary and theft in the area.

The operation, which carried out a co-ordinated strike at multiple addresses, aimed to target suspects and disrupt criminal activity.

The raids resulted in the arrest of four men, who were arrested on suspicion of burglary, handling stolen goods, public order and insurance fraud.

Officers also seized a quantity of suspected stolen items including a cable locating system worth almost £2,000.

Neighbourhood Sergeant Ian Pattison, of Northumbria Police, co-ordinated the raids and said the disruption to organised criminality is crucial in keeping communities safe and warned anyone making money from serious and organised crime would be brought to justice.

Sgt Pattison said: “Organised crime can devastate communities and often spearheaded by heartless individuals only out to make a profit.

“Yesterday, as part of our ongoing proactive activity, we were able to arrest four suspects who have been assisting officers with their enquiries, while we also seized evidence that will prove invaluable moving forward.

“This planned operation was a result of months of intelligence gathering as we work to build a clearer picture into organised criminality across Northumberland.

“The investigation will continue to identify and target anyone involved with further activity planned in the coming weeks.

“It’s important we continue our work so these groups are dismantled and can no longer operate and we will continue to do all we can to identify suspects and bring anyone found responsible to justice.”

Of the four arrested, one man, 34, has been charged, one man, 29, remains in police custody and two men, 26 and 27, have been released under investigation while enquiries continue.

Sgt Pattison added: “Community intelligence is vital to our policing approach and we urge anyone with any information that could help us disrupt and dismantle this type of criminality to get in touch with us.”

Anyone who has information about organised criminality can contact police on 101 or via the Northumbria Police website.

Alternatively you can report anonymously via the independent charity Crimestoppers on 0800 555 111.