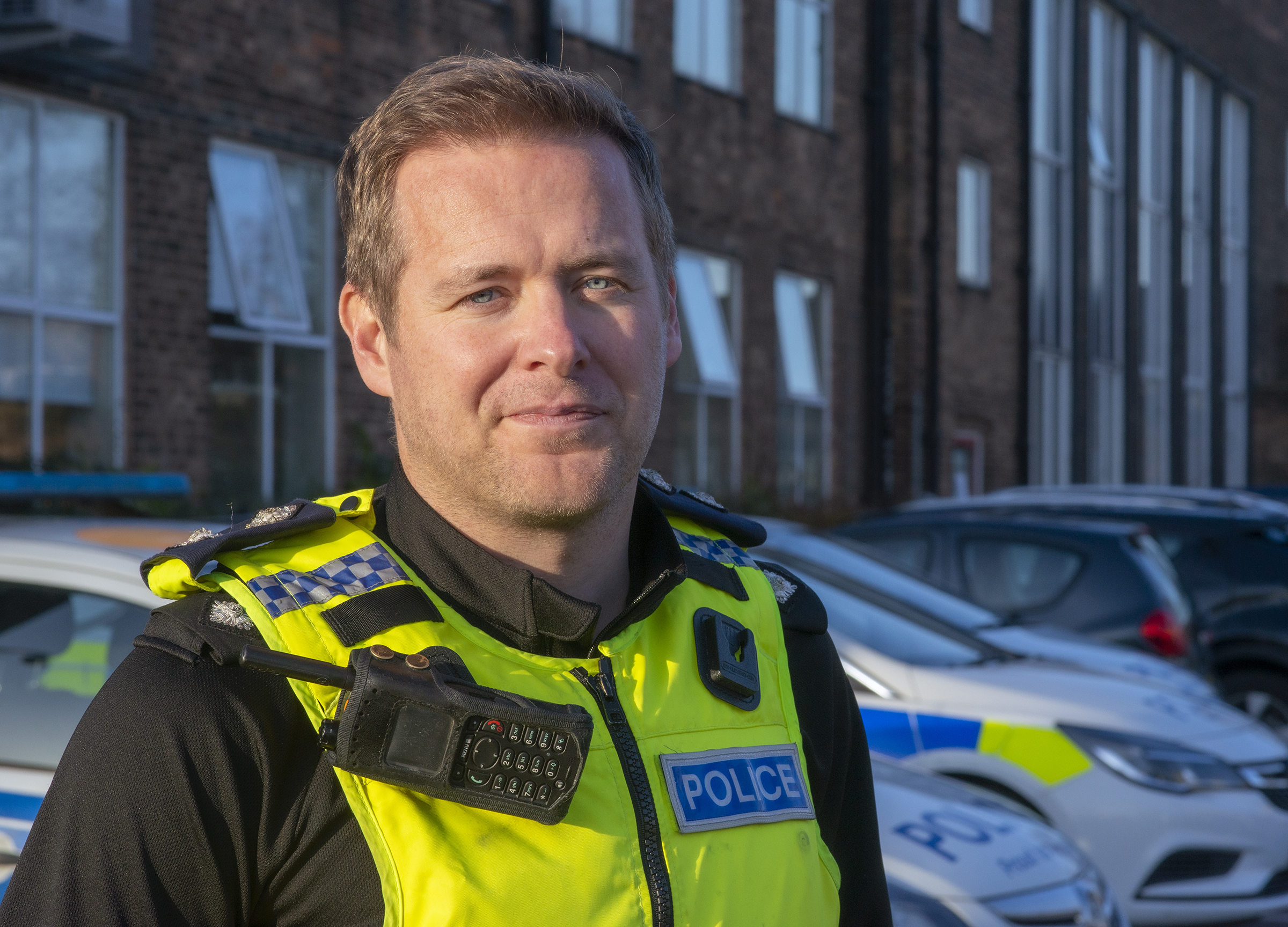 A joint operation by the Police, Council and the Changing Lives charity has been hailed a success after it led to a staggering 35 per cent reduction of anti-social behaviour.

Northumbria Police, together with Newcastle City Council and Changing Lives, launched Operation Sana in the west end of Newcastle after a spike in incidents during lockdown.

The closure of many city centre shops led to an increase in criminal activity in and around the west end, with Westgate Hill becoming a hot spot of activity.

That included drug use and anti-social behaviour while residents also reported a large number of breaches under the Coronavirus legislation.

Officers were concerned that some members of the homeless community were putting themselves at risk after migrating to the area from the city centre.

Some had even worryingly turned to sex work and so Operation Sana was launched to safeguard those individuals and reduce incidents of anti-social behaviour.

And now it has been hailed a success after reports of anti-social behaviour fell by 35 per cent following targeted patrols and outreach work.

Neighbourhood Inspector Dave Carruthers, of Northumbria Police, said the Force’s top priority was to safeguard vulnerable people in the west end of the city.

“This period of lockdown has been a challenging time for many of us as we have had to adjust to a new way of living,” he said

“But for some members of our community it has been extremely difficult and vulnerable people have been driven to putting their safety at risk.

“The closure of shops and businesses has seen individuals who would have spent their days in the city centre migrate towards the suburbs.

“This has worryingly also led to some incredibly vulnerable people turning to sex work or crime to fund their lifestyle, whether that be drugs, alcohol or even rent.

“Much of this activity has taken place in the west end and so we have taken part in a lot of outreach work with the local authority and partners such as Changing Lives to offer safeguarding advice and additional support.

“These targeted patrols have been working and we have been able to safeguard a number of vulnerable people, while also reducing reports from residents of anti-social behaviour, but we recognise we have more work to do.

“We are committed to this work continuing and that people get the help they need so if you have concerns about vulnerability or criminality in your community then please give us a call.”

Chair of Safe Newcastle, Cllr Claire-Penny Evans, said: “This is a great example of partnership working showing how effective we can be when we work together.

“The pandemic has affected us all in different ways not least criminal activity. Such a staggering drop in crime in such a short space of time underlines how nimble and agile the agencies are.

“I would also like to pay tribute to our communities for the way they have behaved throughout this public health emergency and urge them not to waiver in their social distancing efforts.

“I know it can be tough but it’s absolutely essential to stop the spread of the virus.”

Anyone with concerns about anti-social behaviour or criminal activity is encouraged to report it on the ‘Tell Us Something’ pages of the Northumbria Police website.

You can also report information by calling 101 or independent charity Crimestoppers anonymously on 0800 555 111.