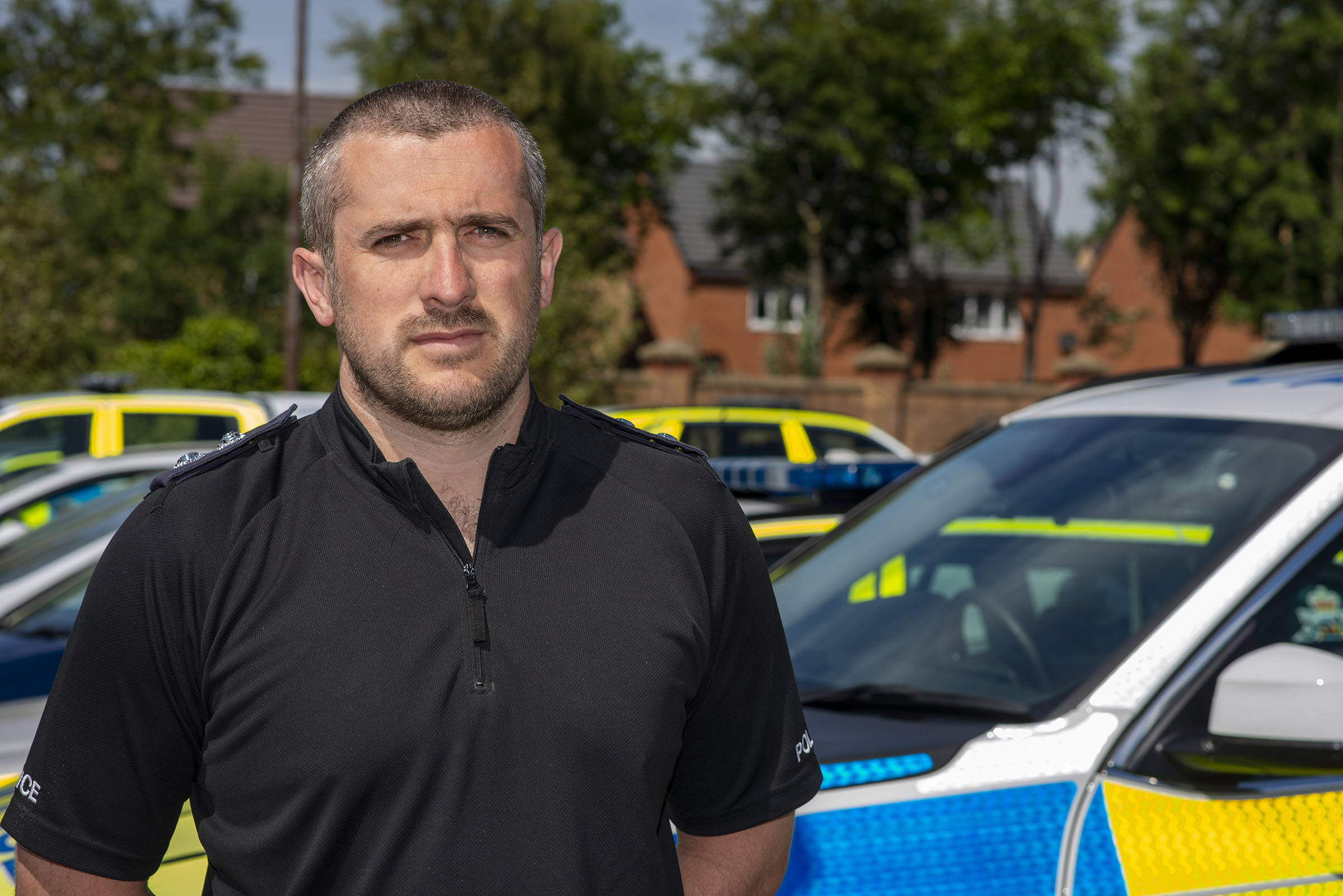 Drug drivers have been warned they are putting lives at risk after figures released today showed a record number of arrests during lockdown.

Northumbria Police have today released figures that show a 48 per cent increase in the number of people arrested for all drug related driving offences.

Between March and June this year 304 people were arrested, up 98 from the same period in 2019.

The figures also included a staggering 300 per cent increase in arrests for the specific offence of driving while above the drug drive limit (21 up to 84).

Inspector Paul Allen, of Northumbria Police’s Motor Patrols Department, has today condemned the actions of those getting behind the wheel under the influence.

“Driving while under the influence of drink or drugs is totally irresponsible and puts the lives of innocent road users at risk,” he said.

“Your ability to drive is significantly impaired and the chances of you being involved in a collision will drastically increase.

“During lockdown we have seen a significant reduction in the number of people who have been using our region’s roads.

“These figures show that people are continuing to get behind the wheel while under the influence and that has been a concern.

“We have not suddenly seen a 50 per cent increase in drug drivers but lockdown has given us an opportunity to carry out targeted patrols to identify those individuals.

“We have continued to prioritise the policing of the road network to ensure those key workers who have needed to drive can do so safely.

“This work will continue and anyone who gets behind the wheel while under the influence should expect to be arrested and put before the courts.”

All Motor Patrols officers at Northumbria Police are trained to use drug wipes and are able to test any driver they suspect of being under the influence.

Sixteen legal and illegal drugs are covered by drug driving laws, including cannabis, cocaine, ecstasy and ketamine with the legal limits for all extremely low.

If caught and convicted there are severe penalties including driving bans, a criminal record, heavy fines and custodial prison sentence.

Insp Allen added: “We have witnessed first hand the devastation driving under the influence can have on the families and friends of those killed on the roads.

“It is our officers who have the heartbreaking task of informing the next of kin that their loved one has passed away and that does not get any easier.

“Drug use is illegal and to then get behind the wheel of a car is completely unacceptable and, if caught, you could face time behind bars.”

Anyone who wants to report a drink or drug driver, or who has dash-cam footage of reckless behaviour on the roads, is encouraged to report online at the Northumbria Police website.

You can also call police on 101 or independent charity Crimestoppers anonymously on 0800 555 111.