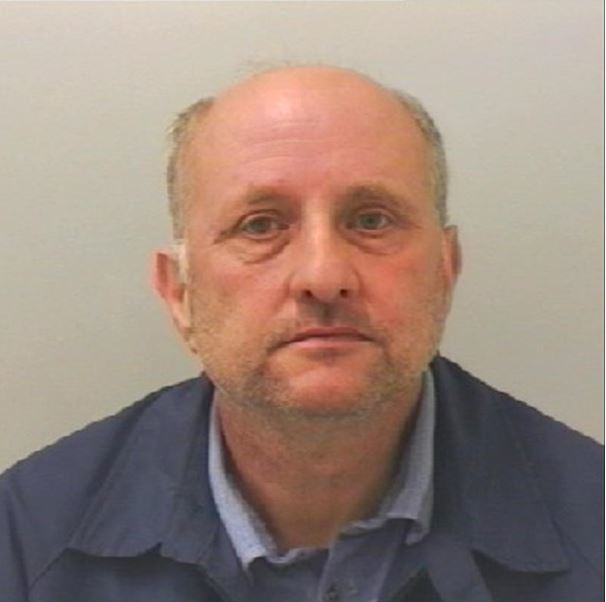 A paedophile who was found with videos of child abuse and extreme animal pornography has been jailed.
John Lewins has been sentenced to 12 months behind bars after admitting downloading more than 150 indecent images over a nine-month period.
Newcastle Crown Court heard how the 56-year-old, who has no history of sexual offending, was identified as suspect by officers in May 2018.
Specialist investigators at our Paedophile Online Investigation Team (POLIT) had been tracking activity on websites used to share indecent images of children.
When an IP address linked to Lewins downloaded some materials from the site they were able to secure a warrant at his home in Dunston.
They passed the investigation to our Child Protection Team who attended the address on Meadow Lane and seized a laptop and three DVDs.
Forensic analysis found they contained illegal material downloaded between August 2017 and May 2018.
The videos downloaded by Lewins includes abuse of children aged between three and 11, as well as videos of extreme animal pornography.
He was spoken to under caution before being charged with three counts of making indecent images and one count of possessing extreme pornography.
Lewins, of Meadow Lane, Dunston, appeared before Newcastle Crown Court on Tuesday where he was jailed for a year and made to sign the sex offender’s register for ten years.
Following the case, Detective Inspector Rebecca Fenney-Menzies welcomed the custodial sentence handed down to Lewins.
She said: “John Lewins was found with footage of the worst possible images of child abuse with some victims as young as three-years-old.
“Watching these types of videos is not a victimless crime, if people like Lewins did not watch them then they would never have been made in the first place.
“People like Lewins are part of the problem and I am delighted that a judge has seen it fit to put him behind bars, despite the fact he has no previous convictions.
“Tackling this type of offending is a big priority for us and that is why we have our own, specialist Paedophile Online Investigation Team.
“Their job is to identify those using the internet to download these types of images, locate them and put them before the courts.
“I hope this latest sentence reassures our community that we are doing everything in our power to take offenders like John Lewins off the street.”
Anyone who wants to report something to police can do so by visiting the Northumbria Police website or by calling officers on 101.