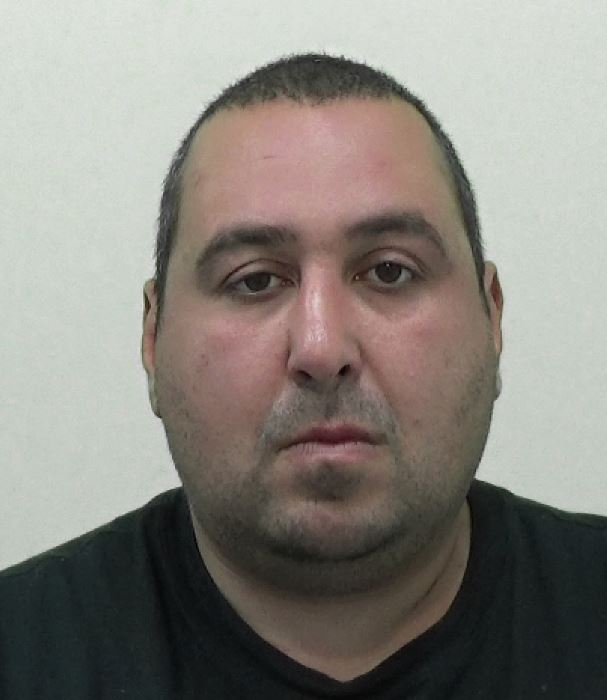 Police and Nexus have condemned the “disgusting” actions of a man who spat at Metro staff – and the officers who turned up to arrest him.

Anthony Minett, 31, is now behind bars following the incident which saw him confront a customer service advisor shortly after 10pm on Friday (June 26) on Newcastle Central Station’s Metro ticket concourse.

After the Nexus staff member informed the offender that he was unfit to travel, Minett slapped him and spat on his shoulder.

Minutes later, officers from Northumbria Police and British Transport Police (BTP) stopped Minett on nearby Grainger Street – where he racially abused one of the BTP officers and spat at him.

Minett, of Harehills Tower, Kenton, was subsequently arrested and taken into custody.

On Monday (June 29), he admitted racially aggravated common assault and assault of an emergency worker when he appeared before magistrates in North Tyneside. He was subsequently jailed for 16 weeks.

Now police and Nexus have condemned Minett’s appalling behaviour and hope his quick-fire sentence sends out a strong message.

Detective Constable Paul Main, of Northumbria Police, said: “Anthony Minett should be absolutely ashamed of his actions and I welcome the custodial sentence handed to him in court.

“Police officers and Nexus staff come into work each day to keep people safe – but Minett showed a total disregard for their welfare when he committed these crimes.

“I hope this case highlights how seriously offences of this nature are being taken in the light of the current pandemic.

“The fact that he was arrested, charged, convicted and jailed all within the space of 72 hours is testament to the fantastic teamwork displayed by officers from Northumbria, British Transport Police and Nexus staff, who greatly assisted in order to put this case before the courts.

“We do not apologise for our zero-tolerance stance towards this type of behaviour and will continue to put offenders who abuse officers and staff before the courts.”

Customer Services Director at Nexus, Huw Lewis, said: “The custodial sentence sends out a strong message that verbal and physical assaults on our staff will not be tolerated. It’s totally unacceptable.

“It’s great that we were able to work so quickly with the police to ensure that this case has had a satisfactory outcome and the person that did this is now behind bars.”