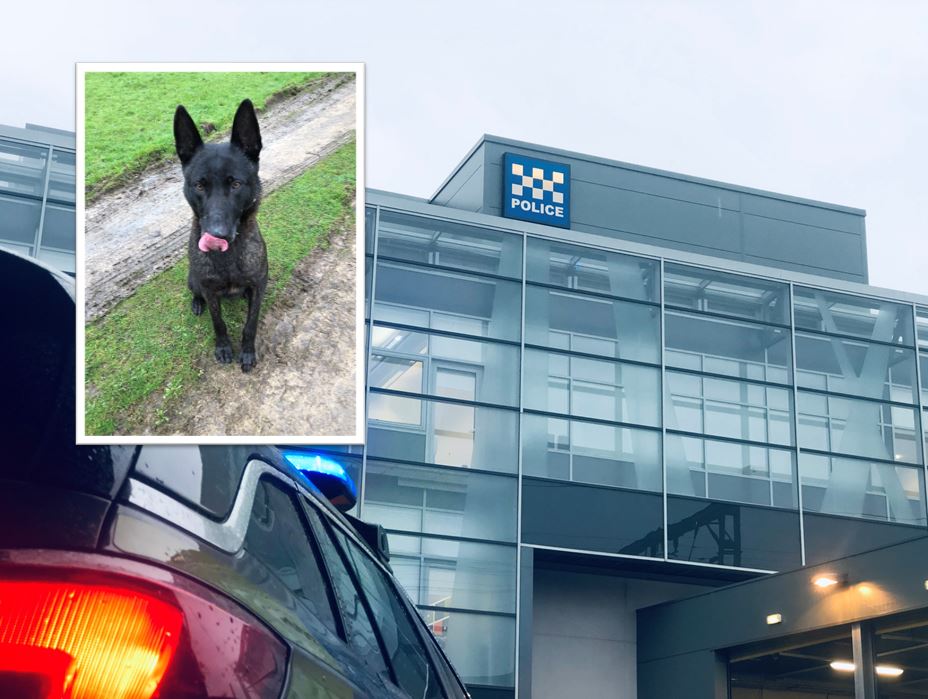 Three suspected motorcycle thieves have been arrested after being found hiding in a bush following a police pursuit in Newcastle.

Just after 1am on Wednesday police received a call from a member of the public who reported teenagers trying to start up a motorcycle on Hollywood Avenue in Gosforth.

Officers were immediately deployed to the area and quickly located the suspected stolen motorcycle abandoned on the street.

A search of the area was carried out, supported by dog handler PC Adam Fegan and PD Max, with clothing found discarded nearby.

Eventually two teenagers were found hiding in bushes and they claimed they had been passengers on the motorcycle and not involved in the theft.

Mobile phone enquiries soon led officers to the door of a third teenager in Gosforth – who was found with injuries consistent with jumping in to a bush and arrested.

The three teenagers, aged 17, 17 and 15, have been released on conditional bail pending further enquiries by Northumbria Police’s Operation Benelli taskforce.

Sergeant Fran Joyce, who heads up the taskforce, said: “This was a fantastic piece of police work by our response officers and the Dog Section.

“They have quickly responded to the call from a member of the public and then snared two suspects after they tried to hide in some bushes.

“Some quick time enquiries have then led us to the door of a third suspect and allowed us to recover a haul of further evidence in relation to the suspected theft.

“We will not tolerate this type of offending and will take robust action regardless of the age of those believed to be involved.

“The only way to crack down on this type of offending is to come together as a community and ensure suspicious behaviour is reported to police.

“The member of the public who phoned us about these teenagers has done exactly the right thing and it’s led to us securing a suspected stolen bike.

“You are our eyes and ears on the ground and if you see something that doesn’t seem quite right then please pick up the phone and call us.”

Anyone who wants to report information about motorcycle crime to the Operation Benelli team can do so emailing operationbenelli@northumbria.pnn.police.uk.

Alternatively report it online at the Northumbria Police website or call independent charity Crimestoppers anonymously on 0800 555 111.