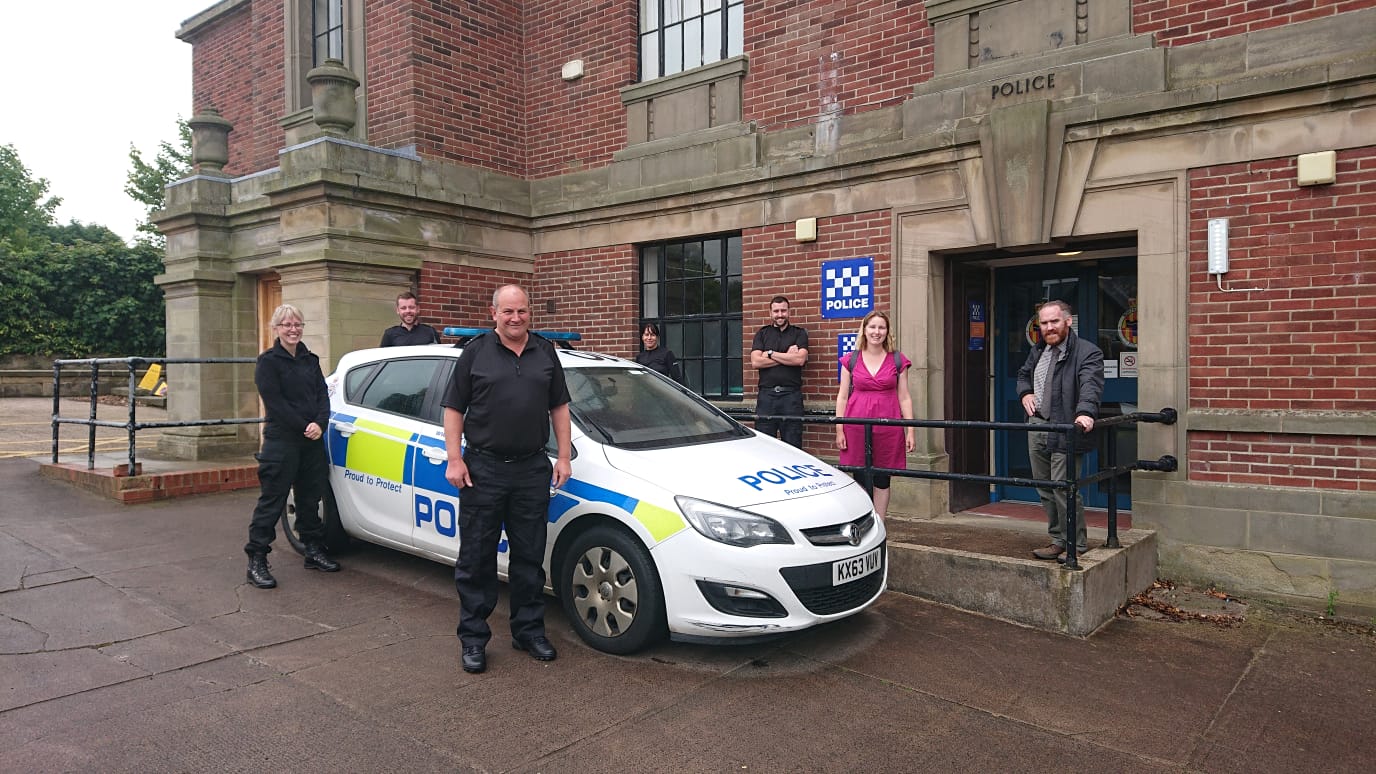 Officers from Northumbria Police are working alongside Historic England and Northumberland National Park after reports of illegal metal detecting resulted in a number of thefts close to the Military Road, north of Horsley.

The report, which came in from one of Northumbria Police’s Rural Volunteers, was received by police at 11am on Sunday (July 12), and detailed a suspicious vehicle in the area.

Officers attended and thanks to the intelligence passed by the Rural Volunteer, were able to arrest a 44-year old man on suspicion of theft.

Sergeant Ian Pattison, of Northumbria Police, urges rural communities to be vigilant and report anything suspicious to police.

Sgt Pattison said: “We have been working with Historic England and Northumberland National Park over the past few years and recently they have seen an increase of illegal metal detecting of ancient monuments.

“We urge the public to report suspicious findings to us and take down as much information as possible such as vehicle registrations, descriptions and take any photos or videos if safe to do so.

“Metal detecting on protected land is a crime and those found to be exploiting this will see a firm and swift police response.”

“The theft of archaeological material poses one of the biggest threats to our shared heritage. As well as damaging protected archaeological monuments and being theft from the landowner, it robs us all of the understanding of our past that these finds could bring.

“Heritage crime forms part of the spectrum of rural crime and we will continue to work in partnership with Northumbria police to prevent and investigate this form of criminal activity.”

Tony Gates, Chief Executive, Northumberland National Park Authority, said: “We welcome this action by the Police and applaud this quick thinking by the volunteer.

“Northumberland National Park officers and volunteers work tirelessly with our partners to conserve the rich historic environment of the National Park on behalf of the nation. Illegal metal detecting is not a victimless crime, it is theft from the landowner but also steals from the nation as the artefacts removed form a unique and valuable part of our heritage.

“We work hard to promote responsible investigation of the historic environment and will continue to support landowners, Historic England and the Police to ensure that those who abuse the system are held to account for heritage crime.”

Northumbria Police and Crime Commissioner, Kim McGuinness, said: “This isn’t only a rural crime but a crime against our heritage. This is vandalism and it’s targeting one of our region’s most famous historic landmarks. I’m grateful to all our rural volunteers who are keeping a watchful eye and are reporting anything suspicious so our police can look to identify those involved. We need everyone’s help to ensure those responsible are caught.”

The man arrested has since been released under investigation.

If you see any suspicious activity, you can report it via Northumbria Police’s website or by calling 101.