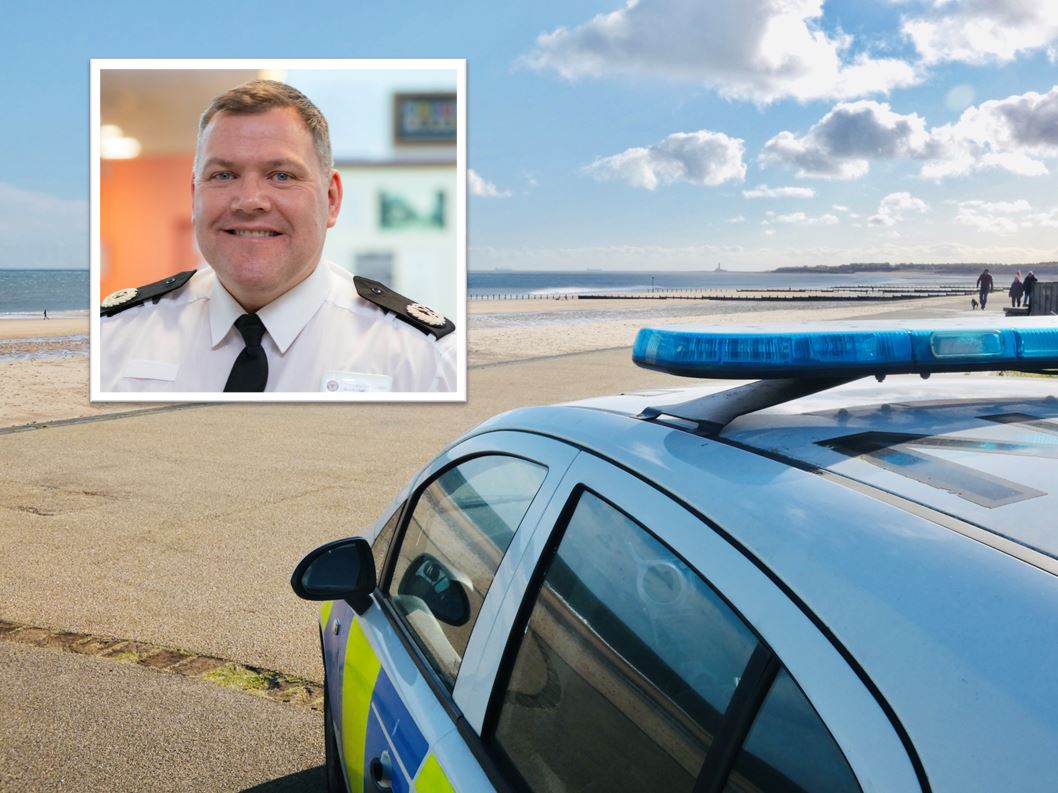 Troublemakers who make life a misery for residents and communities across the region have been warned they could face arrest.

Northumbria Police have condemned the actions of small minority who have been responsible for anti-social behaviour in recent weeks.

The onset of hot weather, and the easing of the Covid-19 restrictions, has seen an increase in visitors to our green spaces and coastal areas.

But that has also seen pockets of disorder where groups of people have gathered to drink and intimidate other members of the public.

Litter has been left strewn over parks and beaches while there have also been a small number of reports of criminal damage.

There has also been reports of disorder on the Metro where groups of young people have been intimidating passengers across the network.

Northumbria Police have already teamed up with local councils, NEXUS and the RNLI to conduct targeted patrols in some of the worst affected areas.

But now they have warned those involved in the disorder that they face being arrested.

Assistant Chief Constable Scott Hall said: “In recent months we have come together during these challenging times and demonstrated a real community spirit.

“The individual stories where people have gone above and beyond have filled me with pride and I know this continues to happen across the region.

“But the combination of hot weather and an easing of the Coronavirus restrictions has seen some concerning changes in behaviour.

“Everyone has a right to visit these areas and enjoy the warm weather but we all need to show a mutual respect for one another and for our local community.

“Some of the reports of anti-social behaviour by a small minority of people that we saw at the weekend was completely unacceptable.

“We are working closely with our partners and have put measures in place to try to nip this behaviour in the bud.

“I want to be clear, some of this offending constitutes a criminal offence and if it continues then those involved will face arrest and prosecution.”

A number of local initiatives are also being ran in conjunction with local authorities, particularly along the North East coastline.

Joint patrols between the council and police are taking place in Northumberland, North Tyneside, South Tyneside and Sunderland.

That includes Operation Coastwatch in North Tyneside where there has been an increase in the level of anti-social behaviour.

While the Force’s Marine Unit are also conducting sea patrols to deter anti-social behaviour, including jet skiers who have been accused of disturbing dolphin pods.

Anyone who wants to report anti-social behaviour can do so on the ‘Report an Incident’ section of the Northumbria Police website.

If you don’t have access to the internet then call 101. In an emergency, always dial 999.