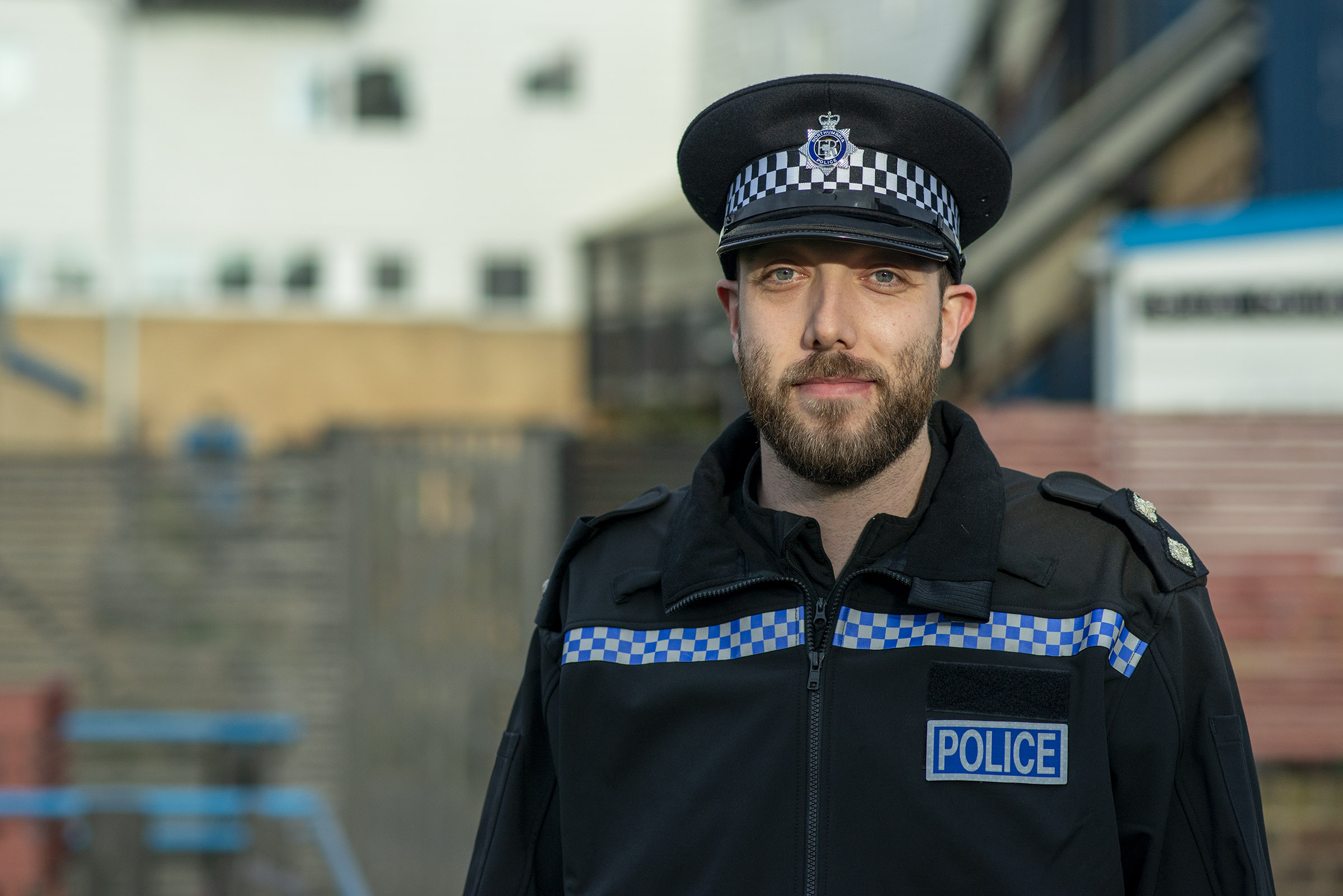 A task-force set up to crack down on drug dealing in the heart of Newcastle has been hailed a success – after reports of violence plummeted.

Northumbria Police launched Operation Shield last month to address mounting concern about the supply of Class A drugs in Byker and Walker.

Residents had reported widespread use of drugs in the wards and also told officers they were too intimidated to even leave their homes.

The Force was already conducting dawn raids and serving closure orders on properties in a bid to disrupt dealers operating in the area.

But as part of Operation Shield they deployed a team of plain clothed officers into the heart of the community.

That has already led to a number of successes and today (Thursday) the Force has released figures showing the impact it has had on criminal activity.

Since the launch of the operation at the beginning of May, violent crime in the wards has fallen by 10 per cent while anti-social behaviour fell by 37 per cent.

Now Neighbourhood Inspector Dan Whyte has hailed the operation a success – but says there now needs to be a focus on supporting vulnerable users.

“I am delighted with the impact of Operation Shield and our officers received a lot of positive feedback from the community,” said Insp Whyte.

“We have always tried to use innovative tactics to disrupt drug dealing in our communities and that was the case in Byker and Walker.

“But residents in these areas wanted more to be done and so we responded to those calls for service with this operation.

“The figures show that the activity is working and we will continue with our deployments in the coming weeks and months.

“However, we have not lost sight of the fact that many drug users are vulnerable themselves and trapped in a cycle of addiction.

“It is vital that we work with our public health partners to make sure they have the support they need to change their lives for the better.”

Northumbria Police and Crime Commissioner, Kim McGuinness, said: “No resident should feel intimated in their own community, especially not as a result of drug use – a dangerous and damaging act that is often the precursor to wider criminal activity.

“I welcome this police enforcement and will continue to work with the force and others to keep our communities safe and help divert people away from crime, which is exactly what my Violence Reduction Unit is hoping to achieve.

“We will continue to improve lives and prevent crime through targeted work that intervenes at key stages in an individual’s life.”

He said: “Disrupting criminal activity is a key element to improving the lives of people who find themselves trapped in the cycle of addiction and the efforts of Northumbria Police have been significant in helping many on the first step to recovery and also reducing harms to families and communities.

“We know too well how drug and alcohol issues can have such a negative impact on people’s lives, which is why it is one of our public health priorities to tackle these harms and help people through their recovery journeys.

“If you or someone you know needs help accessing support, please look at the wide range of services available on the drugs and alcohol section of the council’s website.”

Anyone who wants to report information to the Operation Shield team can do so by emailing newcastleeast.npt@northumbria.pnn.police.uk.

You can also report online at the Northumbria Police website or by calling police on 101. You can also contact independent charity Crimestoppers anonymously on 0800 555 111.