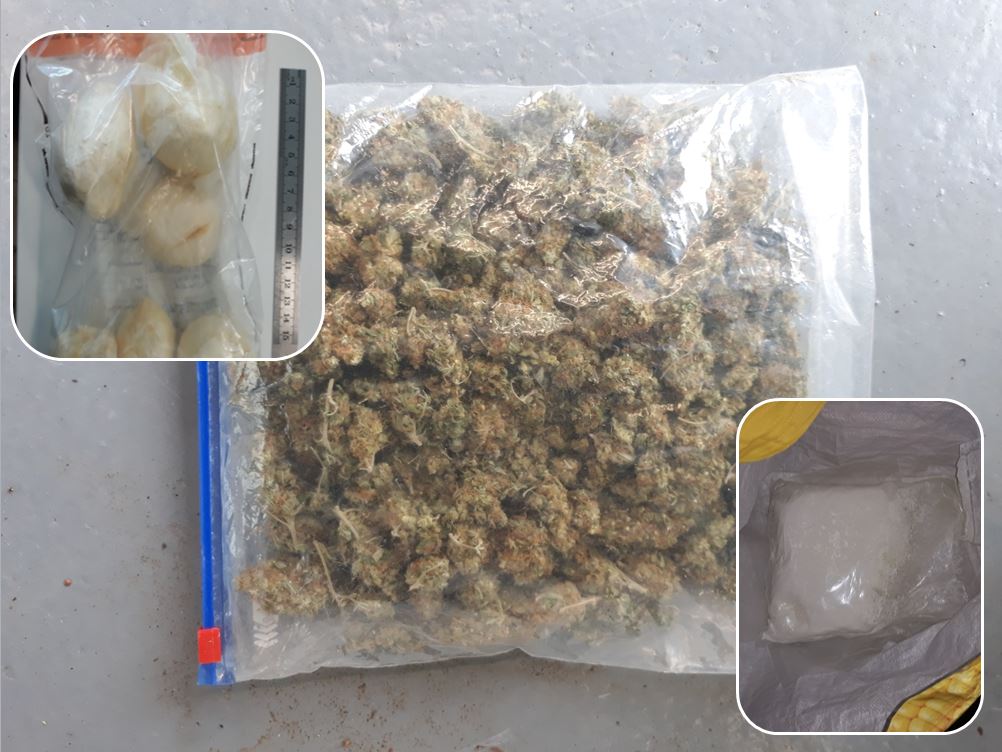 Northumberland drug crackdown sees six arrests and over £5,000 worth of drugs off the streets

Officers across Ashington and Hexham have been displaying Northumbria Police’s robust stance on drugs by executing a total three warrants at local addresses.

A 36-year-old Hexham resident got an early morning wakeup call on May 29, when he woke to find officers at his door on Chareway.

Officers arrested the man on suspicion of possession with intent to supply; he has since been released under investigation.

Officers in Ashington searched two addresses on Queen Street following dawn raids on May 27 and found 2.5kg of amphetamine and over £1000 in cash.

Their hard work saw a total of four men, 24, 29, 32 and 64, and one woman, 53, arrested on suspicion of drug offences, with three of those being released under investigation and two men, 29 and 32, being released with no further action.

Sergeant Peter Mcall, from Ashington Neighbourhood Team, said this form of positive action against drugs will continue across Northumberland.

He said: “This targeted action will continue across Northumberland, we have dedicated teams who are passionate about cracking down on drugs and ensuring those responsible for supplying them are brought before the courts.

“Anyone else found to be involved in this line of criminality will soon find us and a full search team politely knocking on their door too.”

Sergeant Kate Benson, from Hexham Neighbourhood Team, praised the local community for working with officers to help keep drugs out of communities.

She said: “I want to thank the local residents for their continued support during these operations and for coming to us with their concerns.

“By working together we can continue to clamp down on drugs and ensure communities remain safe for everyone.”

Anyone with any concerns relating to drug use or has information they would like to report should contact police via 101 or online on our website via our web chat service or online reporting form.

You can also report anonymously via the independent charity Crimestoppers on 0800 555 111.