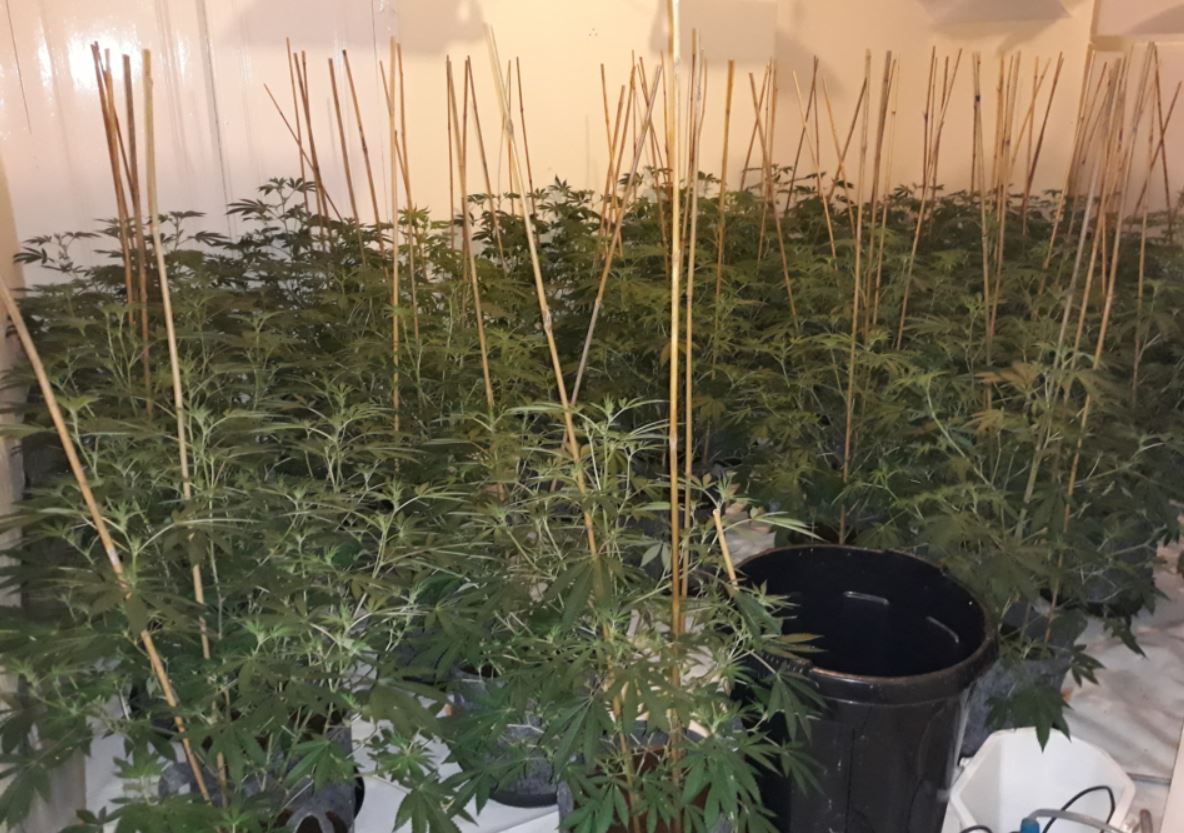 Police have heaped praise on the public after neighbours helped officers uncover a cannabis farm worth up to £80,000.

Officers attended a property in the Barnes area of Sunderland last summer after residents reported suspicious activity at an address.

Suspecting that an illicit drugs operation was being run, cops turned up and spoke to the occupant – who allowed them inside.

There, police found three rooms full of high-potency cannabis plants at various stages of growth – with an estimated street value of up to £82,000.

The sophisticated farm which consisted of more than nine kilograms of cannabis was dismantled and the drugs seized.
Natalie Crinson, 37, of Cleveland Road, Sunderland, was arrested and charged with being concerned in the production of a Class B drug.

She pleaded guilty to the offence when appearing at Newcastle Crown Court on Wednesday (June 24), revealing she was given a bond to get a house by two men in exchange for allowing rooms to be turned into a drugs factory.

She was subsequently handed an 18-month community order.

Inspector Marie Pollock, of Northumbria Police, said: “This was not a small amount of cannabis for personal use – we are talking about a huge haul of illicit substances which have been taken off the streets of Sunderland.

“This discovery and conviction was only possible because a member of the public noticed something suspicious and picked up the phone. They absolutely did the right thing and we have now taken action that will prevent criminals from making any further financial gain from the property.

“Quite often, these types of operation have links to organised crime – so it is imperative that we find these drugs, destroy them and ensure they do not end up in the hands of the most vulnerable in our society.

“I would urge the public to let us know if you believe someone in your area is running a drugs operation which could have potentially fatal consequences.”

Anyone with any concerns relating to drug misuse or supply in their area is asked to contact 101 or use the ‘Tell Us Something’ page of our website. You can also report anonymously via the independent charity Crimestoppers on 0800 555 111.