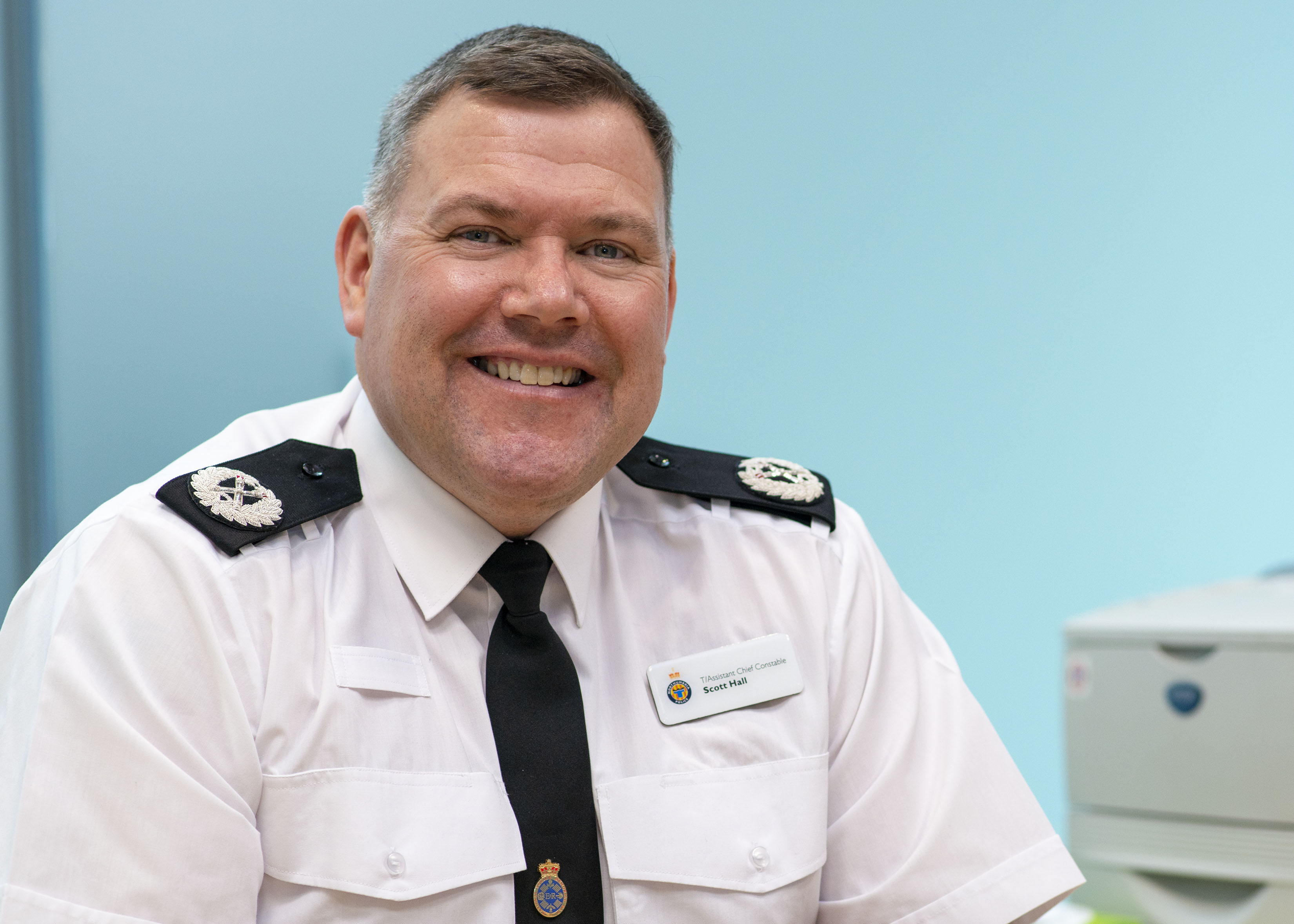 Police use lockdown to arrest more than 360 wanted fugitives

More than 360 of the region’s most wanted fugitives have been arrested – as police took advantage of lockdown to track them down.

Northumbria Police have today (Monday) revealed that 367 people wanted for offences in the North East have been arrested since April 15.

Those arrested include suspected burglars, armed robbers, fraudsters, stalkers and many who have been accused of serious assaults.

One of the Force’s top police officers has said that the restrictions put in place because of Coronavirus had given officers an increased opportunity to focus on “high risk” targets.

Stay at home restrictions meant that police could target addresses and associates linked to the suspects.

With fewer people using the road network, it also made it easier to identify vehicles being used by those on their ‘Most Wanted’ list.

Assistant Chief Constable Scott Hall praised the work of officers but reassured the public that the North East remained one of the safest places in the entire country.

He said: “This has been an incredibly difficult time for all of our communities that has seen us having to adapt to life amid a global pandemic.

“But it has also been an opportunity for us as a police force to protect the public in other ways, including an increased capacity to continue our focus on arresting high risk offenders.

“The stay at home restrictions have been a struggle for many of us but it has allowed us to target those suspected of causing the most harm in our community.

“It is harder to take cover or evade capture when the streets and roads are deserted and we have used that to our advantage.

“However, it still requires our officers to work hard and use their investigative skills to track down and arrest these suspects.

“They have done an incredible job and I want to thank officers across the region, from Berwick down to Sunderland, who have been involved in this activity.

“Our region remains one of the safest places in the country and I hope this offers our community further reassurance that they are in safe hands.”

This activity to arrest some of the ‘Most Wanted’ fugitives in the Northumbria Force area continued at the weekend with Operation Bastion.

It was an operation led by the Special Constabulary with a focus on bringing those wanted for outstanding offences into custody.

Over three days the volunteers were able to locate and arrest 28 suspects for offences including domestic violence, affray, assault and burglary.

Assistant Chief Constable Hall added: “Our special Constabulary have been an important role in this activity and I have nothing but praise for what they do.

“Many are in full-time employment or study and have their own families at home, yet they volunteer their own time to keep our communities safe.

“To arrest almost 30 people over just three days is an incredible achievement and I want to thank them for everything they do – they are a credit to Northumbria Police.”

If you have any information about the whereabouts of a wanted individual then please report it online on the ‘Tell Us Something’ page of the Northumbria Police website.