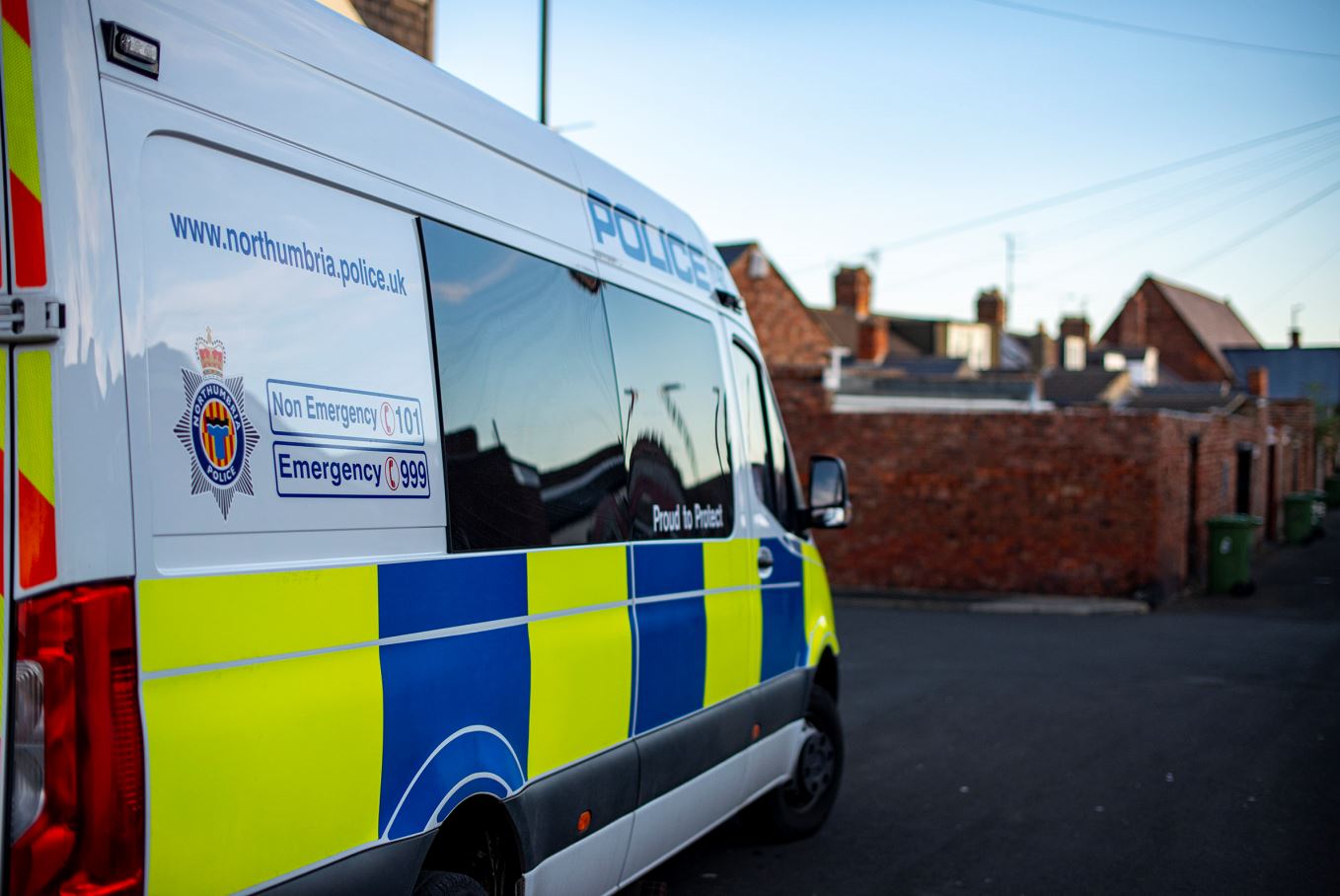 An alert resident has been praised by police after helping officers detain a suspected thief.

Shortly before 7am on Saturday (March 21), officers were called to the Thornhill Terrace area of Sunderland after it was reported a man had broken into a number of parked cars before making off on foot.

But after a member of the public heard a car alarm going off nearby, she went to investigate further – and spotted a man who she believed was acting suspiciously in the area.

Suspecting he was up to no good, the vigilant occupant contacted police and gave a detailed description of what she had seen – and kept an eye on the suspect’s movements.

She then remained in contact as officers arrived in the area and swiftly located a 24-year-old man who matched the caller’s description.

He was subsequently arrested and has now been charged with five counts of theft from a motor vehicle and possession of a bladed article.

He appeared before magistrates in South Tyneside on Monday (March 23) and is due to appear at Newcastle Crown Court on a future date.

Inspector Jamie Southwell, of Northumbria Police, has now thanked the resident who helped police and says officers will continue to work with the community to tackle car-related crime.

He said: “This was a great example of the public being our eyes and ears by spotting something that did not seem right and alerting us to it.

“After receiving timely and accurate information from the woman, we were able to deploy officers to the area and identify a man who matched the description given to us by the caller.

“We went on to learn as part of our enquiries that a number of parked vehicles had been targeted in the Thornhill Terrace area on the morning in question, with a number of items stolen from inside the various vehicles.

“An investigation was subsequently launched and we have now charged a man in connection with five car-related offences. He will now appear before the courts in the coming months.

“The resident who contacted us deserves a lot of credit for acting so decisively, and our message is simple – this type of criminality will not be tolerated, and we will take robust action against anybody who flouts the law and commits car-related crime.

“We would always encourage anybody who sees anything suspicious in their area to get in touch and report it to us as soon as possible.”

Please remember that if need to report a non-urgent incident, use the 'Report an Incident' page on our website. In an emergency, always call 999.