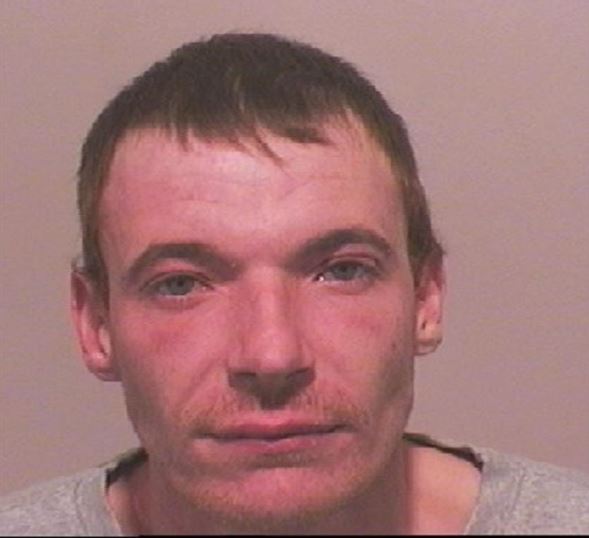 Farrow, 33, has been sentenced to eight years and 10 months imprisonment after he was convicted of rape

Detectives have praised a resilient woman who bravely outed her attacker.

John Farrow, 33, has been found guilty of rape after he crawled into a woman’s bed as she slept and assaulted her.

On Friday (March 13) at Newcastle Crown Court, Farrow, of Bruce Kirkcup Road, Horden, was found guilty of one count of rape and sentenced to eight years and 10 months behind bars.

Farrow and the woman had both been staying the night at the same address in Sunderland after a party in 2017.

She had gone to bed and awoke, in pain, in the darkened room to find someone on top of her.

She asked who it was and he replied as she told him to get off.  She checked the other occupants of the house were OK before police were called as she made the revelation to others in the house that Farrow had raped her.

Farrow denied his guilt but last week a jury convicted him of rape and he was sentenced to nearly nine years behind bars.

Praising the victim, the officer in charge of the case Detective Constable Kit Tipling said: “The victim showed incredible courage by reporting what had happened and helping us throughout our investigation. Her actions have now resulted in Farrow going on to spend nearly a decade locked up.

“I know that no sentence will ever take away the pain of what happened but I sincerely hope it will provide some comfort and can, hopefully, allow her to move on from this awful ordeal.”

Her victim impact statement was read aloud in court, discussing the impact of her assault. She said: “Someone close to me says I have changed as a person, that I am less tolerant and more moody. She said I used to be bubbly.

“Hopefully I will be able to get on with my life and get back to feeling the way I used to feel.”

Anyone who has been a victim of rape, sexual assault or abuse, recent or historic, is asked to contact police on 101 or report via the "Tell Us Something" page of our website. Always call 999 in an emergency.