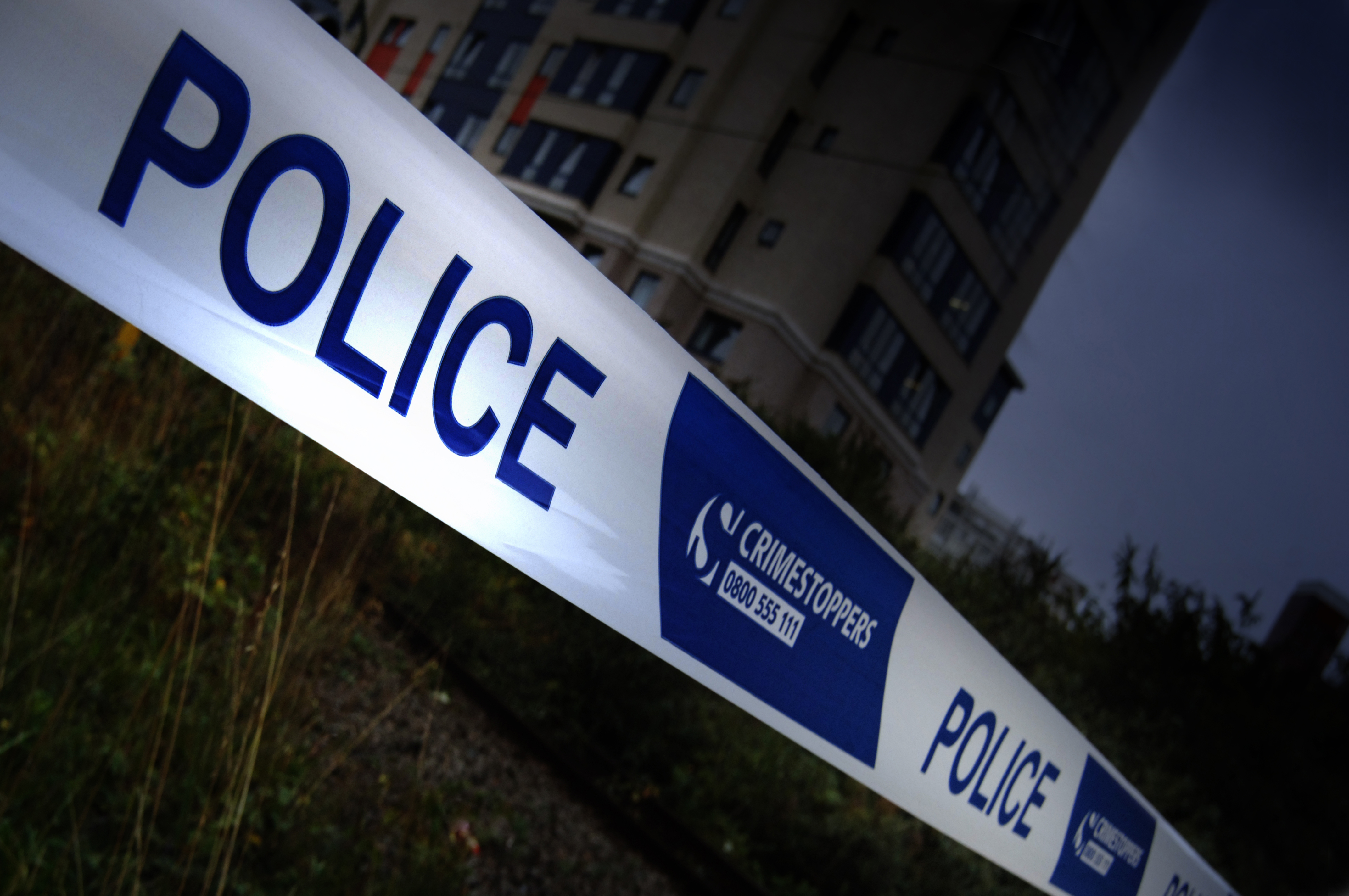 Two men have been charged with attempted murder after a shooting in Birtley.

Shortly before 7.30pm on Saturday (March 21) we received a report of concern for a male at an address on Dorset Avenue, Birtley.

When officers attended the scene, the 26-year-old male occupant had already been taken to hospital with serious but non-life-threatening injuries consistent with a firearm.

An investigation was launched and two men were arrested in connection with the incident.

Eric Smith, 64, and Stephen Neasham, 57, both of Bewicke Main Caravan Park, Lamesley, have now both been charged with attempted murder and possession of a firearm with intent to endanger life.

They appeared at South Tyneside Magistrates’ Court this morning (Monday) and are due to appear at Newcastle Crown Court on a date to be fixed.

Detective Inspector Joanne Brooks from Northumbria Police’s Homicide and Major Enquiry Team said: “We know an incident of this nature can come as a shock to some residents in the area but I would like to thank the community of Birtley for their support during this investigation.

“Thankfully firearms incidents are very rare in this area and I would like to reiterate that we believe this was an isolated incident with all parties involved thought to be known to each other.

“We have now charged two men with attempted murder but we are still keen to hear from anyone who might have information which can help our enquiries.”

Anyone who can assist police is asked to email 601@northumbria.pnn.police.uk, quoting log 903 210320 or by visiting our website using the ‘Tell us Something’ page. Alternatively you can call 101 or report anonymously by contacting independent charity Crimestoppers on 0800 555 111.