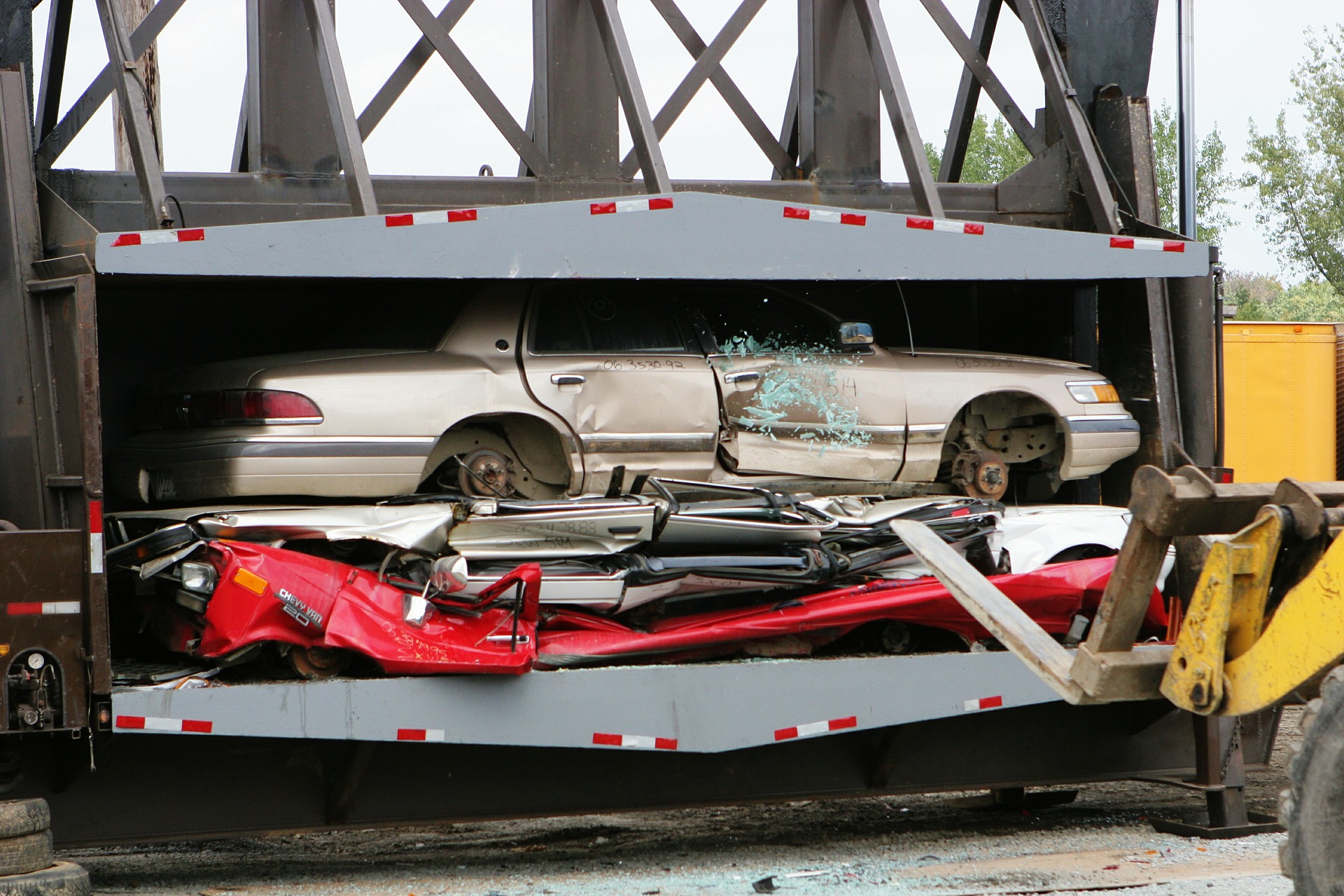 No wheels, no deals!

Officers in Northumberland are committing to the crush as the crackdown on drug supply and anti-social behaviour (ASB) continues.

Since the end of January, Neighbourhood police teams in Ashington and Bedlington, along with support from some of our firearms officers, have carried out an operation to disrupt the supply of drugs in the communities, dangerous drivers and tackle ASB.

As part of the operation officers have seized 72 vehicles several of which were linked to drug supply – 52% of which have been crushed to stop them being used for criminality in the future. In addition, ten people have been arrested, 7 drivers have been arrested for driving whilst over the prescribed drug limit and three others for possession of class A drugs with intent to supply.

Insp Patterson said: “These fantastic results have been in response to outstanding intelligence gathering by officers.

“A big part of this operation has included seizing suspected drug dealer’s vehicles at every opportunity and keeping them off our roads.

“In addition to this, a speed camera van was deployed across Ashington and we have identified over 40 offenders who will be dealt with by either driver awareness schemes or prosecution.”

Extra patrols are being deployed to combat areas identified as key targets for offenders both in relation to the disorder and drug offences.

Insp Patterson finished by saying: “Our work doesn’t stop here. We are looking at long term solutions that will benefit those impacted by these forms of criminality.

“We will continue to work alongside partners to keep communities safe and areas free of drugs and disorder.”

Anyone with any concerns should report these to police via 101 or online through our website.