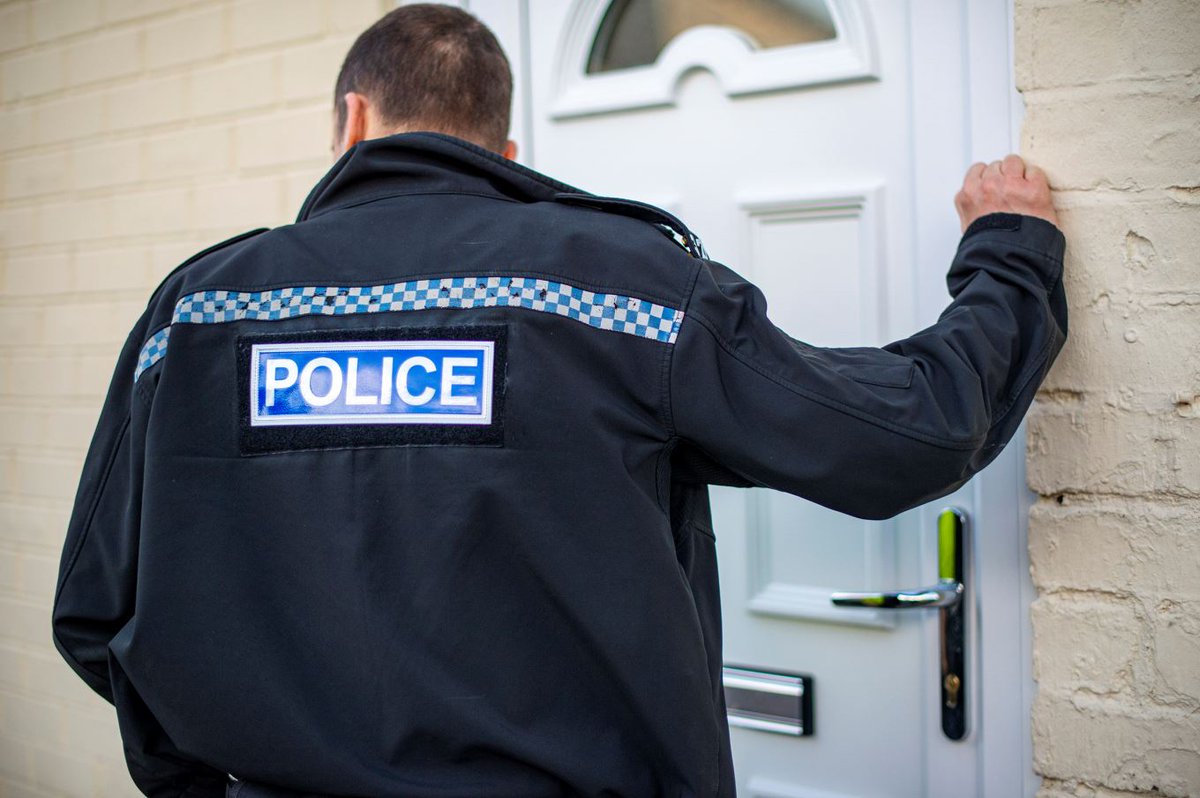 On Sunday (March 8), a further two suspected drug dealers were arrested by police after an evening warrant was carried out at an address on Camperdown Avenue.

The continued activity has seen 58 suspects arrested since the team was formed in November last year, including three other men arrested on March 3.

Following a search of the address, officers from the Northern Neighbourhood Support Team also seized approximately £1,400 in cash and 1,500 suspected illegal cigarettes.

The Northern Neighbourhood Support Team has executed a total of 21 warrants across Northumberland and North Tyneside as part of targeted police activity to tackle local crime and drug dealing.

Neighbourhood Sergeant Peter Mcall, from the Northern Support Team, said: “This type of activity is built on intelligence gathering and this warrant has been in response to the continued work with residents in the community and partner agencies.

“This unrelenting work highlights that we have no intention of slowing down our work anytime soon and we will continue our efforts to crackdown on the supply of drugs in our force area.”

The two arrested on Sunday, a man, 53, and a woman, 57, were arrested on suspicion of possession with intent to supply and have both been released under investigation.

Anyone with any concerns or has information they would like to report should contact police via 101 or online on our website via our web chat service or online reporting form.