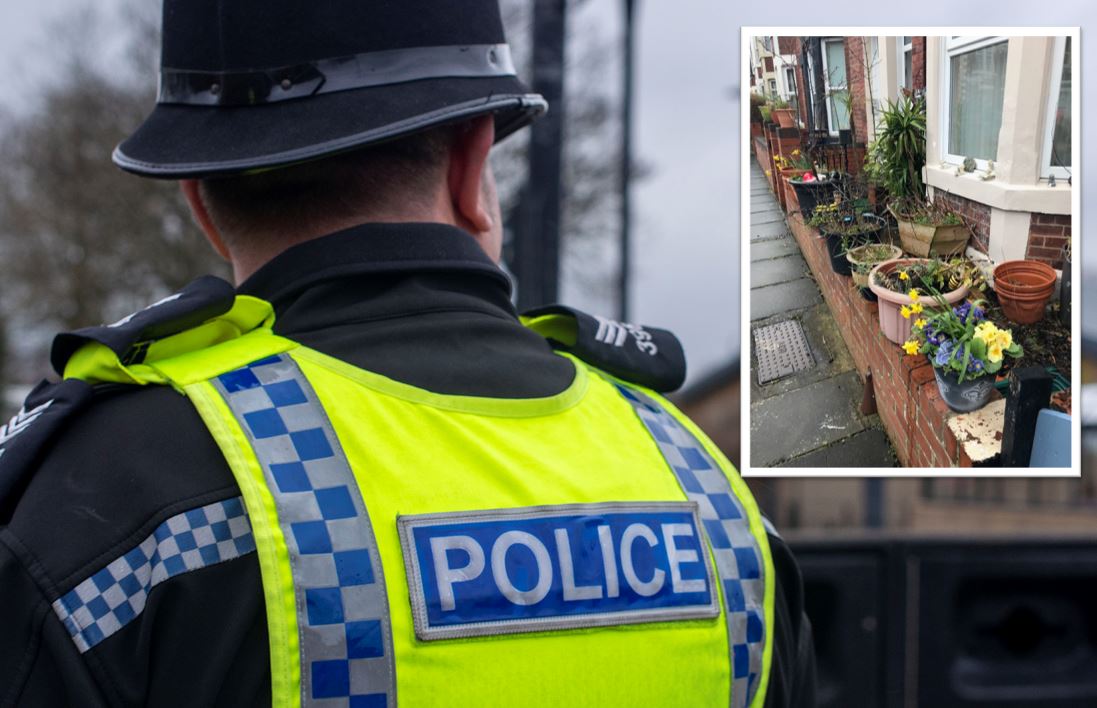 Two teenage schoolboys who smashed up plant pots for a social media video have been identified by police – and have hand-delivered letters of apology to the victim.

On the evening of Valentine’s Day, police received a call from a concerned resident in Heaton about a video on Snapchat of two teenagers smashing a small row of plant pots.

The damage had not been reported by police but Northumbria Police’s PC Steve Halbert decided to visit the area and was able to identify the address in question.

He spoke to the 26-year-old victim who was happy he wasn’t the victim of a targeted attack and he hadn’t had any other problems with anti-social behaviour.

The neighbourhood officer had already identified the 14-year-old boys in the video and so decided to pay them both a visit to speak to them in front of their parents.

Both sets of parents were mortified upon learning what the teenagers had been up to and it was agreed that a community resolution would be the appropriate course of action.

PC Halbert re-visited the victim later that day who then revealed that one of the boys and his mother had visited him to present him with new plants and a letter of apology.

A few days later the second teenager visited the victim along with his mother – and handed him his own letter of apology, a tin of biscuits and a scented candle.

Now PC Halbert has praised the maturity of the teenagers for taking responsibility for their actions and says he is glad that the incident has had a happy ending.

“The initial Snapchat video in this case had appeared on a local community Facebook page and caused a lot of anger among residents in Heaton,” said PC Halbert.

“We hadn’t had any report of criminal damage but I knew that we needed to get to the bottom of it because of the concerns being raised by local people.

“It was clear who the offenders were and a bit of police work soon resulted in us being able to track down the victim who had not reported it to ourselves.

“The parents of the schoolboys were aware of the video in question and were understandably mortified to discover it was their sons who were responsible.

“After a bit of a telling off, they both accepted responsibility for their actions and have each penned an apology letter which is something they didn’t have to do.

“I know the victim appreciated that gesture and I am glad this case has had a happy ending and that the boys have shown some remorse.

“We don’t want to criminalise children and this shows the value of using a community resolution when it is in the best interest of all parties involved.”

The victim of the criminal damage has said he accepts the teenagers’ apology and also thanked police for going “above and beyond”.

To find out more about who is in your local neighbourhood policing team visit the Northumbria Police website.