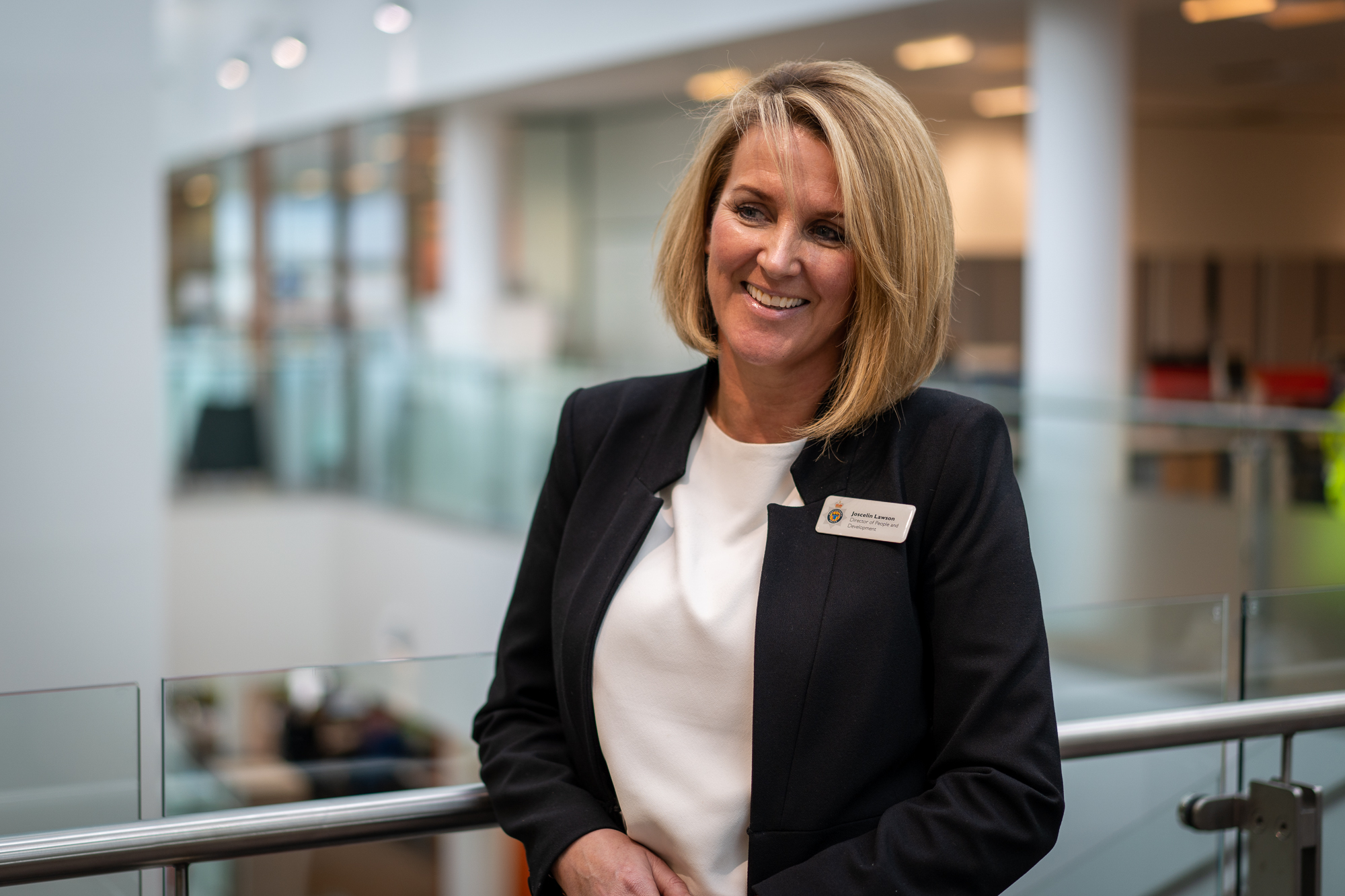 We want to be recognised as one of the North East’s most inspiring employers for females . . . and now we’ve got the award nod for exactly that!

We’ve been shortlisted in the North East Chamber of Commerce’s Inspiring Females Awards in the ‘Inspiring Employer’ category.

Our ‘There’s no such thing as jobs for the boys’ campaign caught the attention of the Commerce judges.

The project featured women in roles traditionally seen as ‘men’s jobs’ – like firearms, dog handlers and other fast-paced, front-lines roles – highlighting that no job is out of reach.

We also featured single mums, women over 50, and black, Asian and minority ethnic (BAME) officers, as we look to increase the diversity across our Force.

Our Director of People and Development at Northumbria Police Joscelin Lawson, pictured below, said: “Our desire for diversity isn’t just a glossy campaign; this is an opportunity for us to be the best we can be.

“We want to recruit exceptional people from all communities, who will bring a range of experiences – and ultimately help us make a real difference to the communities we serve.

“This award nomination clearly shows our message is being heard which is absolutely brilliant. This is another step on a journey that’s far from over.”

She added: “The campaign is not just about encouraging more women, from all backgrounds, to apply to be officers, we also want to see existing female officers to put themselves forward for jobs traditionally dominated by men.

“As part of this we’ve taken time to address perceived road blocks such as child care, maternity and possible cultural issues.”

We’ll find out our award fate at the Regional Grand Final on June 26 at The Grand Marquee, Wynyard Hall, Stockton-on-Tees so . . . wish us luck!