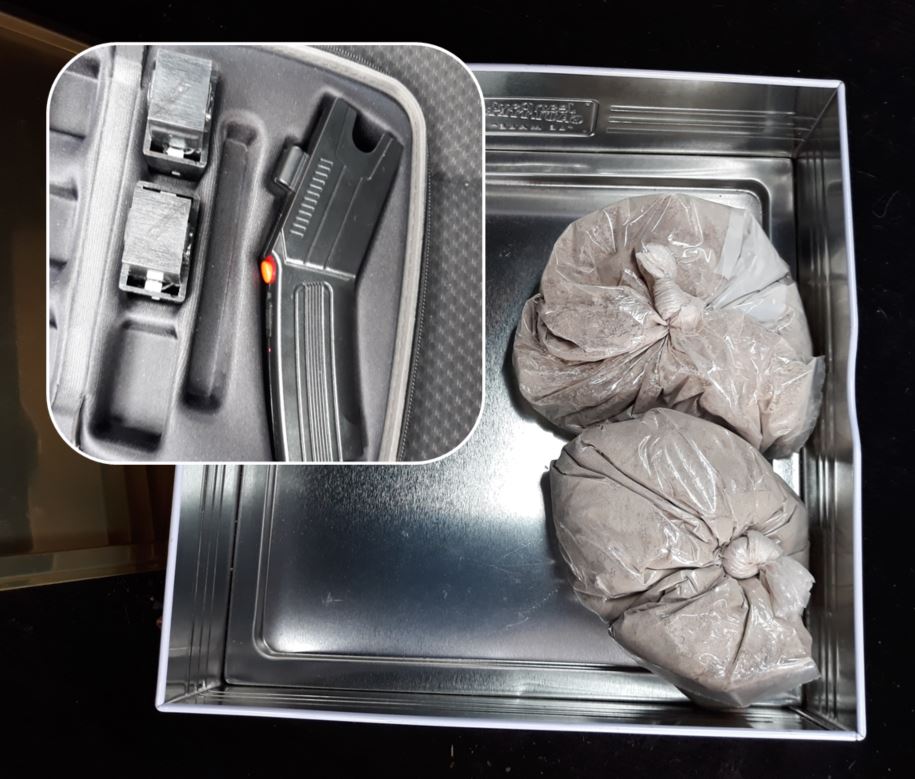 As a result officers have already arrested over 55 suspects and this week they have added another three suspects to that list.

Tuesday (March 3), officers executed the drugs warrant at a property on Chirton Lane in North Shields after receiving intelligence about suspected drug dealing.

During the warrant, police uncovered almost two kilograms of heroin, a taser and a quantity of other drugs and drug paraphernalia.

As part of the early morning warrant, two men, 39 and 40, were arrested and yesterday (Wednesday) another man, 50, was also picked up by officers. All three men were arrested on suspicion of possession and intent to supply.

Sergeant Peter Mcall, one of the lead officers on the operation, praised the hard work of all involved and promises this work will continue.

He said: “I can’t speak highly enough of the officers involved in this ongoing police activity. They have dedicated so much time to ensuring communities remain safe and uncover suspected criminality.

“These recent warrants should reassure communities and reinforce our commitment to reducing drug supply and protecting the vulnerable. We will continue to gather information and take concerns from communities seriously and act on any information we receive.

“However, even with the recent success, we won’t become complacent and this police activity won’t stop. Our message to drug dealers is clear – if you’re participating in the supply of drugs, you can expect a knock on your door from us.”

All three men arrested have since been released under investigation pending further enquiries.

Anyone with any concerns or has information they would like to report should contact police via 101 or online on our website via our web chat service or online reporting form.

Warrant in North Shields
Play
back to top