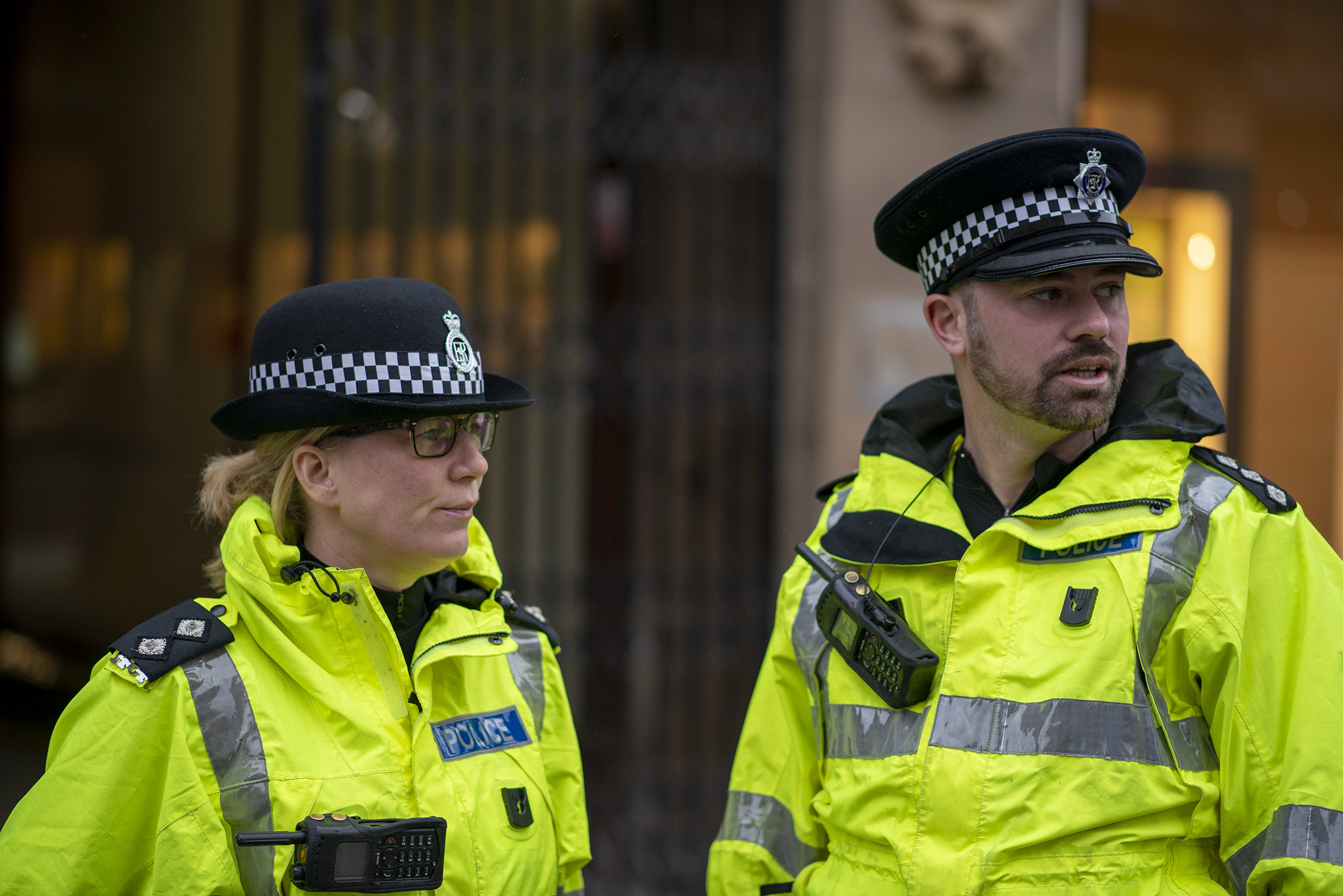 Businesses in our region are being reassured that police are keeping their property safe – after three suspected thieves were arrested.

Two of the men are set to appear in court in the coming weeks after being charged with a total of 18 burglary offences by police.

All of the burglary offences relate to the targeting of business premises across Newcastle and North Tyneside that have been closed amid the Coronavirus outbreak.

In recent days officers in Newcastle city centre had been trying to locate a 41-year-old man in relation to a string of burglaries at businesses in the Grainger Market.

Last weekend it was reported that an intruder had targeted clothes shops, phone shops and food premises in the early hours of the morning.

He was eventually arrested on Wednesday after also being identified as a suspect in a string of other burglaries on Westgate Road. He was later charged with 12 burglary offences.

Later that same day, officers responded to reports of intruders at the County Hotel on Neville Street in the city centre.

Upon arrival they found two men – aged 40 and 57 – inside the property and they were arrested on suspicion of burglary.

The 40-year-old man arrested was also found to have been wanted in connection with a string of burglaries at commercial premises in North Tyneside.

He has since been charged with six burglaries while the 57-year-old man arrested with him was released under investigation.

She said: “This is an uncertain time for a lot of businesses owners, many of whom will be concerned about the security of their premises while in isolation.

“We have seen a small number of cases of these vacant properties being targeted by thieves but our proactive patrols have continued.

“Our activity has now led us to identify and arrest three suspected thieves who are believed to have targeted businesses in the city centre and beyond.

“We will not tolerate this behaviour at any time but what makes this particularly more abhorrent is that this offending is occurring when we as a country need to work together.

“I want to reassure business owners that protecting their premises remains a priority and we will continue to put suspected thieves before the courts.

“You are all doing your bit by staying at home and that is helping to save lives. Please adhere to the new restrictions and we will continue to do our bit to keep you safe.”

Christopher Cook, 40, of no fixed abode, was charged with 12 counts of burglary, one count of criminal damage and possession of a Class B drug.

Terence Mann, 39, of North Parade, Whitley Bay, has been charged with four counts of burglary, one count of attempted burglary and being carried in a car taken without consent.

Both men appeared before Bedlington Magistrates’ Court on Thursday and will now appear before Newcastle Crown Court at a later date.

If you need to tell us about a crime, help us out by using our online forms instead of calling 101. This will help us get the best help to those in an emergency.