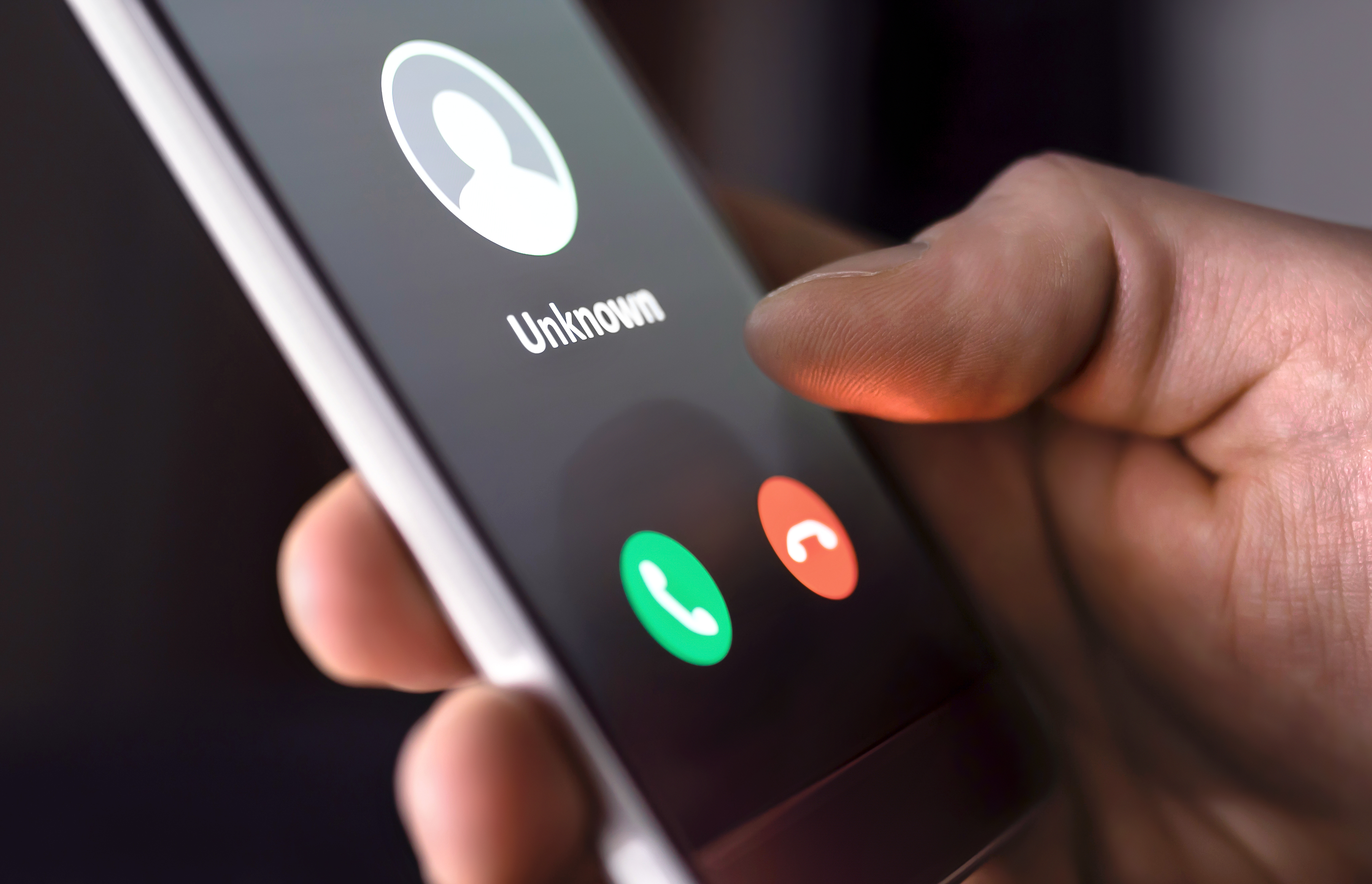 A widow targeted by cruel fraudsters has praised a scheme designed to protect vulnerable people - after it stopped her losing £24,000 in an Amazon scam.

The 59-year-old woman from Newcastle, who asked to remain anonymous, was cold-called by a scammer on February 18 who claimed to be from an ‘internet fraud team’. She was warned her Amazon account had been hacked and those responsible were en route to her bank to empty her account.

Panic-stricken, she gave the caller access to her computer and phone and downloaded a number of apps she was advised would help keep her safe from future hacks. The caller then set up mobile banking, before instructing his victim to head to her local bank and transfer her life-savings into a secure account for safe keeping.

To make sure his victim did not disclose details of the scam, the scheming conman then called her mobile so he’d know when she was at the bank and when she had made the transfer.

Terrified, the woman made a desperate plea to the cashier- whispering the words, “I think I’ve been hacked.” She was immediately taken into a private room and the police were called as part of a partnership scheme operated by UK Finance, which sees law enforcement and banks working together to help prevent fraud.

Unaware of the developments, the fraudster continued the pretence and tried to convince the cashier he was the victim’s son-in-law before realising he had been rumbled.

Speaking about her experience, the victim said: “I’m just so thankful that the bank and the police were able to intervene before it was too late and before I lost my life’s savings.

“I was so worried thinking I had been hacked I was happy to let the man on the phone help me but the longer it went on and the more pushy he got, the less it felt right and I just had to ask the bank for help.

“The whole thing has been very distressing for me and left me in a bad way and I just hope other people don’t find themselves in this situation.”

The victim was given specialist advice and helped to remove the newly-installed apps and deactivate her online banking. She was also issued with a new bank account. An investigation into the incident is underway.

Detective Chief Inspector Sharon Chatterton, from Northumbria Police’s Cyber Crime team, said: “Sadly it is all too common to see the vulnerable in our society being targeted by unscrupulous criminals.

“This type of crime is abhorrent as it not only robs people of their life savings and hard-earned cash, but it steals their confidence and ruins their trust in others.

“The very nature of these offences means that by the time offences have been reported to police it is often too late to save the victim’s money, but, being part of the Banking Protocol and working with partners, we have the chance to tackle fraud as it is happening.

“We would ask the public to remember their banks, the police and any reputable organisation would never ask you to withdraw money, make payment using ITunes or Google vouchers and would never encourage you to conceal the fact you have done this.

“I want to praise everyone involved in this initiative for making it a success and reassure our communities that we are determined to continue this proactive approach to tackling financial fraud.”

The Force has been part of the Banking Protocol initiative for almost three years and the partnership work has seen more than £2m of fraudulent transactions halted.

As part of the initiative, the Force, UK Finance, a number of high street banks, building societies and the Post Office work together to help provide a more rapid response to financial fraud. The scheme empowers all those involved to report suspicious banking activity as it is happening, catching offenders in the act. The scheme works by training counter staff to spot suspicious activity and serve as ‘critical friends’ to anyone they believe to be at risk or vulnerable to criminal activity.

Katy Worobec, Managing Director of Economic Crime at UK Finance said: “By working closely with law enforcement, we are striking a blow against the unscrupulous criminals who prey on elderly and vulnerable customers. These kinds of scams can have a devastating emotional impact on victims and so partnerships like the Banking Protocol are crucial to protect the public and bring those responsible to justice.

“Intervening early and educating customers to prevent these scams from happening means we can stop money getting into the hands of criminals in the first place. We would therefore urge people to follow the advice of the Take Five to Stop Fraud campaign and be aware that criminals are experts at impersonating people, organisations and the police. Take a moment to stop and think before parting with your money and remember that a bank or the police will never ask you to transfer funds to a ‘safe account’ or to withdraw cash to hand over to them for safe-keeping.”

For help and advice on how to protect yourself against fraud visit https://takefive-stopfraud.org.uk/

To report a fraud, visit https://www.actionfraud.police.uk/