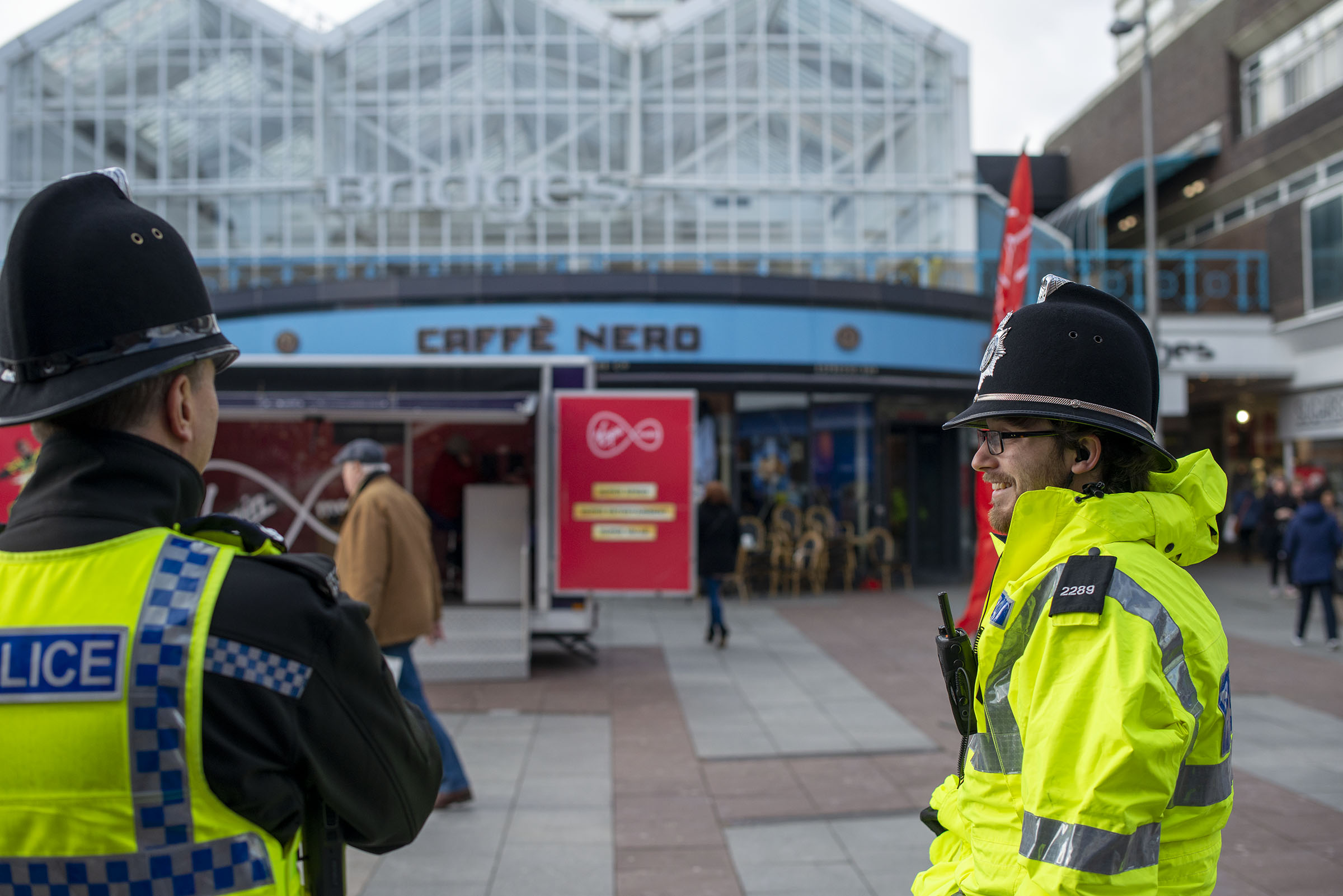 Burglar hunters in Sunderland have swooped on four suspects after a city centre business was targeted by raiders.

Officers were deployed to Waterloo Place shortly after 11.30pm on Tuesday (April 28) after a group of men were spotted on CCTV attempting to break into a technology store under the cover of darkness.

The offenders made off empty-handed, but eagle-eyed cops found a pair of bolt croppers at the scene and found considerable damage caused to metal bars covering one of the windows.

They then carried out a search of the local area and spotted four men matching the description given by witnesses.

The four men – aged 33, 34, 35 and 50 - were subsequently arrested and brought into custody. They have now each been charged with attempted burglary and are due to appear before the courts in the coming weeks.

Chief Inspector Paul Walters has praised all officers involved and hopes the robust response helps reassure businesses in the city.

“We know this is an uncertain time for many business owners, some of whom will be concerned about the security of their premises while in isolation,” Ch Insp Walters said.

“I would like to reassure them that we continue to carry out proactive patrols across the region and we will continue to act quickly and decisively whenever suspicious behaviour is reported to us.

“While nothing was stolen in this particular case, officers were able to get to the scene quickly and locate vital evidence, before carrying out a search of the local area where four suspected thieves were placed under arrest.

“I would like to thank the response cops who followed their instincts to locate the four suspects, as well as the team of detectives who have allowed us to pursue charges against those individuals. They will now appear before the courts.

“We will not tolerate this kind of behaviour at any time, and we will continue to put suspected thieves before the courts.”

If you need to tell us about a crime, where possible, please use our online forms instead of calling 101. This will help us get the best help to those in an emergency.