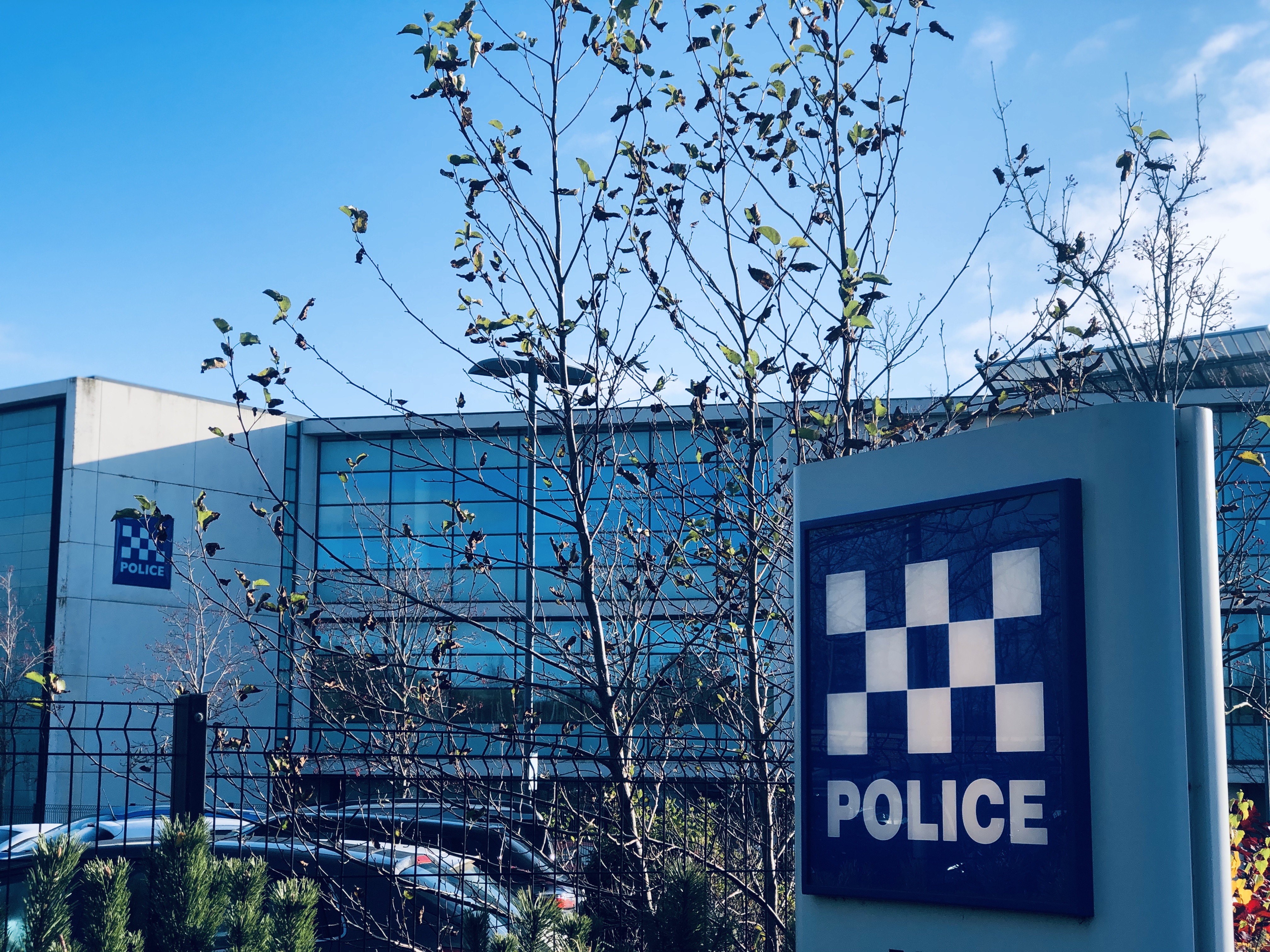 A Good Samaritan has been praised by police after he tackled a suspected armed robber to the ground and detained him.

The 38-year-old man has been hailed a “community hero” by Northumbria Police after he leapt into action in Birtley on Bank Holiday Monday.

The brave passer-by was walking on New South Terrace in Birtley at about 9am when he spotted a man running away from the nearby off-licence.

Recognising that something didn’t seem right, he then tackled the man to the ground and detained him until police arrived.

The suspect was arrested after it emerged the off-licence had been targeted moments earlier by an armed robber who had threatened staff with a knife and stolen the till.

He was taken into custody on suspicion of carrying out the offence while officers were also able to seize a knife and the stolen till nearby.

Chief Inspector Chris Grice, of Northumbria Police, has now praised the member of the public for his bravery.

He said: “We would always discourage the public from risking their own safety but we have to recognise examples of bravery such as this.

“The witness saw a suspected thief attempting to flee the scene of the crime and acted on instinct to detain him until police arrived.

“He demonstrated exceptional bravery and because of his actions a man is due to appear in court charged with some very serious offences.

“This was a terrifying incident for the staff at the off-licence, who were very shaken up, so it is really important that we were able to respond quickly to secure charges.

“The member of the public who intervened is a true community hero and he should feel very proud about his actions that day.”

The 37-year-old suspect has since been charged with robbery and possession of a bladed article and appeared before magistrates in South Tyneside yesterday.

He was remanded to appear at Newcastle Crown Court next month.