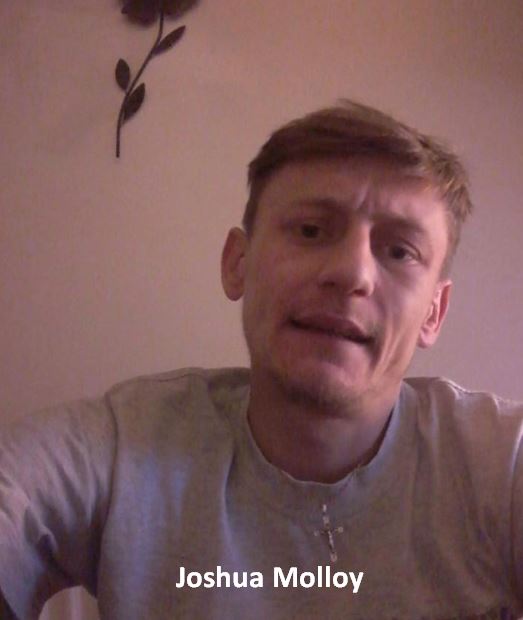 Officers have now charged a man with murder following a collision which killed a man and left another seriously injured.

At around 6am on Sunday we received a report that two men had been injured on Newbiggin Lane, near the junction with Trevelyan Drive.

Emergency services and officers attended but sadly one of the males died at the scene, as a result of his injuries.

Police can now identify the victim as Joshua Molloy, 28, of Fenham.

Detective Inspector Joanne Brooks, who is leading the investigation, said: “My thoughts are with the Molloy family at what must be an incredibly difficult time for them. They are being supported by specialist officers and I would ask that their privacy is respected at they come to terms with their loss.

“I would like to thank the members of the public who have come forward so far to help us with this investigation – and I would encourage anyone else who might have seen what happened or who might have been in the area at the time and have dashcam footage to get in touch.”

An investigation was launched following the incident and officers arrested four people in connection with their enquiries.

Mihai Dinisoae, 32, of Baldwin Avenue, Newcastle has now been charged with murder, causing serious injury by dangerous driving, driving without a licence and insurance. He was due to appear before magistrates in North Tyneside today (Tuesday).

A 32-year-old man has been released under investigation, while two women – aged 38 and 31 – have been released with no further action to be taken.

Anyone with information is asked to call 101 quoting reference 189 03/05/2020 or independent charity Crimestoppers anonymously on 0800 555 111. You can also tell us something via our website