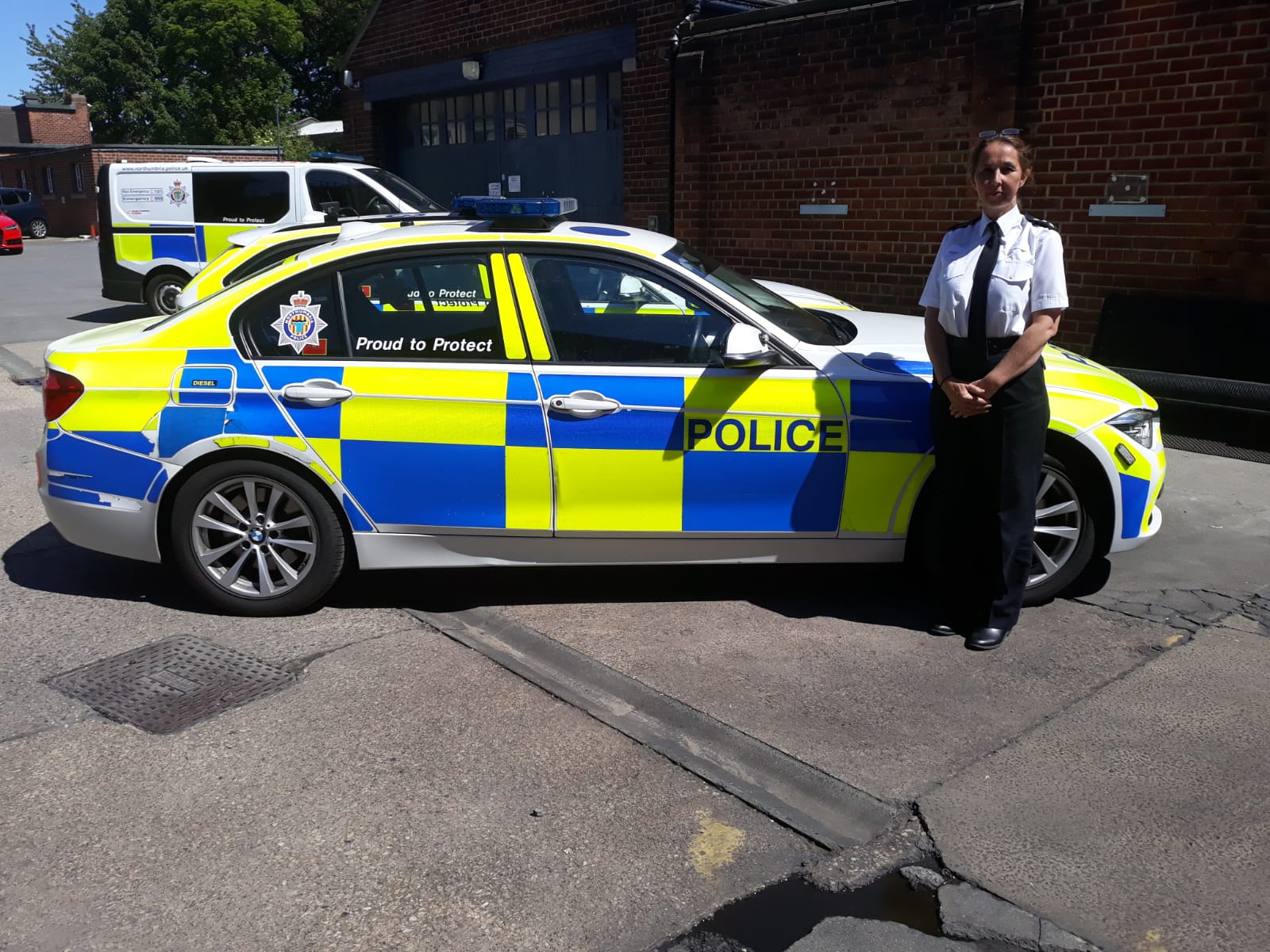 Nearly 1,000 motorists have been caught breaking the speed limit in the first week of a national crackdown by police.

Last week police forces across the country announced their support for a national speeding operation led by the National Police Chief’s Council (NPCC).

Now Northumbria Police have revealed they caught nearly 1,000 drivers breaking the limit in the first week of their enforcement activity.

This includes both cars and motorcycles with those on two wheels some of those among the worst offenders.

The worst incidents of speeding included one vehicle that was caught driving at 82mph on Barrack Road in Newcastle – nearly TRIPLE the 30mph limit.

Elsewhere a vehicle was caught speeding at 75mph on King George Road in South Shields (30mph) and 96mph on the A690 Houghton Cut (50mph).

Today Northumbria Police’s Chief Inspector for Motor Patrols has called on motorists to curb their speed as lockdown restrictions are eased.

Chief Inspector Sam Rennison said: “We know that some of the lockdown restrictions will be eased next week and that could lead to a further increase of traffic on the roads.

“In recent weeks we have seen an increase in the average speed of motorists due to the quieter roads but that can’t continue.

“We have been stepping up our enforcement activity and the fact that nearly 1,000 people have been caught speeding shows why it is so important.

“These are both car drivers and motorcyclists with some issued with warnings and others handed a fixed penalty notice or summonsed to court.

“We have also seen an increase in the number of collisions involving cyclists or motorcyclists and when these collisions happen at speed, there can be serious consequences.

“We know the majority of people are responsible drivers but lives are being put at risk by those who continue to flout the speed limits.

“It is our officers who have to deliver the tragic news to families who have lost a loved one in an accident caused by a speeding driver.

“These limits are in place to save lives and so we will continue with our enforcement activity during the NPCC operation and beyond.”

The NPCC speeding operation was launched on Monday, May 18, and involves increased enforcement activity that will last until June 7.

Here in Northumbria, that will see an increase in the deployment of mobile speed camera vans and targeted patrols being conducted by traffic officers in problem areas.