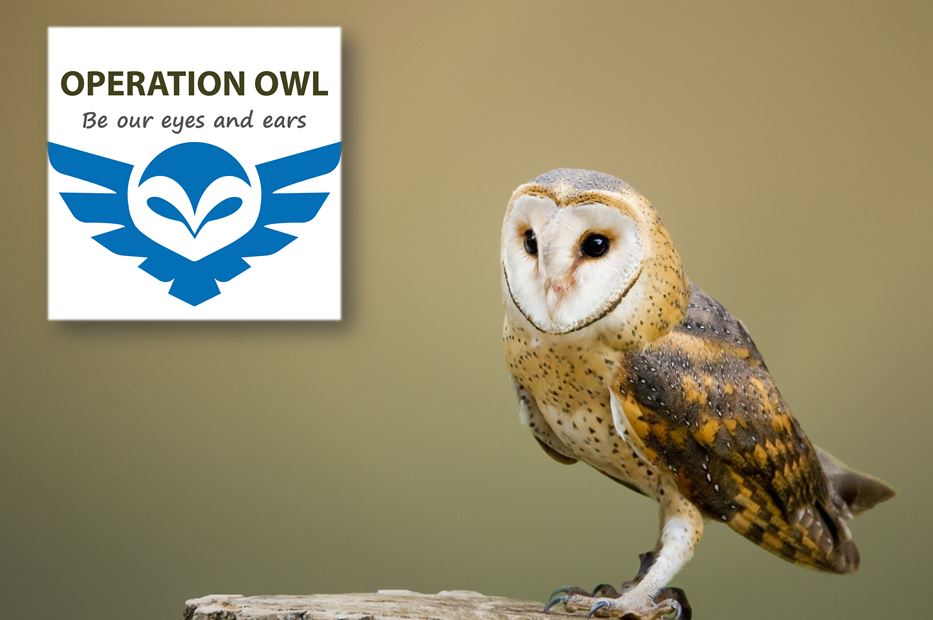 Signs of incidents involving birds of prey being killed or injured could be on rise.

Officers from Northumbria Police are joining together with other police forces across the country today (Friday) in a virtual ‘Operation Owl’ day of action to highlight bird of prey persecution as numbers of reported incidents show no signs of slowing down.

The initiative, which is being supported by Northumbria Police, sets out to raise awareness of raptor persecution, encouraging the public to be vigilant for signs of this criminal activity, and to report suspicious activity to the police.

In June last year, Operation Owl was rolled out nationally and the first awareness weekend was held in September 2019 with 26 police forces taking part across the whole of the UK. A second national weekend of action was planned for April 2020 with 36 police forces asking to be involved, however, sadly that was cancelled due to the Covid-19 pandemic.

Don Churchill, Northumbria Police’s Wildlife Co-ordinator & Planning Officer, said: “Whilst it is not possible to carry out a weekend of action at this time, we still wanted to show our rural communities that we’re supporting them and raising awareness of bird of prey persecution and joining our partners in taking a stand against this unacceptable crime.

“We are urging anyone who notices anything suspicious, like a dead or injured bird of prey, or a suspicious trap, to call the police or report it online.

“Take pictures on your phone, and remember please do not interfere with what could be a crime scene or a lawfully placed trap.”

More information is available at: www.operationowl.com