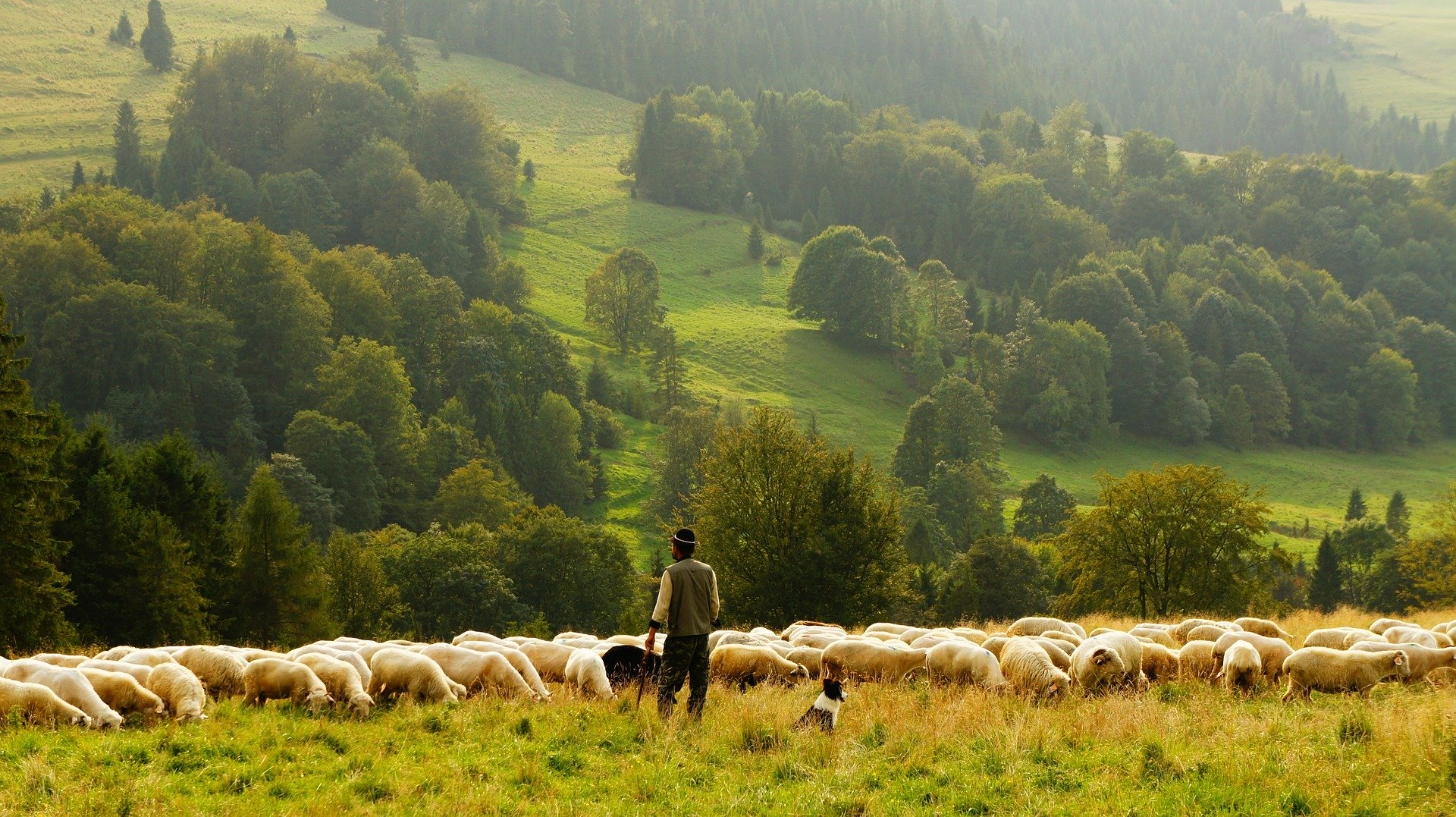 And they are warning anyone found acting outside of the law faces action being taken against them.

While most people adhere to the guidelines governing such practices, officers have received reports of illegal activity taking place.

They are keen to work with all to ensure they understand and comply with the legislation laid out by the British Association Shooting & Conservation (BASC) and Game & Wildlife Conservancy Trust (GWCT).

Current guidance is for people not to take part in any form of shooting during the lockdown period unless there are genuine exemptions for the legal shooting of pest species. Shooting must be absolutely essential in order to protect food, crops, and livestock or prevent disease at the request of the farmer or landowner affected or in the interests of public health.

Officers have also had concerns raised from people who believe traps and snares have been set illegally – which upon investigation some have in fact been placed within the law.

The use of traps to control pest and predators is common and legal practice in countryside environment by gamekeepers, farmers and other conservation practitioners. Members of the public are reminded to respect legal use of traps and snares as interfering with these is an offence.

Detective Constable Lee Davison, one of Northumbria Police’s Wildlife Crime Officers, said: “It is crucial that firearms holders understand when it is both safe and legal to carry out vermin shootings and lay traps for pest control.

“The legislation in place protects individuals as well as those birds and mammals protected under the Wildlife and Countryside Act.

“Firearms holders all have a responsibility to act with caution and respect and we have a duty to make sure any animal being killed is done so lawfully.

“Anyone found to be breaching legislation should expect to face action being taken.”

He added: “I would also like to remind people they should not tamper with snares or traps, as they may be set legally.

“If you have any concerns about such activity, I would urge you to contact our officers so we can look into this further.”

Any concerns over the legality of a trap or vermin shooting should be reported to Northumbria Police via our website.

All birds and mammals living wild in the British Isles are afforded protection under the Wildlife and Countryside Act.

The shooting of pest bird species are covered by general licences, provided there is landowner’s permission and provided shooting is for one of the reasons allowed by the licence:

Wildlife and Countryside Act affords same protection to all mammals unless exemptions are in place.

It is lawful for the occupier of any land themselves, or one other person authorised by them, to use firearms for the purpose of killing ground game at night if the occupier has the written authority of a person entitled to kill or take the ground game on their land e.g. holder of shooting rights .

No person should be authorised by the occupier to kill ground game except:

There are no specific legal restrictions on the night shooting of foxes. Authorised persons may legally carry out this form of fox control.

Good practice before night shooting (although not legal requirement):

Deer Act 1991 outlines legislation to protect deer. It is an offence to:

There are general exemptions to the shooting of deer, which would be acting on requirements of DEFRA or to prevent unnecessary suffering of an injured animal.

Species of deer are protected by bespoke close seasons and firearms holders should have documented on their certificate locations where the use of firearms is authorised.

Members of the public may encounter live capture traps or tunnel traps within rural areas.

The use of traps to control pest and predators is common and legal practice in countryside environment by gamekeepers, farmers and other conservation practitioners.

Public are reminded to respect legal use of traps and snares. Interference with legally set traps or snares is an offence.

Any concerns over the legality of a trap should be reported to police and where possible photograph the trap and provide accurate location.