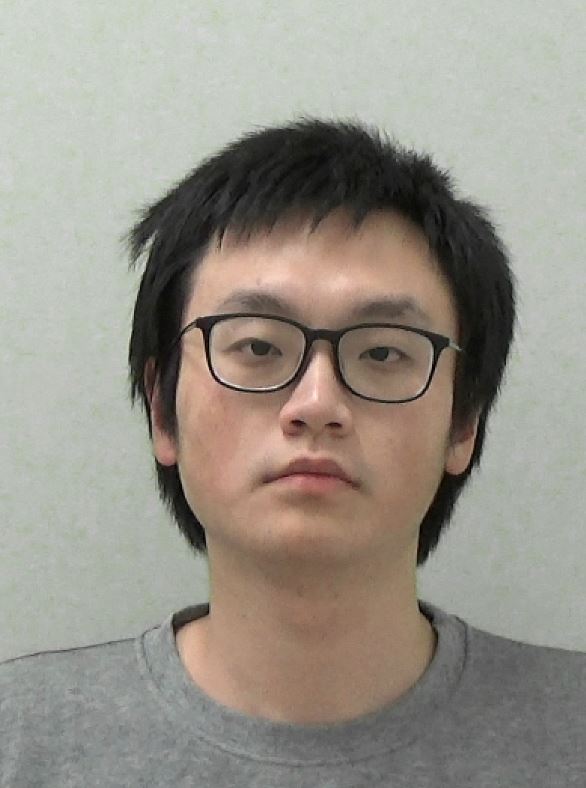 Officers have praised the bravery of a family caught up in a ruthless blackmail plot after their testimony helped put their tormentor behind bars.

University student Yongqin Gu was jailed last week (May 6) for orchestrating a scam to extract thousands of pounds from a North Tyneside family.

The court was told how the 26-year-old masters student had been recruited into a Fujian gang within months of arriving in the UK from his native China.

And it wasn’t long before he was put to work. Gu began chatting to a Newcastle based student asking them to transport cash from Glasgow to the region.

The student, who cannot be identified for legal reasons, accepted unaware the sum was actually £120,000 and was told his mother would be seriously injured should he back out.

But the situation got even worse for the student when officers from HMRC raided his home and seized the cash under an application made through the Proceeds of Crime act. Gu demanded the money be paid back, threatening to cut off the student’s leg and shoot his mother.

The family, who had even offered to sell their house to pay back the debt, then contacted Northumbria Police for help and an investigation into the ordeal was launched.

Detective Inspector Matthew Steel from Northumbria Police said: “This family have been through a terrifying ordeal and we are pleased they were able to find the courage to report Gu when they did.

“His threats left them family worried for their future and scared they would be subjected to a sustained and violent attack but their bravery has placed a dangerous offender behind bars.

“Under the banner of Operation Sentinel, our initiative to tackle and disrupt serious and organised crime in all its forms, we will continue to protect our communities from illicit activities and pursue offenders so they can brought to justice.”

He added: “We are aware that many organised criminal groups try to prey on vulnerable people and try and coerce them into laundering money by delivering packages or receiving funds into their bank accounts.

“Do not be fooled, this is a criminal offence known as money muling and it is against the law. We are working with our partners in the North East Regional Special Operations Unit (NERSOU) and the Regional Asset Recovery Team (RART) as well as alongside our universities to raise awareness of this practice and to make sure those vulnerable individuals are given the right information to stay away from this illicit practice and made aware of the potential danger.”

Gu, of Castlebank Street, Glasgow, pleaded guilty to blackmail at Newcastle Crown court and was jailed for three years, with a restraining order banning him from contacting the victims.