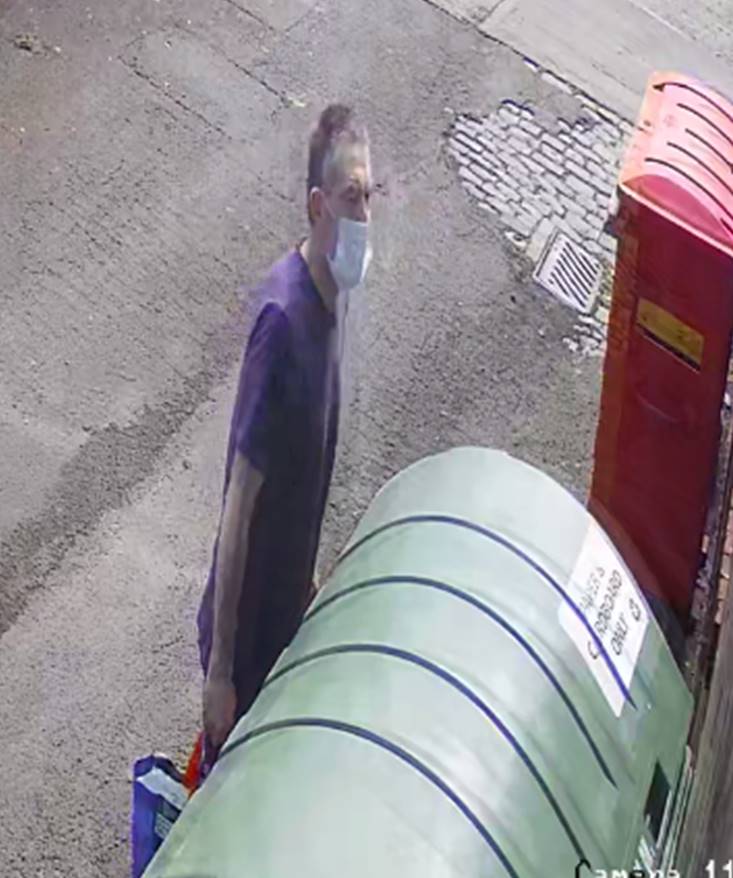 A reckless raider faces jail after he broke into a pet shop and pocketed dozens of dog harnesses.

Martin Urban, 50, burgled one Wearside business and attempted to raid another during a weekend crime spree earlier this month.

Urban first broke into JP Pet Supplies, off Fulwell Road, in the middle of the day and helped himself to 35 dog harnesses from the stock room.

He then brazenly stuffed the items – worth more than £500 - into his bag before making off.

Then the following day, at about 2.30pm on May 10, Urban tried to raid Ps & Qs Bar in the city centre after using a brick to smash the glass.

The owner of the bar, which is undergoing a refurbishment, contacted police after becoming aware of the damaged door – and spotted CCTV footage which showed a man wearing a distinctive brown coat and a face mask loitering outside.

Less than 24 hours later, the owner arrived at the premises and saw same man on nearby Mary Street. Urban, of no fixed abode, was subsequently arrested by police.

Last week (May 13), Urban admitted burglary and attempted burglary when appearing before magistrates in South Tyneside. He is due to be sentenced at Newcastle Crown Court on July 2.

PC Shaun Smith, who investigated the case, said: “During the Bank Holiday weekend when the rest of our communities were pulling together to celebrate VE Day and displayed the spirit this region is famed for, Martin Urban instead caused misery to others for purely selfish gains.

“He first broke into a pet shop in the middle of the day and made off with hundreds of pounds worth of stock, and then 24 hours later he tried to smash his way into a city centre bar.

“But his deception has now been laid bare, and I would like to thank the victim who rang us after spotting Urban loitering outside other premises.

“We adopt a zero-tolerance approach towards this type of criminality, and we hope the public recognise we are taking swift and robust action against those who seek to undermine the fabric of our communities.

“Our neighbourhood teams continue to proactively patrol our streets in order to identify offenders and ensure burglars like Urban have their day in court.”