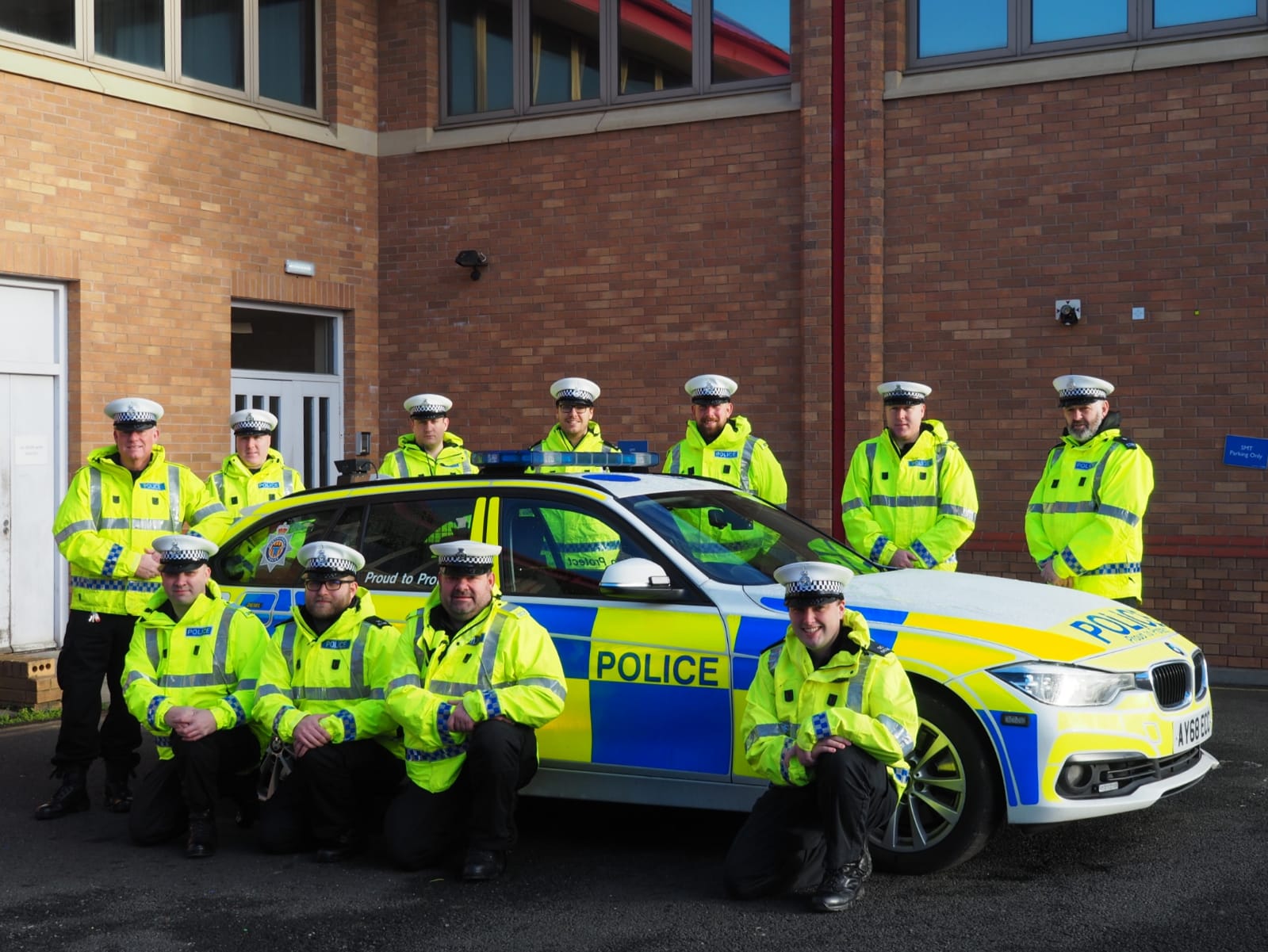 A team of Special Constables are doing their bit in the fight against organised crime as they support a Force-wide crackdown on illegal number plates.

The selfless volunteers are assisting Sergeant Pinner Rana and his team in the Motor Patrols Department as part of Operation Beacon, which targets all vehicle-related offences across the region’s roads.

The activity will coincide with Volunteers’ Week, which is running from June 1 to June 7 to celebrate the contribution that millions of volunteers make across the UK.

Not only will they be looking to target vehicles on false number plates but they will also be stopping drivers who have altered them aesthetically.

Those who have number plates that have digits altered, re-arranged, obscured, tinted, or that are difficult to read could face a £100 fixed penalty notice.

If the offences are dealt with in court they face being fined as much as £1,000 – with repeat offenders facing the prospect of further action from the DVLA.

Sgt Rana and the Specials will be monitoring roads across Northumbria over the coming weeks – and have urged anybody with illegal plates to get them replaced immediately.

“It is an offence to tamper with the numbers or letters of a registration, whether in order to form different names or words, make your vehicle appear younger than it actually is or to change a plate entirely,” Sgt Rana said.

“As part of Operation Beacon, over the coming weeks officers with support from our brilliant Specials will be carrying out regular checks on roads across the North-east and taking action against any motorist found to be breaking the law.

“Anybody who does not heed our advice in making sure their plate is legal faces the prospect of an on-the-spot fine, and in some cases, the registration number may be permanently withdrawn by the DVLA – which could incur further costs for the offender.

"We also know that organised crime groups who use our region's road networks often use false plates and they will be a target for our disruption activity as well.

“Our roads can be a dangerous place, but we will continue to work with our Special Constables and partners in order to make them safer and take action against anybody found to be flouting the law.”

Special Constables are volunteers who give up their own time to work alongside police officers in order to keep the public safe.

Last summer, 15 were hand-picked to work as dedicated traffic Special Constables where they support motor patrols officers in the Force.

Chief Superintendent Sarah Pitt, Force lead for volunteers at Northumbria Police, welcomed the operation and heaped praise on the volunteers who continue to make a real difference across the North-east.

“Our wonderful Specials play an absolutely crucial role in assisting the Force, helping us to engage with the communities we serve and also supporting officers policing important issues,” Chief Supt Pitt said.

“They are a fantastic asset and a credit to both themselves and their communities. We are incredibly fortunate to have them– they sacrifice their own time to support their local police force despite many of them being at university or in full-time employment.

“I would like to thank them for their ongoing support and look forward to seeing the positive contribution that they make over the coming weeks."

If you suspect that someone is breaking the rules of the road then please contact us on 101 or using our online contact form.