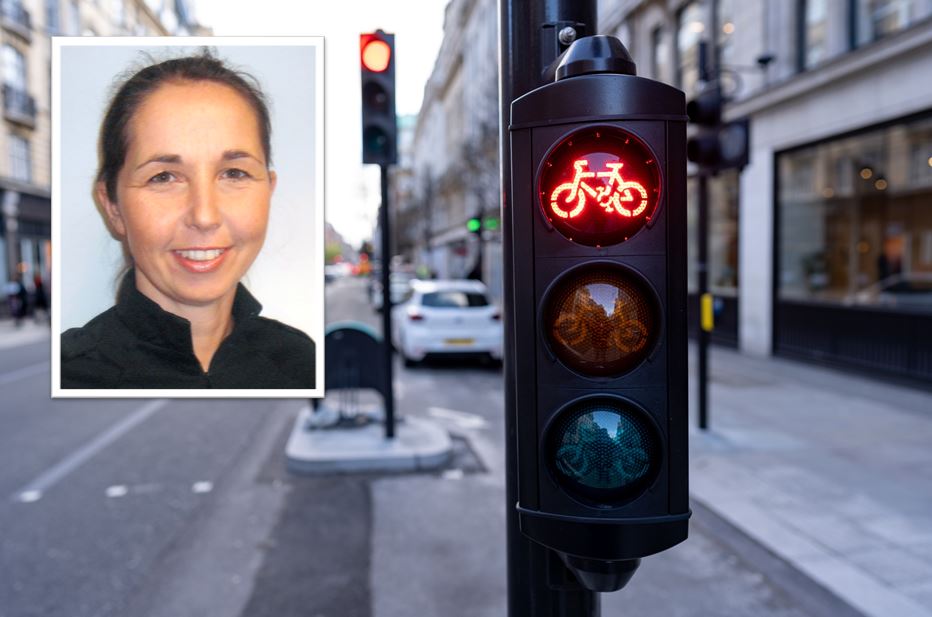 Speeding motorists have been warned they are putting lives of vulnerable road users at risk – as figures show the number of cyclists has doubled in lockdown began.

The increased focus on irresponsible driving comes after figures revealed more and more people were getting back behind the wheel.

Here in the Northumbria force area, traffic has increased by 34 per cent in recent weeks but the average speed of drivers is up to 5mph higher than before lockdown began.

Speed camera vans have captured some motorists travelling at almost double the speed limit with one car caught doing 97mph on a 50mph stretch of the Felling Bypass in Gateshead.

And today (Friday) Northumbria Police have again reiterated their plea for drivers to curb their speed – as they reveal lockdown has seen more vulnerable road users than ever before.

Figures show that the number of cyclists more than doubled in some areas and Chief Inspector Sam Rennison says those who travel at high speed are putting lives at risk.

She said: “We are concerned that lockdown has seen an increase in the average speed on our roads as some motorists look to take advantage of low levels of traffic.

“Our enforcement of speeding in recent weeks has continued and some of the speeds we have witnessed is completely unacceptable.

“There have seen individuals driving at 80mph at locations such as the Tyne Bridge and Wearmouth Bridge, and the recent capture on the Felling Bypass is also appalling.

“We have already seen a number of serious collisions where speeding has been a factor and by travelling at that speed you are putting your life at risk if you are involved in a collision.

“But what really concerns me is the fact that the number of vulnerable road users in our region has drastically increased as many people get out their bicycle to exercise during lockdown.

“Cyclists also have a responsibility to ride in an appropriate manner and take measures to ensure they are as visible as possible to vehicles on the roads.

“However, if a vehicle travelling at high speeds was involved in a collision with a cyclist then the results could be catastrophic and so I am urging people to drive responsibly.

“We need to reduce the average speed of cars travelling in the Northumbria force area and that is why this period of enforcement activity is so important.”

The NPCC speeding operation was launched on Monday and will see increased enforcement activity last until June 7.

Initially, the focus is around educating drivers but from next week extra enforcement will begin across the country.

Here in Northumbria, that will see an increase in the deployment of mobile speed camera vans and targeted patrols being conducted by traffic officers in problem areas.