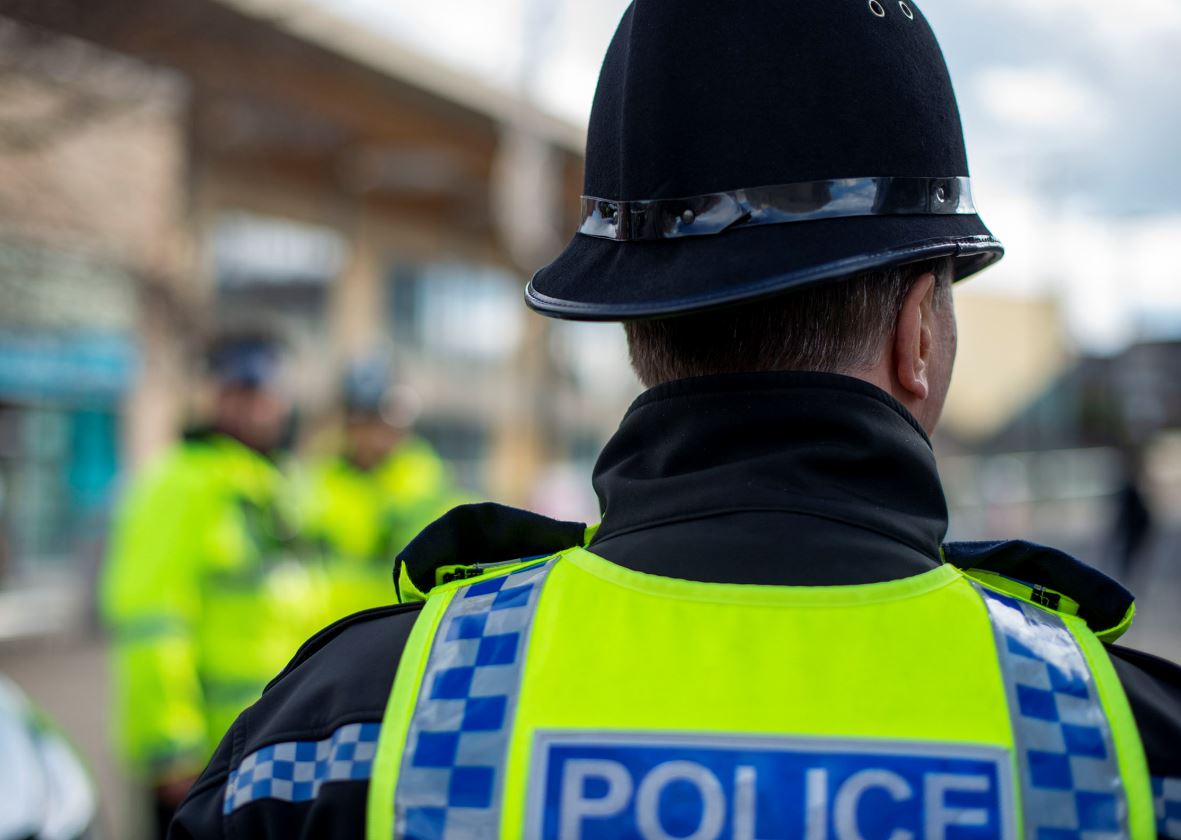 Police have thanked an alert resident who helped officers detain a suspected thief in the early hours of the morning.

Shortly after 1am today (Sunday), we received a report of a man acting suspiciously on The Plateau in North Shields.

It was reported that the man had broken into a vehicle which was parked on the street and stolen items from inside, before heading down the road and trying a number of other car doors under the cover of darkness.

But an eagle-eyed neighbour spotted something did not seem right and contacted police – with officers arriving in the area within minutes.

There police located a 24-year-old man who matched the description given by the resident. He was subsequently arrested on suspicion of theft from a motor vehicle and he remains in police custody.

Now a top cop has praised the resident for acting so decisively and enabling officers to swiftly detain a suspect.

Superintendent Craig Metcalfe, of Northumbria Police, said: “This was a case of the public working together with police which led to a suspected thief being arrested and brought into custody.

“I would like to thank the neighbour for her quick reactions and for doing the right thing – it could have been easy to ignore what she saw or think against reporting it, but her detailed information allowed officers to arrive swiftly and carry out a search of the area.

“The suspect will now be interviewed in connection with the alleged offence and enquiries are ongoing.

“While the overwhelming majority of people across Northumbria continue to pull together and look out for each other in these difficult times, we are fully aware that a minority continue to try to wreak misery on their communities and seek purely selfish gains.

“Our officers are on patrol every single day looking to bring suspected thieves and burglars to justice, but we would ask residents to take an extra moment to make sure their vehicles are locked, and any items of value placed out of sight.

“If you see anybody acting suspiciously in your area, please get in touch.”

Anyone who sees a crime happening is asked to ring 101. In an emergency, call 999.