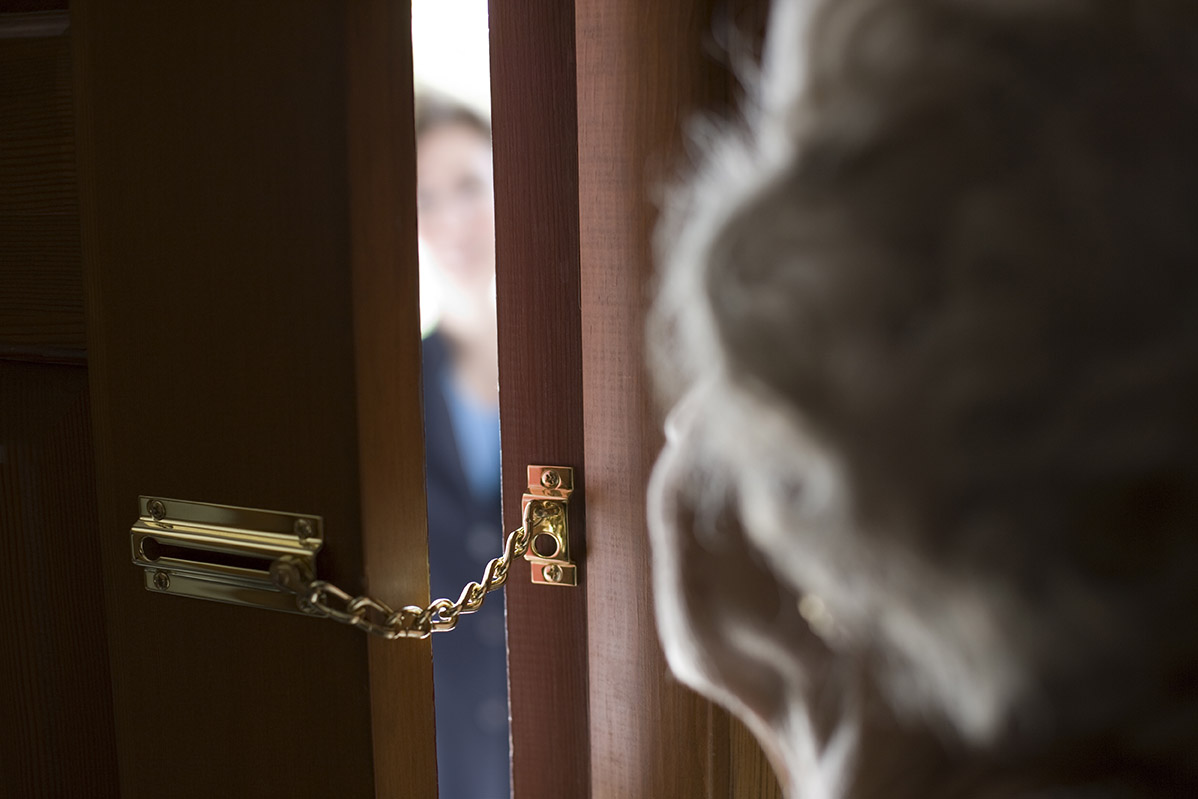 Officers are urging residents to be cautious after a pensioner was approached by scammers purporting to be police.

Earlier today detectives received a report of a ‘courier fraud’ style-scam which saw a man from North Tyneside cold-called by a group who claimed to be officers from the Metropolitan Police.

As part of the con, offenders try and dupe their vulnerable victims into believing they have already been defrauded and coerce them into sending money, bank cards and other valuable ‘evidence’ to ‘investigators’ via a courier.

In previous cases victims who are often elderly are repeatedly contacted and pressured into handing over high-value items as well as their hard-earned cash.

And today, an 85-year-old man raised the alarm after being contacted by a caller who claimed to be from the Metropolitan Police Service informing him they had arrested someone who was in possession of his wife’s bank card - and the caller was able to recite some of her personal information.

Panicked and concerned - the man contacted police before handing over any money – and was informed he had been targeted by scammers.

The investigation remains ongoing at this time and officers are urging people to be extra cautious.

Detective Chief Inspector Paul Woods, of Northumbria Police, said: “This type of fraud is particularly awful as it sees fraudsters deliberately targeting some of the most vulnerable and preying on their fears.

“I would ask everyone to exercise caution when speaking to a cold-caller. These types of criminals can be extremely convincing and persistent and panic their victims into making quick decisions.

“Make sure if you are approached in this way, you not only hang up the phone, but make sure the line is clear before calling anyone else. Once you are satisfied the line is clear contact the Police immediately via the 999 system.”

“Please take the time to talk to your loved ones about ‘courier fraud’ and help us reinforce the message that police will never ask anyone to withdraw cash, or send us anything via a courier.

“Remember, police officers or your bank will never ask you to hand over money, or transfer funds. If you receive a call like this do not interact with them - hang up and report it.”