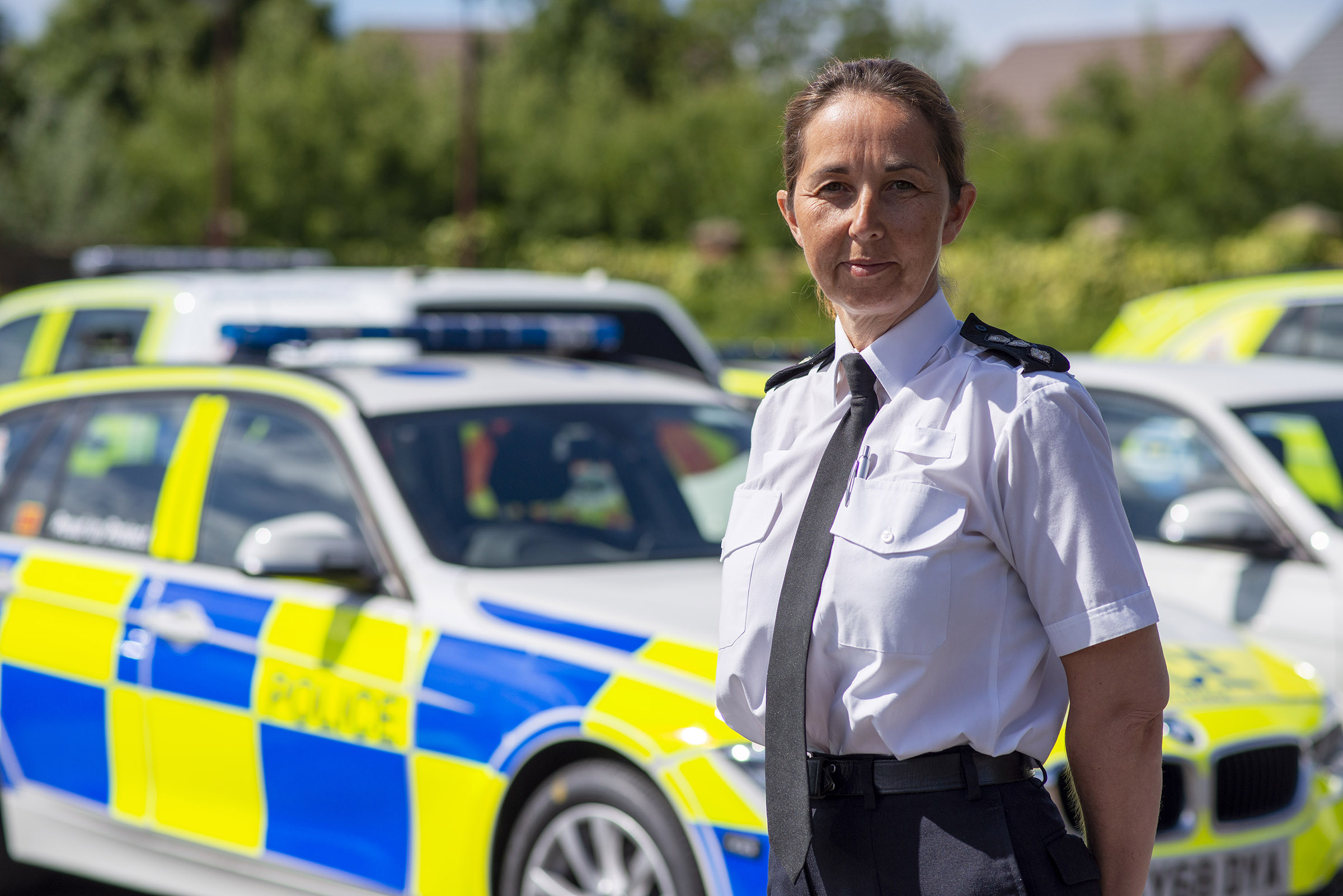 A driver caught travelling at double the speed limit is one of nearly 600 motorists caught by police so far during Road Safety Week.

On Monday (November 16) Northumbria Police announced they would be supporting the charity Brake’s annual week of action.

The focus in our region was on protecting vulnerable road users and encouraging cyclists and horse riders to submit footage of close passes.

But enforcement activity has also been taking place to reduce speeding in the region through Operation Modero deployments.

As part of the operation, mobile safety camera vans have been deployed in direct response to calls from the community about speeding.

And today (Friday) police have revealed 593 drivers were caught breaking the limit in just three days of enforcement activity earlier this week.

Some of the headline speeds taken between Monday and Wednesday include:

She said: “This week we have received some fantastic feedback from vulnerable road users who have told stories about how they have been put at risk on the roads.

“Quieter roads during lockdown actually saw a large spike in the level of speeding and we have seen more fatal collisions this year than we did in the previous 12 months.

“Every one of those collisions rips a family apart and robs them of a loved one. It is tragic but a lot of the time it is also completely avoidable.

“Speed is not always a factor in those collisions but if you’re involved in a collision while travelling above the limit your chances of dying dramatically increase.

“That is why this type of enforcement is so important and we will not apologise for increasing the deployment of our mobile speed cameras.

“The speeds on display completely justify why this type of action is necessary and we need everyone who gets behind the wheel to show some responsibility.

“Don’t be the reason a family are robbed of a loved one this Christmas. Respect the roads, watch your speed and help us save lives.”

Mobile safety camera vans are currently deployed at a number of designated sites across the region as part of the Northumbria Safer Roads Initiative (NSRI).

These sites have met a number of criteria, including community complaints, speed surveys and a history of collisions resulting in serious injury or death.

But Operation Modero has seen the Force deploy their mobile camera van on hundreds more roads across the region, even if the location was not previously a designated site.

Residents who have concerns that speeding is taking place in their community can contact the Force who could then deploy camera vans in their area.

The roads still need to meet some criteria but the new wide area enforcement strategy has seen a huge increase in the areas where the vans have been deployed.

If you want to report concerns about speeding in your neighbourhood then please report it online at the ‘Tell Us Something’ pages of the Northumbria Police website.

You can also upload dashcam or mobile phone footage of driving you deem to be reckless or dangerous and it will be reviewed by an officer.