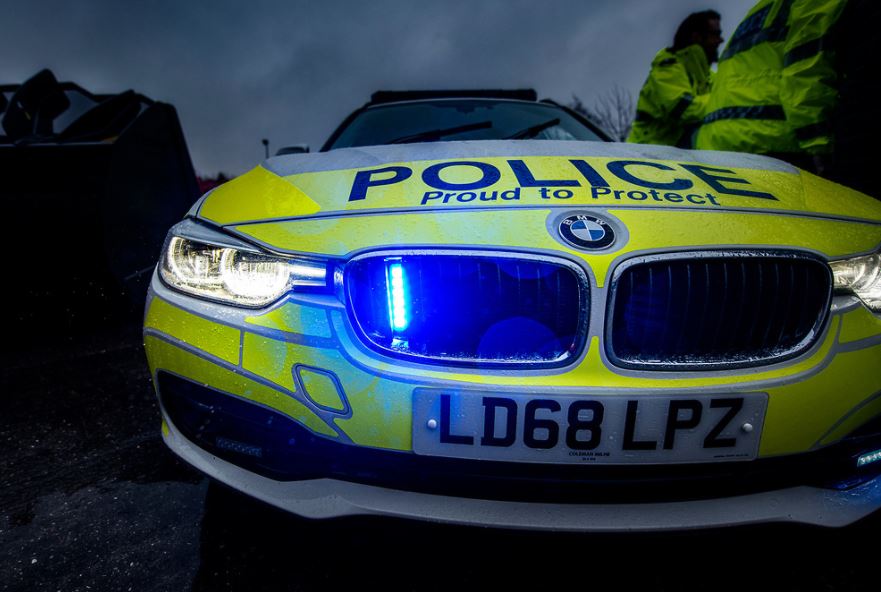 A dangerous driver has been convicted after being caught doing a whopping 108mph in a 30mph zone.

Described by an experienced collision investigator as “one of the worst cases of driving” he had ever seen, Aaron Lee, 27, drove at eye-watering speed on the wrong side of Newcastle Road in Sunderland on a busy afternoon.

Lee’s black Mercedes was caught on another road user’s dashcam hurtling down the residential street at more than three times the legal limit on August 23 last year – putting countless lives in danger.

The footage – which was uploaded to Northumbria Police’s website by the stunned witness – has now led to Lee’s conviction after officers assessed the clip frame-by-frame and were able to calculate his minimum speed.

PC Alan Brown is part of the Force’s Collision Investigation Unit (CIU) who assist in the prosecution of the region's most serious traffic offences – and admits Lee’s actions behind the wheel “beggared belief”.

PC Brown, who has worked with the CIU for a decade and been with the Force for 25 years, said: “This is one of the worst cases of driving I have seen during my time in policing.

“Over the years, I’ve dealt with hundreds of dangerous driver cases and this is the fastest I can ever recall somebody travelling in a 30mph limit. It is a busy road near a hospital, with houses on either side and a constant flow of traffic – it beggars belief.

“As you’ll see, the quality of the footage is excellent and I’d like to thank the member of the public who captured this vital evidence and submitted it to us via our website. They absolutely did the right thing and this has now led to Lee’s conviction.

“While the clip is clearly an indictment of Lee’s actions, in order to secure his conviction at court, the CIU were tasked with proving the minimum speed that he must have been travelling.

“This is an extensive piece of work that took a number of days - counting every single frame per second, attending the scene to take reference points, and calculating the absolute minimum speed of the car.

“It is clear that Lee cannot be trusted to use our roads in a lawful and safe manner. His actions that day could easily have resulted in serious injury or a fatality and he must now deal with the consequences of his actions.”

Lee, of Merle Terrace, Sunderland, appeared before magistrates in South Tyneside on Tuesday (September 29) after pleading guilty to dangerous driving. He is due to be sentenced at the same court on October 23.

Anyone who has dashcam footage of somebody driving in a dangerous or reckless manner is encouraged to upload the clip at the ‘Report an Incident’ page of this website.