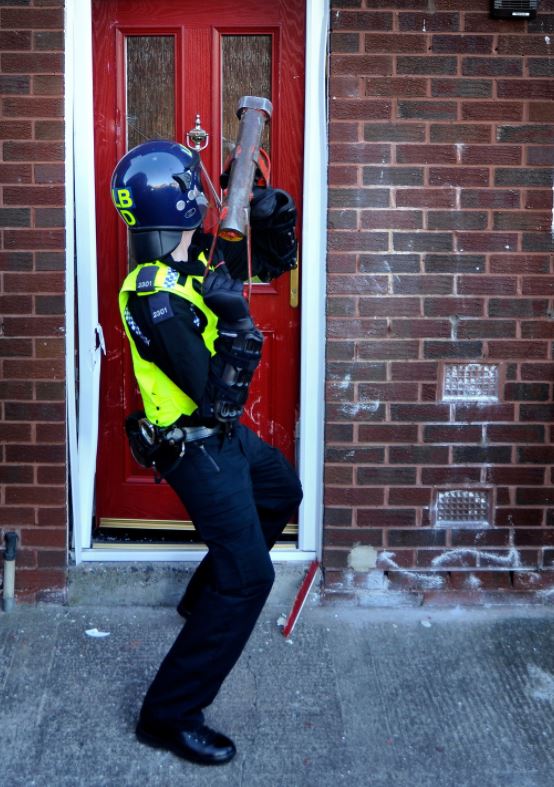 Sixty people arrested in week of action to track down Tyneside's Most Wanted
Sixty of Tyneside’s ‘Most Wanted’ fugitives have been arrested – in just FIVE days of activity.
We revealed last week how we had launched a week of action to track down suspects across Newcastle and Gateshead.
As part of Operation Bastion, our intelligence officers spent significant time building intelligence on those ‘Most Wanted’ in the region.
Working alongside key partners, those intelligence officers and our dedicated Central Harm Reduction team were able to identify where suspects were staying.
From last Monday, response officers were joined by officers from Motor Patrols and the Dog Section to then conduct searches for fugitives on-the-run across Tyneside.
And now we can reveal that 60 people were arrested for a range of unsolved crimes including burglary, assault and drugs offences.
The figures have been taken from just five days of activity spanning between Monday and Tuesday last week.
Chief Inspector Kelly Hetherington has overseen the activity and today praised the efforts of officers and staff.
She said: “These fugitives had been identified as some of the highest risk suspects in our region and I am delighted that so many have been arrested.
“They have been purposely avoiding police and it is thanks to the tenacity of officers working on Operation Bastion that they have been brought into custody.
“We have had support from Departments across the Force, as well as our Special Constables who have volunteered their own time to come in and search for these individuals.
“We have also had some fantastic support from our partners in Newcastle and Gateshead and I want to extend my thanks to them.
“This may well have been a week of activity but I want fugitives in our region to know that we will never stop looking for you.
“You should always be looking over your shoulder and always be expecting a knock on your door – it’s only a matter of time before we find you.”

"These are people who have brought great harm and misery to the lives of others, through a range of unacceptable crimes – now their time is up.

"This is a brilliant number of arrests and this work won’t stop - our force is working hard to fight crime and prevent crime.

"It’s so important for local people to see that those responsible will be brought to justice.”

Out of the 60 people arrested, 55 are men and five are women. A number of those arrested were escorted directly to the next available court.
Anyone with information about the whereabouts of an individual who is wanted by police can contact officers by calling 101.
You can also report online at the ‘Tell Us Something’ pages of the Northumbria Police website or by emailing central.intelligence@northumbria.pnn.police.uk.
If you want to report information anonymously you can do so by calling independent charity Crimestoppers on 0800 555 111.
back to top