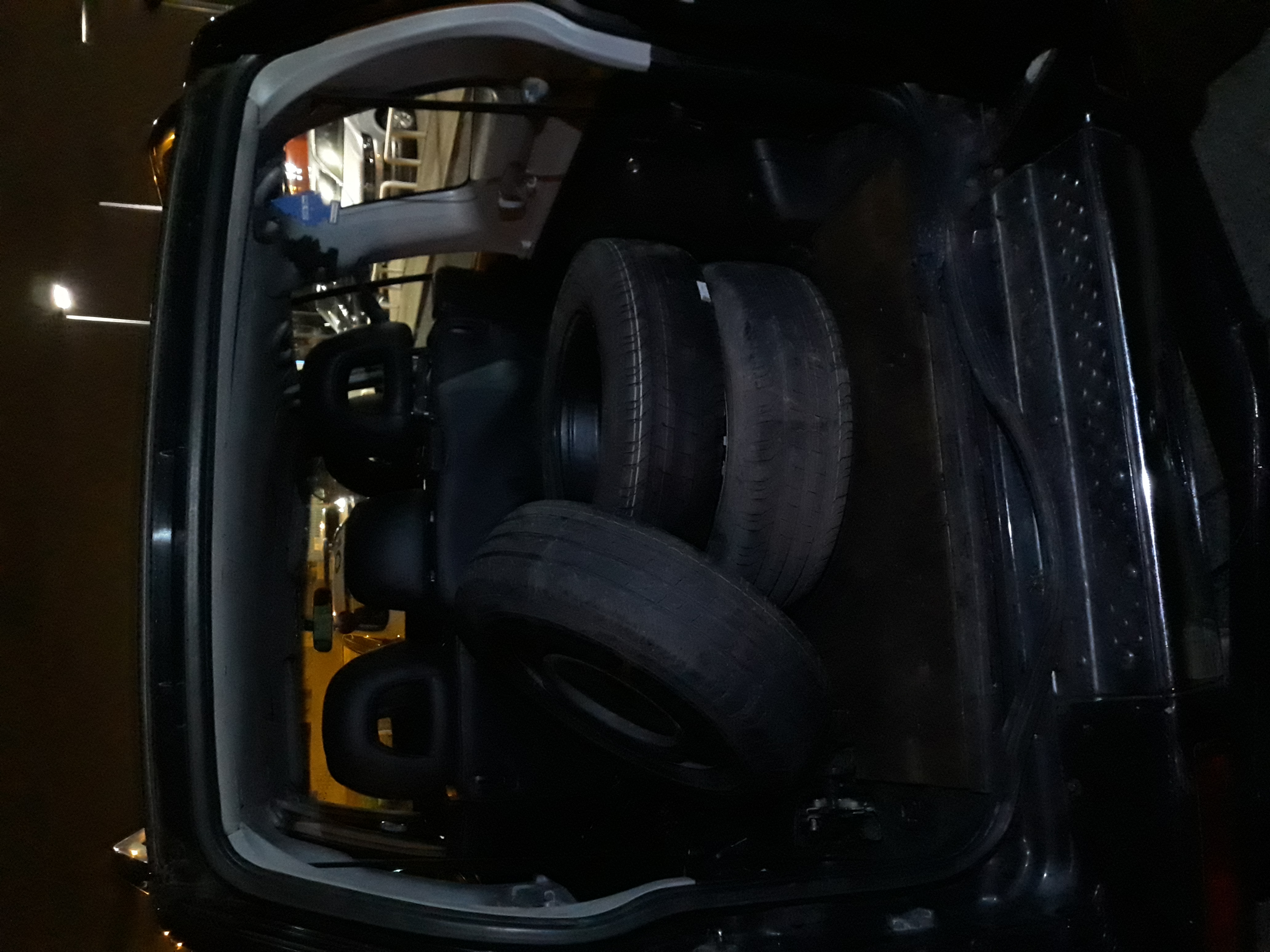 Two suspected thieves were arrested last night after losing a foot race with police in the east end of Newcastle.

At about 11.50pm on Tuesday police received a report from security staff at the Lookers garage on Fossway in Walker.

They told police that they were remotely monitoring CCTV and could see intruders at the site, attempting to steal tyres from display vehicles.

Officers were on the scene in less than four minutes and quickly disturbed two men matching the description of the thieves.

Upon seeing police they attempted to flee the scene on foot – but they were no match for our officers.

Two response officers gave chase and within seconds they were detained and placed under arrest.

Enquiries led police to a nearby vehicle that was found to be carrying three tyres suspected to have been stolen from the garage.

Today a top cop has praised the response of the two PCs who quickly responded to the call.

Chief Inspector Angela Hufton, of Northumbria Police, said: “This was a fantastic response by officers to quickly bring two suspected thieves into custody.

“They were in the area after a number of recent thefts in the area and heard the call come in over the radio.

“It meant they were in an ideal position to respond and were able to get to the scene in less than four minutes.

“Once they arrived it was a case of good, old-fashioned police work and the suspected intruders were never going to win a foot chase.

“They have since been brought into custody and a full investigation into the theft will continue today.

“I hope this quick response offers reassurance to residents in Newcastle and underlines our commitment to safeguarding the community against crime.”

The two men arrested – aged 28 and 26 – remain in police custody at this time.

Anyone who wants to report suspicious behaviour in their community can do so by reporting it online at the Northumbria Police website.

You can also report incidents by calling 101 or independent charity Crimestoppers on 0800 555 111.