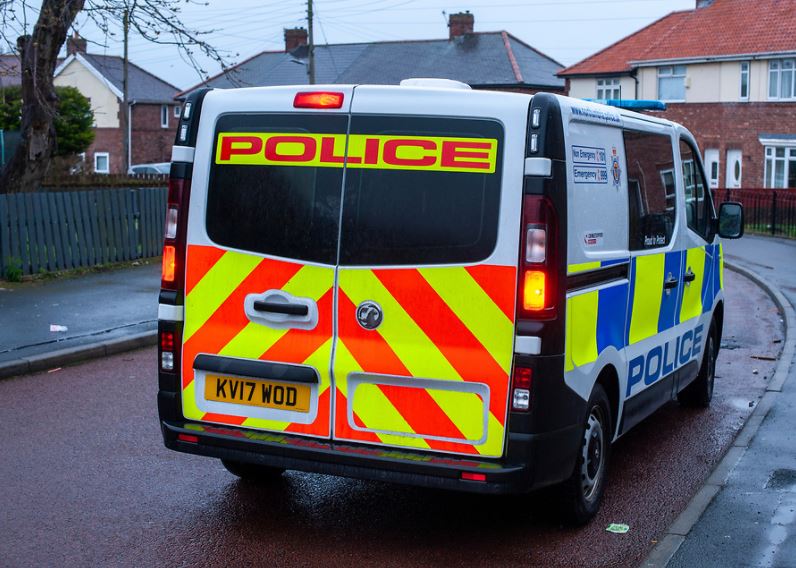 A man is due to appear in court charged with fraudulently flogging cheap household products to a pensioner at an extortionate price.

Earlier this year, police were alerted to an incident in Whitburn in South Tyneside where a woman in her 80s had been targeted by a bogus seller who had knocked on her door.

The woman – who lives alone in sheltered accommodation – was sold a range of household items including microfiber cloths, a pair of scissors and a duster stick.

The doorstep seller did not have permission to enter the residential development and proceeded to charge the victim £55 for the items.

An investigation was swiftly launched into the incident with officers subsequently identifying a suspect from the Middlesbrough area who they believed had been travelling to South Tyneside to commit the fraudulent act.

This week, following a three-month investigation, a 26-year-old man was charged with fraud by false representation. He is due to appear before magistrates in South Tyneside this summer.

PC Thomas Scott, of Northumbria Police, said: “Over the last three months, we have been carrying out a range of enquiries in response to this report and a man will now appear in court to answer these charges.

“I would ask that the public avoid any speculation about this incident at risk of potentially prejudicing a live case that will now be heard through the courts.

“It is equally important that the public understand that fraudsters do operate in this area and can often prey on the most vulnerable in our communities. They can be very persistent and persuasive when at the door of somebody who is elderly or vulnerable – so I’d urge caution and vigilance.

“If somebody turns up at your door unannounced, or is acting suspiciously, please do not hand over any money. Say you are not interested and lock the door.

“We would ask anyone who believes they have been a victim of fraud to always report it to police.”

Anyone with any concerns or who believes they have been targeted by a bogus seller is asked to report it to police via the ‘Tell Us Something’ page of our website or by calling 101 as soon as possible.