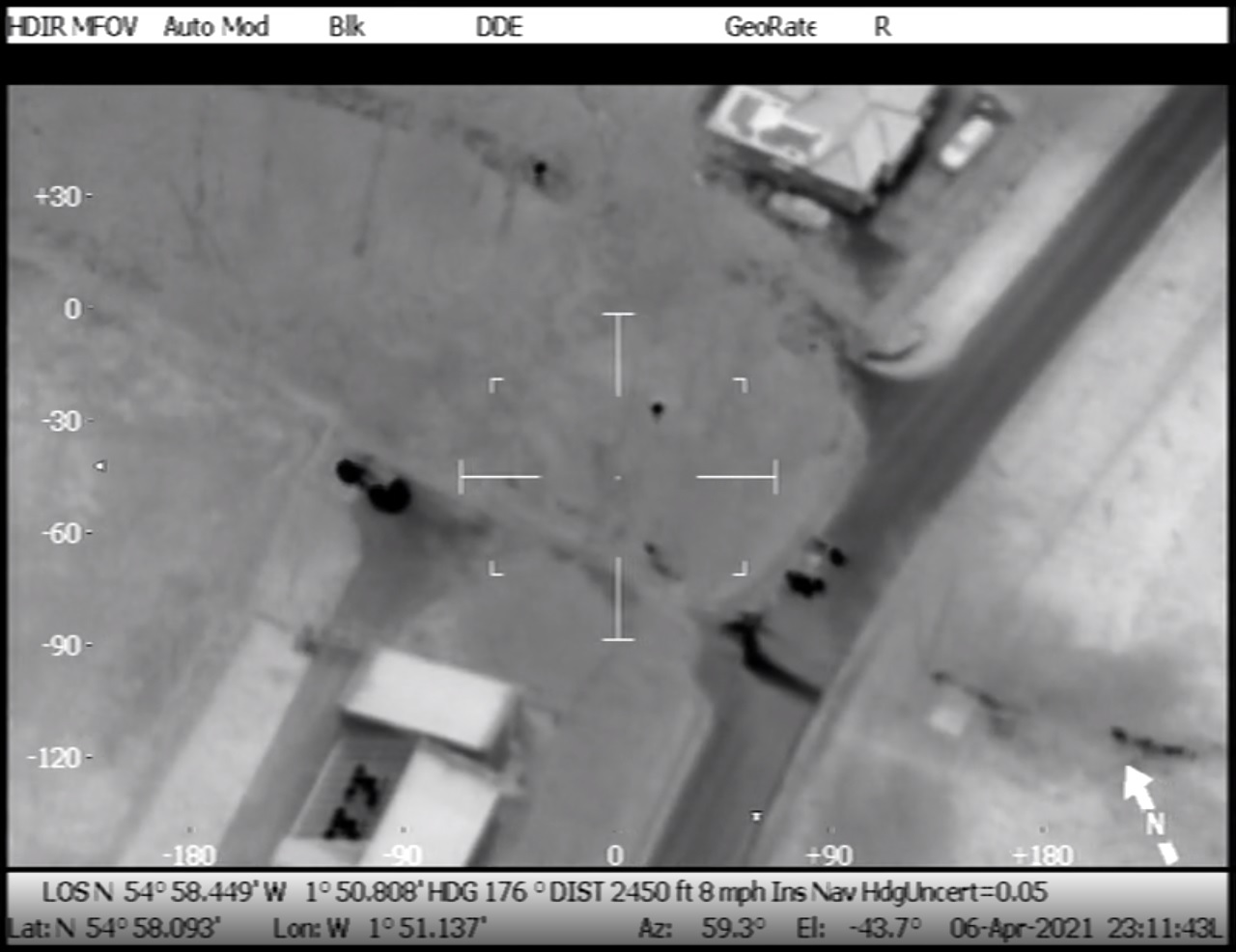 Three suspected thieves have been arrested after the police helicopter acted as an eye in the sky to direct officers to the bushes they were hiding in.

At about 11.20pm police were on patrol on Shakespeare Street in Gateshead when they spotted a vehicle believed to have been stolen.

They signalled for the driver to stop but they instead slammed on their accelerator and made off into the Old Ford Estate.

It was able to lose police but just minutes later officers spotted the vehicle again travelling over the Scotswood Bridge towards Blaydon.

This time the National Police Air service helicopter was launched to support Motor Patrols officers and Dog Units on the ground.

They were able to act as an eye in the sky to direct police before the three occupants of the car abandoned it on the road-side and tried to make good their escape on foot.

The helicopter observed as they made their way into woodland and, thanks to their direction, officers on the ground were quickly able to make the arrests.

Their vehicle was seized and found to be carrying large bolt cutters. The three males – aged 21, 18 and 17 - were all arrested on suspicion of theft of a motor vehicle.

Chief Inspector Mick Hall, of Northumbria Police’s Motor Patrols Department, has today (Wednesday) praised the teamwork between officers in the sky and on the ground.

“This was a fantastic example of officers working together to methodically cordon off an area and close the net on the suspects,” said Ch Insp Mick Hall.

“The vehicle involved was being driven at speed, and in a dangerous manner, and the police helicopter meant we could continue to pursue it at a safe distance.

“They have been able to maintain contact and use their infra-red cameras to direct officers on the ground to the suspects’ hiding places.

“I am really proud of everyone who has been involved and I hope this kind of response shows the range of tactics we will use to bring suspected thieves into custody.

“A huge thank you to the NPAS helicopter and their staff who continue to work closely with our operational teams to keep our communities safe.”

The three men arrested have all since been released under investigation pending further enquiries.