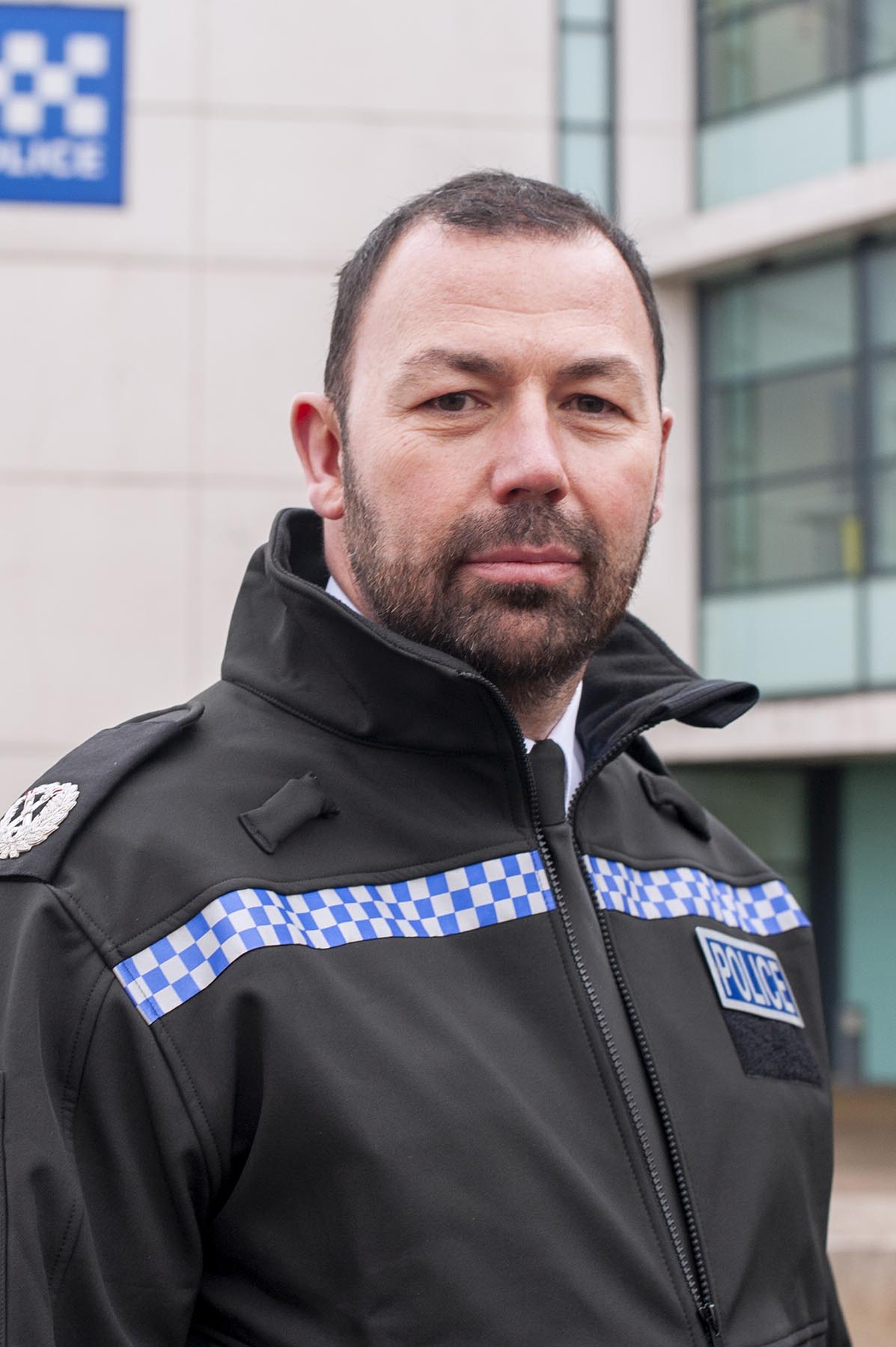 “We will absolutely not tolerate any violence towards our officers, staff and volunteers”

“We will absolutely not tolerate any violence towards our officers, staff and volunteers”

That’s the message from Northumbria Police after 60 assaults have been recorded since the start of April alone.

Assistant Chief Constable Scott Young said: “The officers, staff and volunteers who proudly pull on their Northumbria Police uniform every day, do so because they want to keep people safe and protect our communities.

“While we come to work knowing we could be faced with difficult and dangerous situations, it is completely unacceptable that they should be assaulted for simply doing their jobs.”

In recent weeks employees have been assaulted in a range of settings, including within people’s homes, while responding to incidents involving individuals who have been out drinking, and dealing with suspects who have been brought into custody.

Officers have been punched, kicked, bitten, coughed and spat at and had objects thrown at them.

The types of injuries received have also varied, but in the most serious of cases have required hospital treatment and officers needing to take time off work. While such assaults have an impact physically, they can also take a toll on someone’s mental health.

The Force has made it clear it is committed to providing support to all who are assaulted while carrying out their duties.

Assistant Chief Constable Young said: “We will absolutely not tolerate any violence towards our officers, staff and volunteers and it is important that anyone who directs such behaviour at emergency service personnel is brought to justice.”

“Assaulting an emergency worker is a serious offence and anyone who does so needs to be aware they face time in prison.”

He added: “We know the overwhelming number of people in the North East are extremely supportive of the police and our emergency service colleagues.

“I would like to thank you for the level of support you continue to show and assure you that it is never taken for granted.”