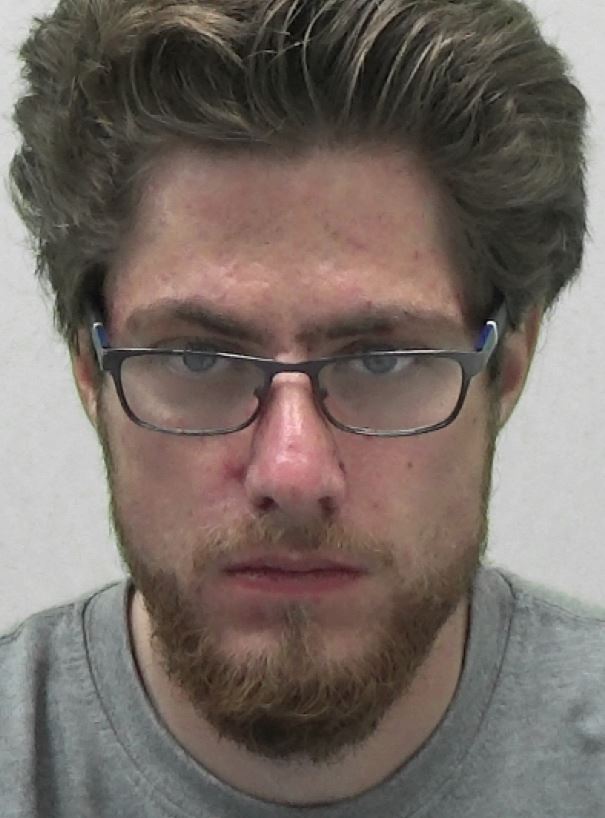 A man has been convicted of murdering his brother in a drunken rage after a row at their family home.

William Campbell fatally stabbed his younger brother Samuel in the chest after a disagreement in the garden of their Silksworth address on June 18.

William, 26, told officers his brother was “coming at him” which led to him getting a knife from the kitchen, removing its sheath before fatally stabbing 25-year-old Samuel.

Despite the best efforts of paramedics, Samuel was sadly pronounced deceased at the scene. William was subsequently arrested on suspicion of murder.

He was remanded in custody and is due to be sentenced in the New Year.

Detective Chief Inspector Jane Fairlamb, of Northumbria Police, said: “This is a terribly sad case that has seen a family torn apart in the most devastating of circumstances.

“William made the decision to pick up a knife after an argument with his brother, and by doing so, he has ruined more than one life forever.

“There is never an acceptable excuse to pick up a knife as a weapon and this tragic case has no winners. Our thoughts remain with Samuel’s family at this most poignant of times.

“I would like to thank them for their support and cooperation throughout this investigation, as well as the team of officers who worked tirelessly to ensure William was rightly brought to justice.

“I sincerely hope this acts as a reminder to everyone about the potential dangers of carrying a knife – and the severe consequences that can follow.”

William, of Allen Court, Stokesley, North Yorkshire denied murdering Samuel - claiming his brother impaled himself on the blade during the row.

However, a jury rejected his claims and found him guilty of murder.

He is due to be sentenced at Newcastle Crown Court on January 5.