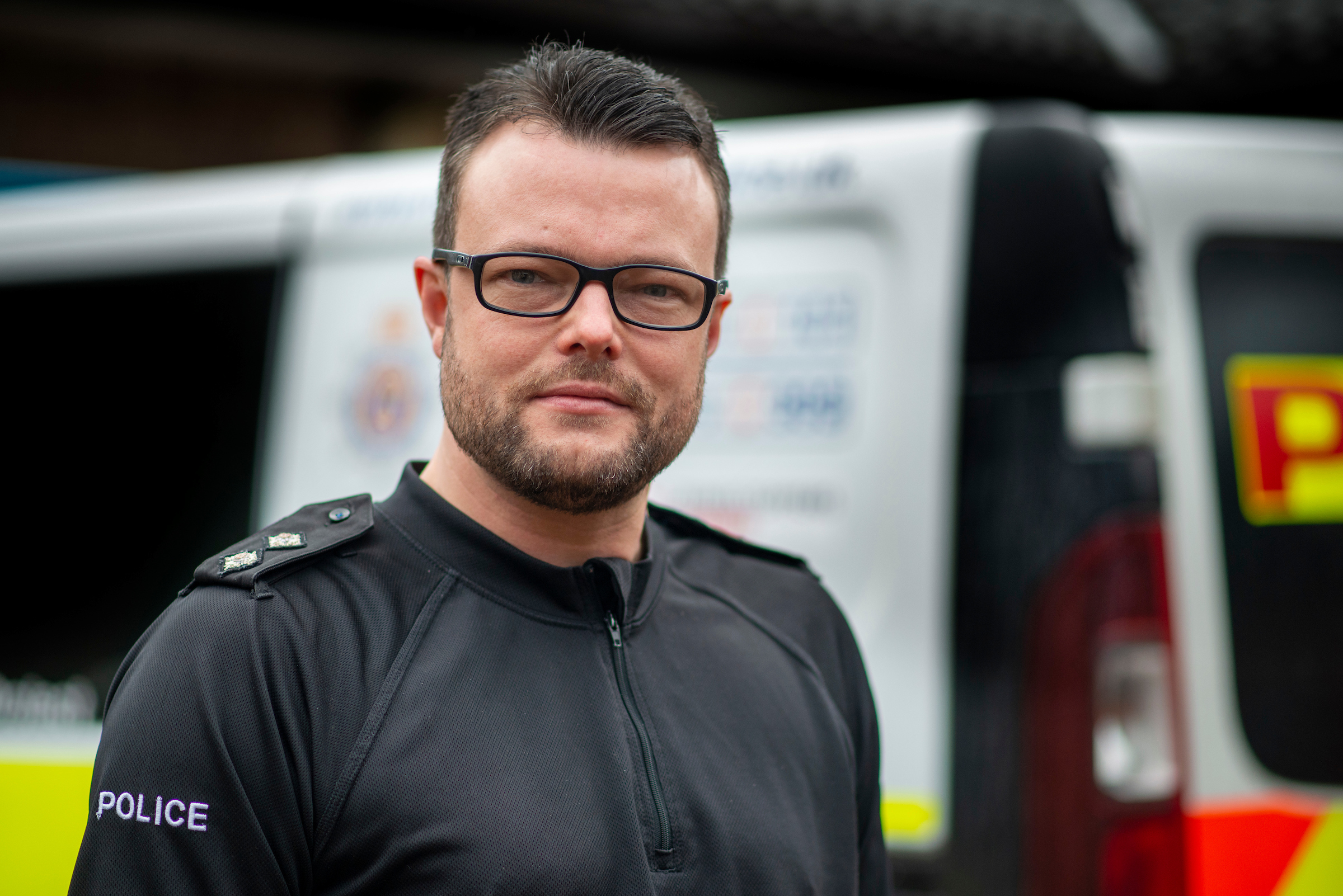 An early morning raid at a suspected Ashington drugs den has seen three arrested and a haul of substances seized.
Shortly before 8am on Wednesday, officers executed a warrant at a property on North Seaton Road.

Inside they discovered a quantity of methadone, heroin, cocaine and crack cocaine as well as cannabis, with an estimated value of over £5000.

The drugs were seized along with over £5000 in cash and three people, a woman aged 44 and two men, aged 38 and 21, were arrested on suspicion of supplying Class A drugs.

This is the third significant recovery of illegal substances within Ashington this month under the banner of drug busting Operation Momentum.

Op Momentum was launched in October in a bid to tackle drug supply and misuse across the town – and has reaped rewards ever since with over £2 million of drugs seized since its launch.

Neighbourhood Inspector Phil Patterson said: “We launched this operation because of a concerning increase in drug use and crime.
“We have been working closely with partners to ensure drug users have had the appropriate support but our enforcement activity remains key to tackling the problem.

“Under the banner of Operation Momentum, we will continue to identify drug suppliers and put an end to their illegal activity at every opportunity.”

He added: “I also want to thank the community, Ashington at its core has strong community values and I know the vast majority of locals are proud of where they live and are just as committed as we are to improving the town.

“To those people – thank you for working with us and supporting Operation Momentum.”