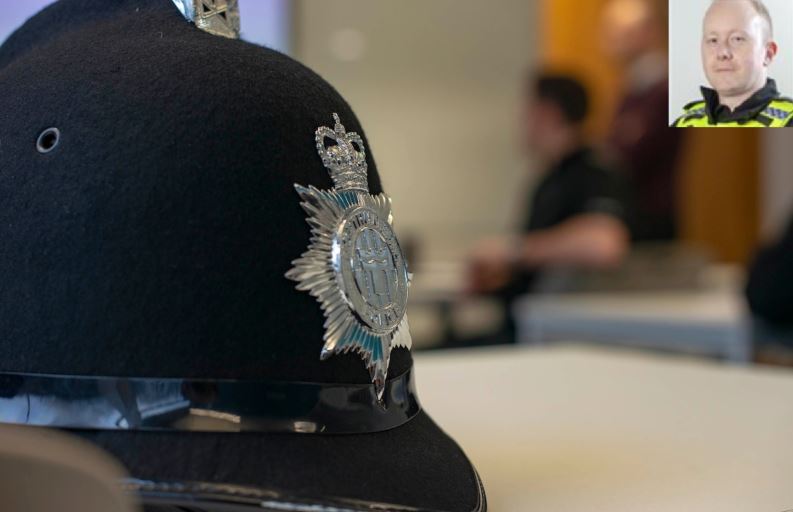 A trainee police officer got more than he bargained for during his weekly shop after he tackled a suspected shoplifter while off-duty.

PC John Ancrum had just paid for his items at the Lakes and Dales Co-operative in Seaton Deleval yesterday evening when he heard a ruckus in the store.

He spotted two staff members challenging a man who began to flee from the store.

Following quick confirmation from staff that it was a believed shoplifter, PC Ancrum’s training kicked in, he put down his shopping bags and joined the chase through the car park.

Keeping his eyes firmly planted on the suspect’s bright blue jacket, he raced to catch him and following a short scuffle he successfully pinned the suspect, explaining his officer status.

He marched him back to the store and waited with staff for his on-duty colleagues to arrive and make a formal arrest.

PC Ancrum, 39, who is in the second year of his Police Constable Degree Apprenticeship (PCDA), said: “I was chasing him before I even knew what I was doing – the training kicked in and there was no time to second guess.

“I definitely got more than I bargained for with that trip to the shops – so did the suspect – but I’m pleased I was able to help.”

He said:  “This was a brilliant example of a PC going above and beyond to protect the communities we serve.

“PC Ancrum’s training kicked in and thanks to him a man has now been charged with shoplifting and is due to appear in court next month.

“It fills me with pride to know that we have officers such as PC Ancrum who are willing to work tirelessly – even when not on shift.

“PC Ancrum is still in his training stage but with instincts like his, it’s clear he has a very bright future ahead.”