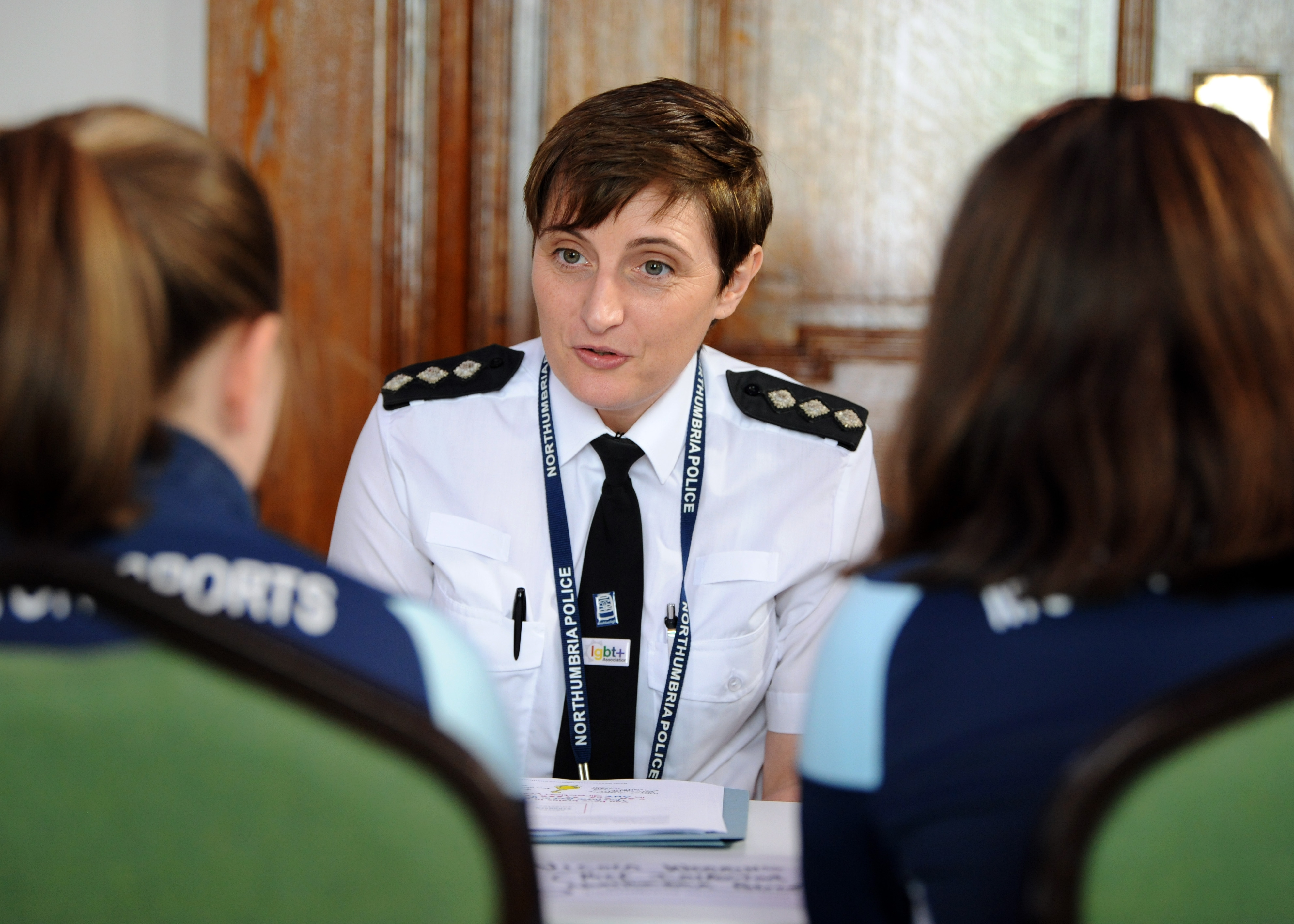 A senior officer has heaped praise on a new police recruit who helped save a woman’s life – on just her sixth-ever shift.

Shortly before 1am on February 4, officers were called to the Roker Park area of Sunderland following a report that a woman was in a state of distress.

Two response officers attended and found a vulnerable woman stood perilously on the wrong side of the railings at a significant height.

Despite only joining the Force the week before, a female PC quickly took control of the situation – showing compassion, empathy and enthusiasm when speaking to the distressed woman who was severely autistic.

Her patience and kind-hearted approach ultimately paid dividends as the woman was successfully brought to safety and safeguarded.

Now Chief Inspector Nicola Wearing has led the praise for the rookie PC and said she should be exceptionally proud of her actions.

“This was a situation that would have been incredibly challenging for any police officer,” Ch Insp Wearing said. “The woman was struggling to communicate verbally and was clearly in a state of distress.

“So for a new PC - on just her sixth shift - to quickly take control of the situation and display such warmth and professionalism is an amazing achievement and an exceptional piece of policing.

“She should be really proud of her actions, and I would like to take this opportunity to thank her, as well as the officer who is currently tutoring her.

“I have no doubt that together they helped protect a vulnerable woman and prevent her from coming to serious harm.

“This PC is just at the start of her policing journey but has already made a significant positive impact – and her actions that day embodied the very best traditions of Northumbria Police.”

If you think you have what it takes to join #TeamNP and help protect and support others, then head over to the Northumbria Police careers website to see the wide range of volunteering and career opportunities: https://careers.northumbria.police.uk/