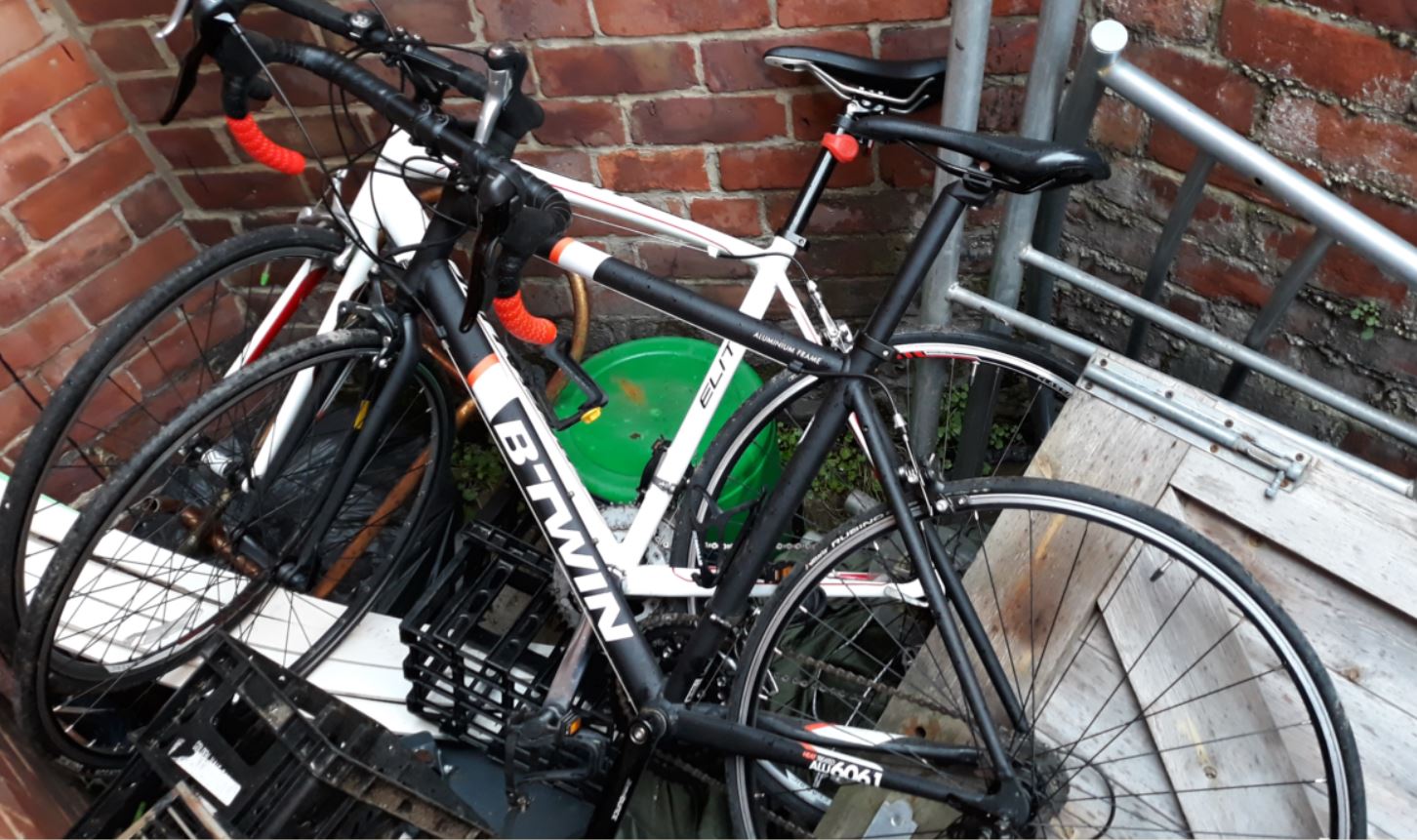 Thief who committed spate of shed break-ins across South Shields faces jail - after being arrested, charged & convicted within 72 hours

A cold-hearted thief who committed a spate of shed break-ins faces jail – after being arrested, charged and convicted within 72 hours.

The first seven burglaries all occurred in the Marina Drive and Salisbury Street areas of the town in the early hours of last Monday (February 15).

But officers soon reaped the rewards by trusting their instinct. Suspecting Knight may try his luck again, police set up a plan in the early hours of last Tuesday to catch him in the act.

Sure enough, Knight was spotted trespassing in a garden of an address on Broughton Road and officers pounced, arriving at the scene within four minutes.

Despite the 20-year-old’s best efforts to make off on foot under the cover of darkness, officers caught up with him – with the assistance of the National Police Air Service (NPAS).

Police went on to locate two stolen bicycles that had been stashed outside a property where he was temporarily residing on Beach Road.

Knight, of no fixed abode, was later charged with two counts of burglary and six counts of attempted burglary and appeared before magistrates in South Tyneside on Thursday (February 18).

There he admitted all charges, meaning the thief was identified, detained and brought to justice all within 72 hours.

Detective Sergeant Chris Raper-Smith, who leads Northumbria Police’s Southern Burglary Team, said: “This is an excellent outcome for everyone concerned.

“This conviction is the result of some outstanding teamwork not only between the various police officers and detectives who worked on the case, but also NPAS, the Crown Prosecution Service (CPS), and the courts.

“Burglary is an intrusive crime that we take very seriously – so to have Knight identified, in the cells and convicted within such a short timeframe is a brilliant effort by all our partners across the criminal justice system.

“I’d also like to thank members of the public who picked up the phone and reported these incidents to us. As ever, you are our eyes and ears in the community and it is because of the detailed reports given that we were able to put a plan in place to catch the man responsible.

Knight is due to appear before magistrates in Sunderland on March 3 where it will be determined whether he will be sentenced there or at Newcastle Crown Court.

If you see anything suspicious in your community, please report it to police via the ‘Tell Us Something’ page of our website or by calling 101. In an emergency or if a crime is happening, always ring 999.