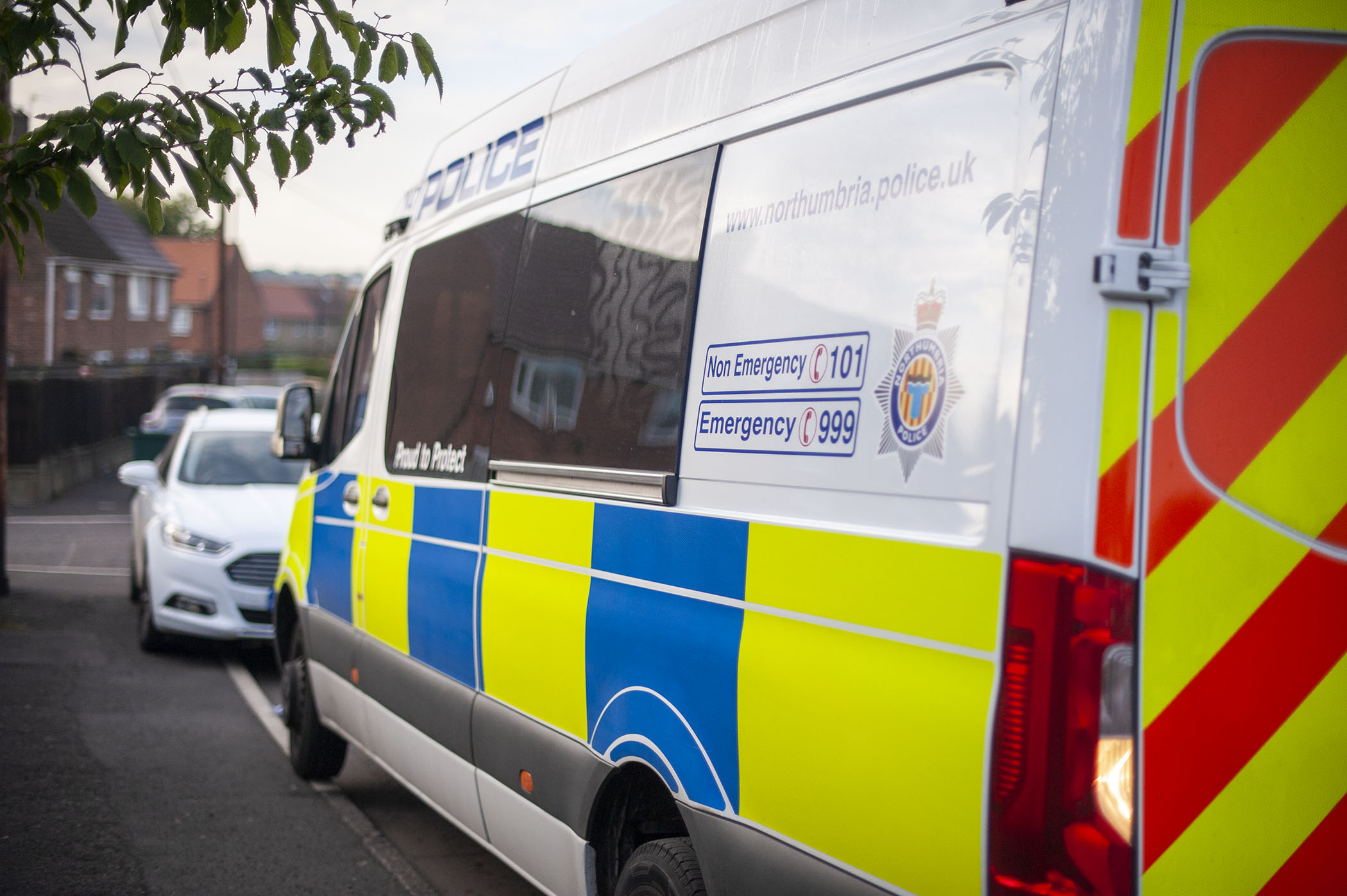 Four arrested and £65,000 of cocaine seized as part of Op Sentinel

Officers have made four arrests and seized £65,000 worth of cocaine in a further clampdown on organised crime.

Yesterday (Tuesday) officers from our Crime Department arrested four men in connection with an ongoing investigation into the illegal supply of drugs on Tyneside.

As part of their activity they seized more than a kilo of cocaine from a premises in Killingworth alongside a quantity of cannabis which had been hidden in a freezer.

Four men aged between 37 and 41 were subsequently arrested on suspicion of conspiracy to supply class A drugs, and remain in police custody at this time.

Detective Chief Inspector Paul Woods, from the Force’s Priority and Organised Crime Team (POCT) said the activity is an example of the proactive work happening in communities across the North East each week to dismantle organised criminal groups.

He said: “People who turn a profit selling highly addictive illicit substances have no place here in our communities. Anyone involved in this type of criminality can expect to be pursued and brought before the courts under the banner of Operation Sentinel – our dedicated initiative to tackle serious and organised crime.

“Thanks to the hard work of our officers, four men are in custody facing serious allegations and a large quantity of illegal drugs has been seized and will be destroyed. We are committed to keeping our communities safe from the harmful effects of illicit drug supply and serious crime.”

If you want to report any suspicious activity, you can do so via the Tell Us Something page on our website. Or alternatively contact Crimestoppers anonymously on 0800 555 111.