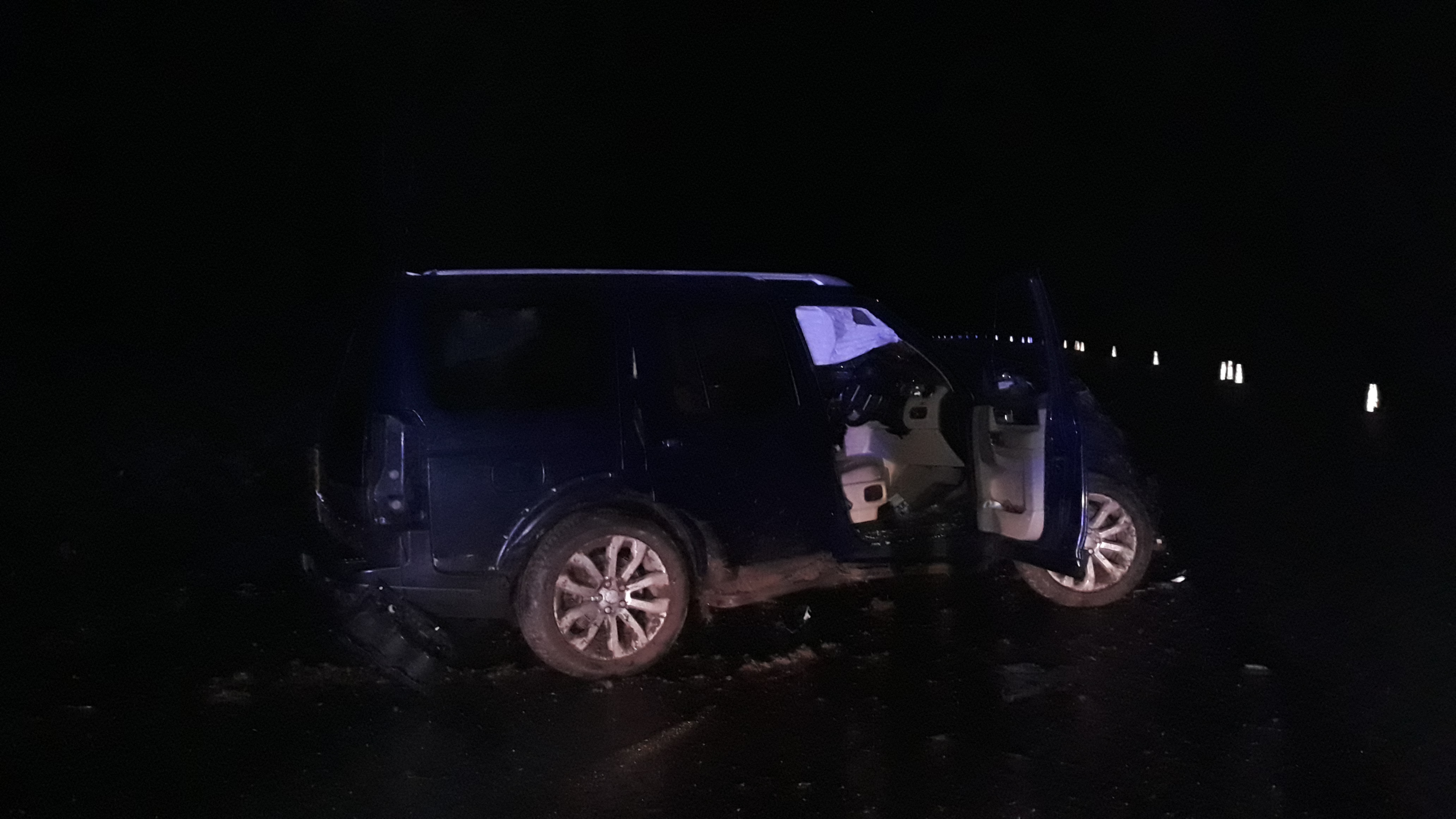 A motorist has appeared in court charged with assaulting two police officers after a car was found overturned in Northumberland.

Police have also recovered thousands of pounds in suspected criminal cash after discovering the Land Rover Discovery overturned near to the Corbridge Interchange.

Officers had been deployed to the scene after receiving a call about the collision and upon their arrival found the driver at the scene behaving in an aggressive manner.

He refused to calm down and later attacked officers. Thankfully they were not seriously injured and the 35-year-old man was arrested on suspicion of careless driving and driving whilst unfit through drugs.

Police then conducted a search of the vehicle and found the large amount of cash inside, it was seized on suspicion of being linked to criminal activity.

Today (Wednesday) Chief Inspector Sam Rennison, of Northumbria Police, has praised the “professionalism” of those officers who attended the scene.

She said: “This was a routine deployment of officers but upon their arrival they found a driver who was acting in a highly agitated manner.

“He was aggressive towards officers and when they attempted to calm him down they were assaulted.

“Our officers do not deserve to be attacked simply for doing their job and in this instance their main priority upon arriving at the scene was the driver’s welfare.

“I want to praise the professionalism of those officers who responded to the call and thank them for their dedication to keeping people safe.”

The 35-year-old suspect has since been charged with two counts of assaulting an emergency worker and careless driving.

He appeared before magistrates in Bedlington on Tuesday where he was released on bail to appear at Newcastle Crown Court on February 23.